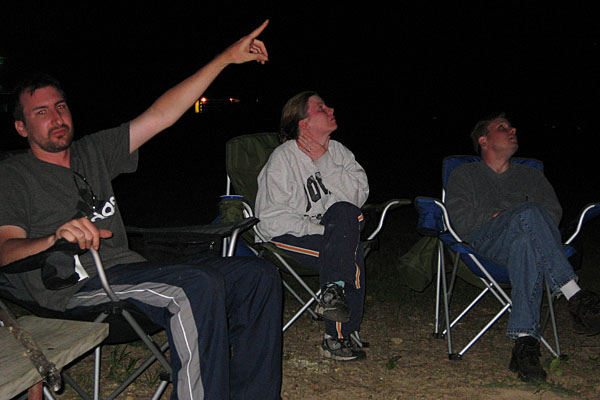 There are a billion and one reasons to visit the other half of the world. Mary Pfaffko teaches us how to enjoy the night sky down under.

That’s why northerners see the Big Dipper all night, all year while the southerners never see it. On the other hand, only southerners can view the Southern Cross, the iconic constellation represented on the Australian and New Zealand flags. 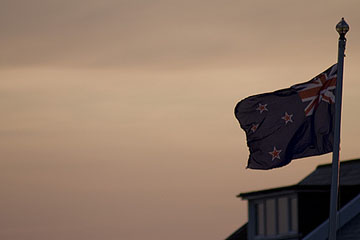 Why? Because the South Pole faces the galactic center of the Milky Way, providing a view of billions of stars. The brightest constellation is the Southern Cross, and the constellation with the greatest number of visible stars is Centaurus.

Within the Southern Cross, the Jewel Box Cluster showcases colorful stars that look like precious stones twinkling in the night. The colors come from a red supergiant amongst very bright blue supergiants and other brilliantly colored stars, some of which have luminosities 80,000 times that of the sun.

Next to the Jewel Box is Omega Centauri, the second brightest globular cluster in either hemisphere and the most massive concentration of stars orbiting the center of the Milky Way. This swarm of more than two million stars looks awesome in a telescope. 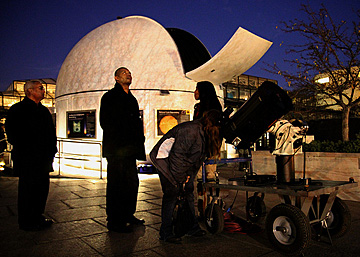 Situated between the two brightest stars of the Southern Cross is the most prominent nebula in the Milky Way, the Coalsack Nebula. If you connect the nebulae within the Milky Way, you can visualize the Emu in the Sky, which is the best known Australian Aboriginal constellation.

A brighter nebula, the Eta Carinae Nebula, is home to the most massive star in the galaxy, Eta Carinae, which is one of the most exciting stars because it is unstable and thought to be the next star to die in a supernova.

Because the hemispheres are upside-down from each other, the night sky is seen from a different vantage point. So familiar constellations such as Orion appear inverted in the southern hemisphere

The same goes for the moon. Even better, in the southern hemisphere the moon illuminates from the left to the right side in the waxing phase and darkens from left to right in the waning phase. So a crescent moon that looks to a northerner to be on its way to becoming a new moon is actually on its way to being full. 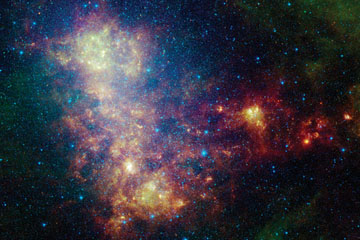 These clouds are arguably the most amazing objects in the night sky anywhere in the world. Many northern hemispherians mistake them for ordinary clouds because they are big, white, and puffy, until they realize that they are in the same spot night after night.

They aren’t clouds at all; they are galaxies. And, coincidentally, they are right next to each other in the sky. No need for a telescope — the galaxies are so close that they appear much bigger than anything else visible from Earth. The larger cloud is a gigantic view of the fourth largest galaxy in the universe.

In addition to permanent constellations, the southern hemisphere hosts rare astronomical events, such as total solar eclipses. Total solar eclipses are only visible from a tiny percentage of the Earth’s surface and therefore require travel to very specific places. The next one, in November 2012, is only viewable from northwest Australia.

Watching the daytime sky go dark and the birds go silent has a bizarre otherworldly feel that, for astronomy fans like me, warrants traveling half way around the world.

Here are some words from some of the people who’ve been out there: The Ultimate Spiritual Awakening: How Going to the Moon Changed the Astronauts.

Tagged
Australia New Zealand
What did you think of this story?
Meh
Good
Awesome

6 of the most remote wineries in the world
Volunteering on national public lands is easy and very gratifying. Here’s how to do it.
Everything Americans need to know about traveling to Mexico right now
David Attenborough joins Instagram and gains millions of followers in just one day
The 5 best US cities for coffee lovers