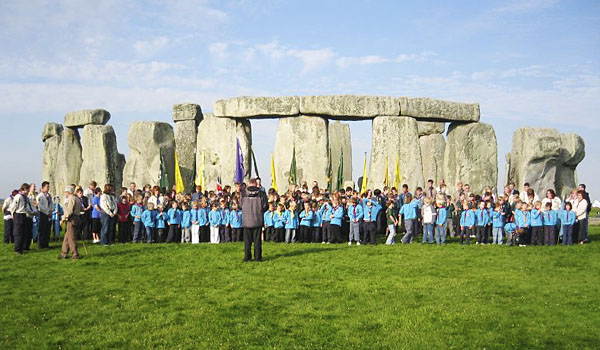 According to findings from a new children’s tourism report, Stonehenge is Britain’s best-loved national landmark. The survey, conducted with 2,500 children aged between eight and 15 years old in September 2009 by budget hotel chain Travelodge, revealed that young Brits are more in thrall to historical sites than modern attractions.

Then again, further research showed that the same kids would prefer to take a holiday with Simon Cowell over Barack Obama.

The only natural landmark to make the list were the White Cliffs of Dover (seventh), and the only example of modern sculpture was Antony Gormley’s ‘The Angel of the North’ (eighth).

Overall the poll seems to indicate a generation of Britons that are more historically minded but keen to preserve these oldest of national treasures — a heartening counter-balance to the media stories of youthful binge drinking and teenage consumerism.

Then again, further research showed that the same kids would prefer to take a holiday with Simon Cowell over Barack Obama. Well, you can’t expect kids to have taste in everything.

Top 10 favourite activities whilst travelling in the car/train to their holiday destination: 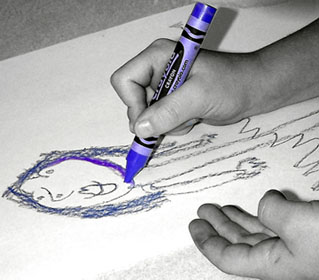 1. Listening to their Ipod
2. Playing games with family members
3. Playing on their games console
4. Reading a book or comic
5. Watching a DVD
6. Sleeping
7. Catching up with mum and dad
8. Doing a puzzle book
9. Listening to a story on CD
10. Colouring

Top 10 games kids like to play in the car / train en-route to their holiday destination:

Do you have anything to add to these lists? Feel free to share below!

Tagged
Trip Planning United Kingdom
What did you think of this story?
Meh
Good
Awesome

This spring, visit one of the largest working kitchen gardens in England’s Peak District

The story of Ireland starts in lesser-known County Down, Northern Ireland