This piece of Stonehenge certainly was the ultimate souvenir, though taking it wasn’t exactly ethical. Fortunately, it’s now back where it belongs — in Wiltshire.

The approximately three-foot-long stone core was removed in 1958 during archeological excavation at the site and was kept by one of the employees on the project, Robert Phillips, for 60 years. 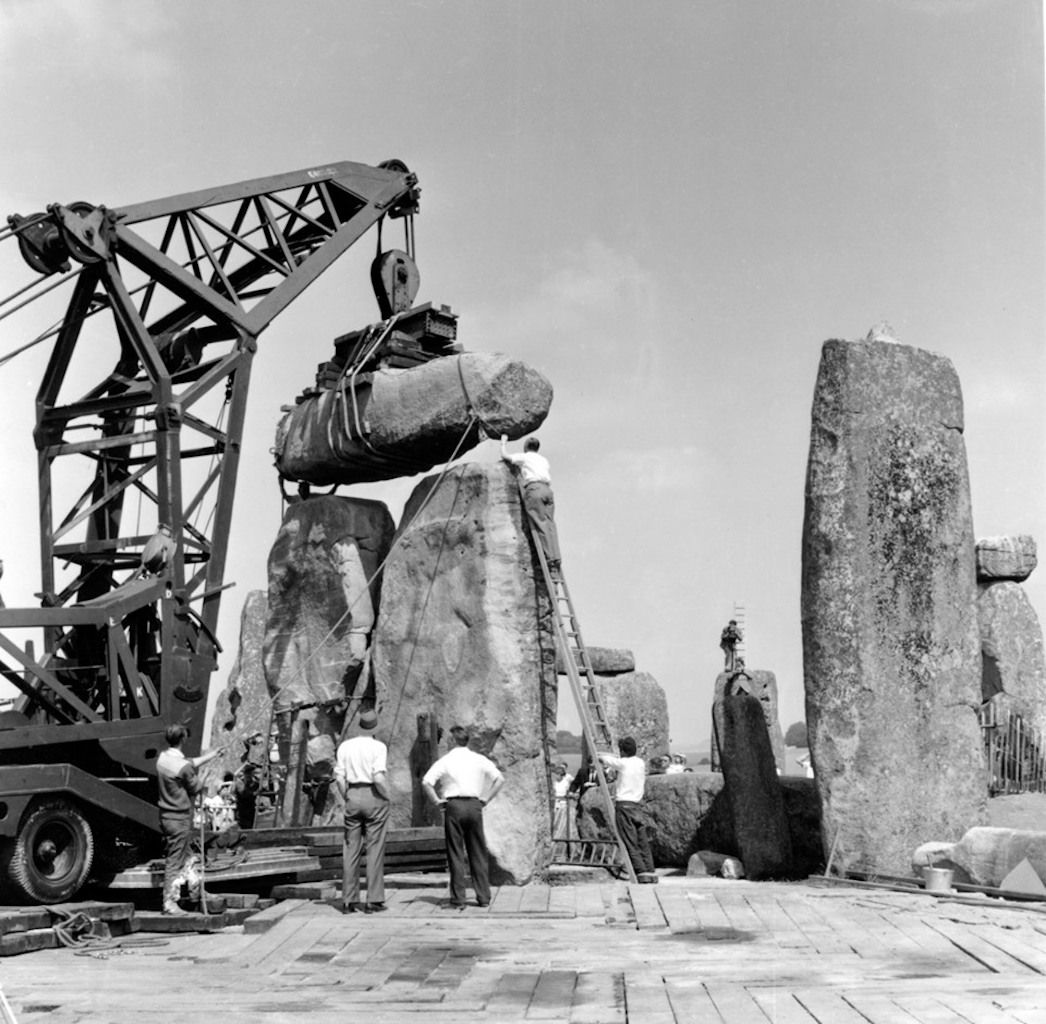 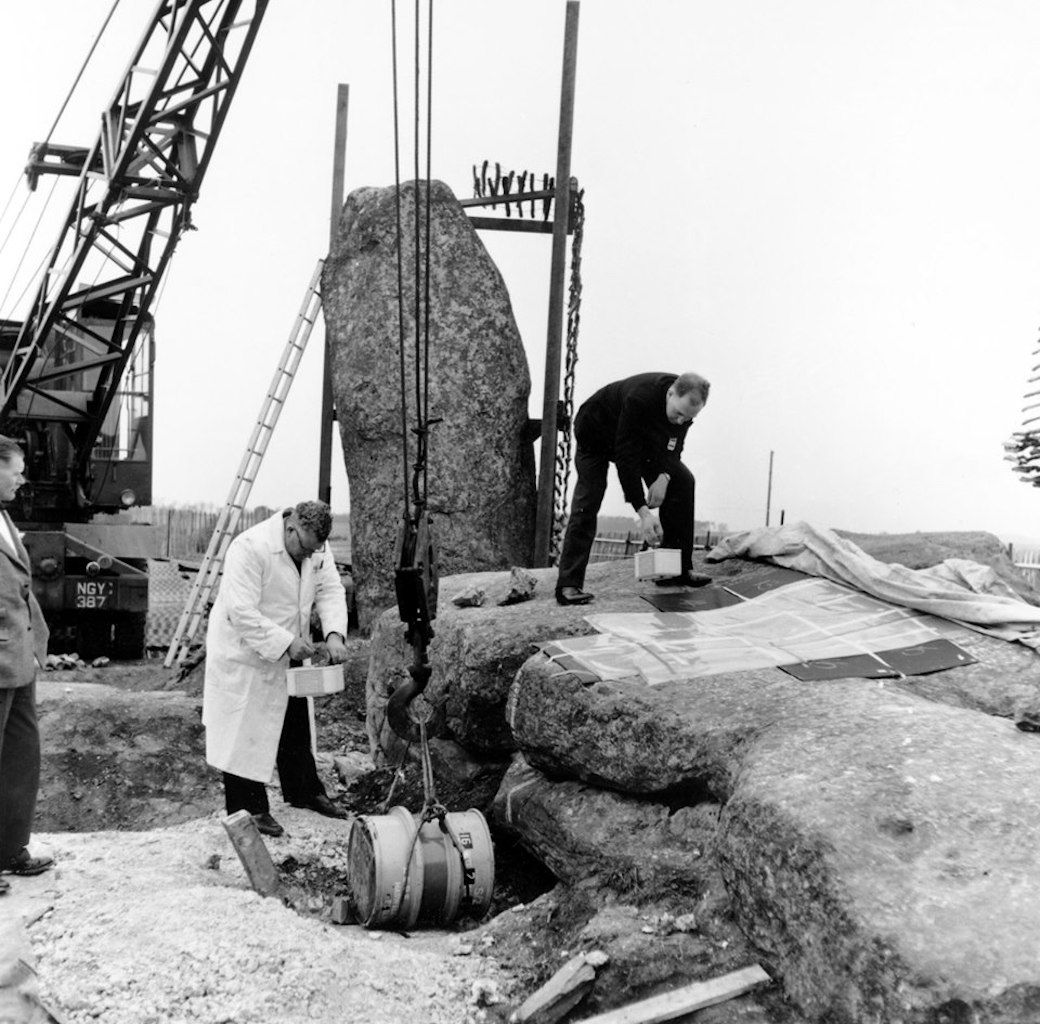 After keeping it in his office for years and taking it across the pond to the US where he later immigrated, Phillips, 90 years old, has decided to have the sample of one of the enormous sarsen stones returned to its rightful place, so his sons traveled to the UK and brought it back in pristine condition.

Heather Sebire, English Heritage’s curator for Stonehenge, said in a statement, “The last thing we ever expected was to get a call from someone in America telling us they had a piece of Stonehenge. We are very grateful to the Phillips family for bringing this intriguing piece of Stonehenge back home. Studying the Stonehenge core’s ‘DNA’ could tell us more about where those enormous sarsen stones originated.”

Phillips’ gesture may help solve one of the mysteries surrounding the 5,000-year-old site.

English Heritage is also currently searching for two other cores that have been taken from the site. Perhaps Phillips’ gesture will inspire others to come forward and bring back the missing pieces of the prehistoric site.

Archaeology7 Ancient Ruins in the UK Beyond Stonehenge
Tagged
Archaeology News
What did you think of this story?
Meh
Good
Awesome