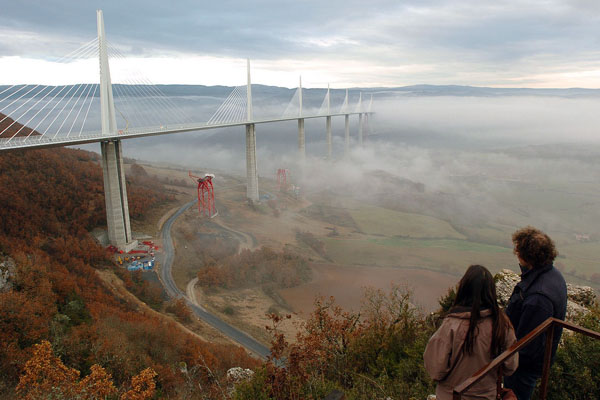 At Matador, we’ve never shied away from the road. In fact, we live for the road.

From Jack Kerouac cruising in a convertible down America’s highways to Ewan McGregor on a motorbike kicking up dust in the Mongolian plains, the road is an open call for the adventurous traveler. Even Clark Griswold had his moments on the road: Christie Brinkley in a red Ferrari; a dead grandma in the backseat. Adventure I tell you.

We’ve profiled great road trips in the past:

Roadtrip Australia: Melbourne to Sydney Along the Sapphire Coast
Matador’s Top 7 Summer Road Trips in the US and Canada
Munching Montana: A Road Trip Guide to Montana’s Most Unique Local Foods

And we’ve also given you some rock solid tips for saving cash and ideas for tunes:

8 Ways to Save Money on a US Cross Country Road Trip
Greatest Road Trip Soundtrack Ever
Highway Blues: Essential Tunes for a Delta Roadtrip

Now, our attention has been brought to three recently published articles on roads around the world — some which are considered top, some unusual, and a few that are downright deadly. 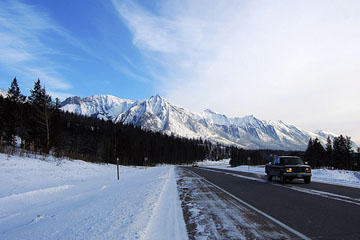 Top Drives in the World

National Geographic Traveler published Drives of a Lifetime: The World’s Greatest Scenic Routes which highlights 50 of the world’s best road trips. There are, of course, the famous ones: Amalfi Coast in Italy, Banff and Jasper in Canada, and the Pacific Coast Highway in California.

A few of the others include:

Most Unusual Drives in the World

Rental car website VroomVroomVroom has listed their picks for the Top 10 Unusual Drives on Earth…which doubles as their top 10 reasons to get extra insurance on your rental. Here are some of the weird things they found: 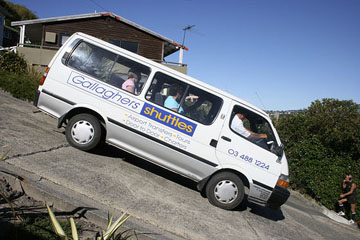 World’s steepest road – Baldwin Street in Dunedan, New Zealand rises 230 feet in only 1150 feet of distance.
World’s longest road tunnel – Travel 15.2 miles through mountains from Laerdal to Aurland in Norway.
World’s highest bridge – The Millau Viaduct in France takes the cake at 1125 feet high (you could fit the Eiffel Tower underneath it).
World’s longest continuous road – The Pan-American Highway stretches from Alaska down Canada, the U.S., Mexico, Central and South America, all the way to the tip of Argentina. How long, you ask? Over 29,000 miles.

The Most Dangerous Drives in the World

The Association for Safe International Road Travel (ASIRT) has released their list of the most dangerous roads on the planet based on car crash data, Forbes.com reports. 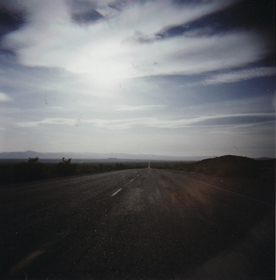 You may have already guessed the worst: the North Yungas Road in the Bolivian Andes, which claims hundreds of lives each year.

Others to enjoy this dubious distinction:

Sichuan-Tibet Highway, China – This high elevation road between Chengdu and Tibet is subject to landslides and rock avalanches. It’s part of the reason there were 82,000 road deaths in China in 2006.
Cotopaxi Volcan, Ecuador – It’s a 25-mile dirt span that connects the Pan-American Highway with Cotopaxi Volcan national park. It’s pothole riddled and runs through a stream that easily floods when it rains.
Luxor-al-Hurghada Road, Egypt – Apparently, headlights are faux-pas on this road as the vast majority of drivers don’t use them after dark.
A44, UK – This motorway runs from Oxford to Aberystwyth. 25% of the collisions are head-on.

What fascinating road trip experiences do you have?

What country or area is your favourite for road-tripping?

Everything you need to know about visiting Jamaica this summer