You may have never heard of it, but Nevada’s Pyramid Lake is one of the best places in the western US for anglers who come to the bright-blue, high-desert lake to catch fish as large as 20 pounds.

The fishing hotspot is in Nevada’s Pyramid Lake Indian Reservation on the eastern side of the Sierra Nevada mountain range. Pyramid Lake is known for its deep blue waters and impressive limestone formations. The lake’s enormous size (30 miles long and 10 miles wide) makes it an ideal place for fishing and boating activities. Pyramid Lake also has stunning views during sunset when the sky turns that beautiful shades of pink and orange and the colors reflect on the lake.

Fishing at Pyramid Lake in Nevada 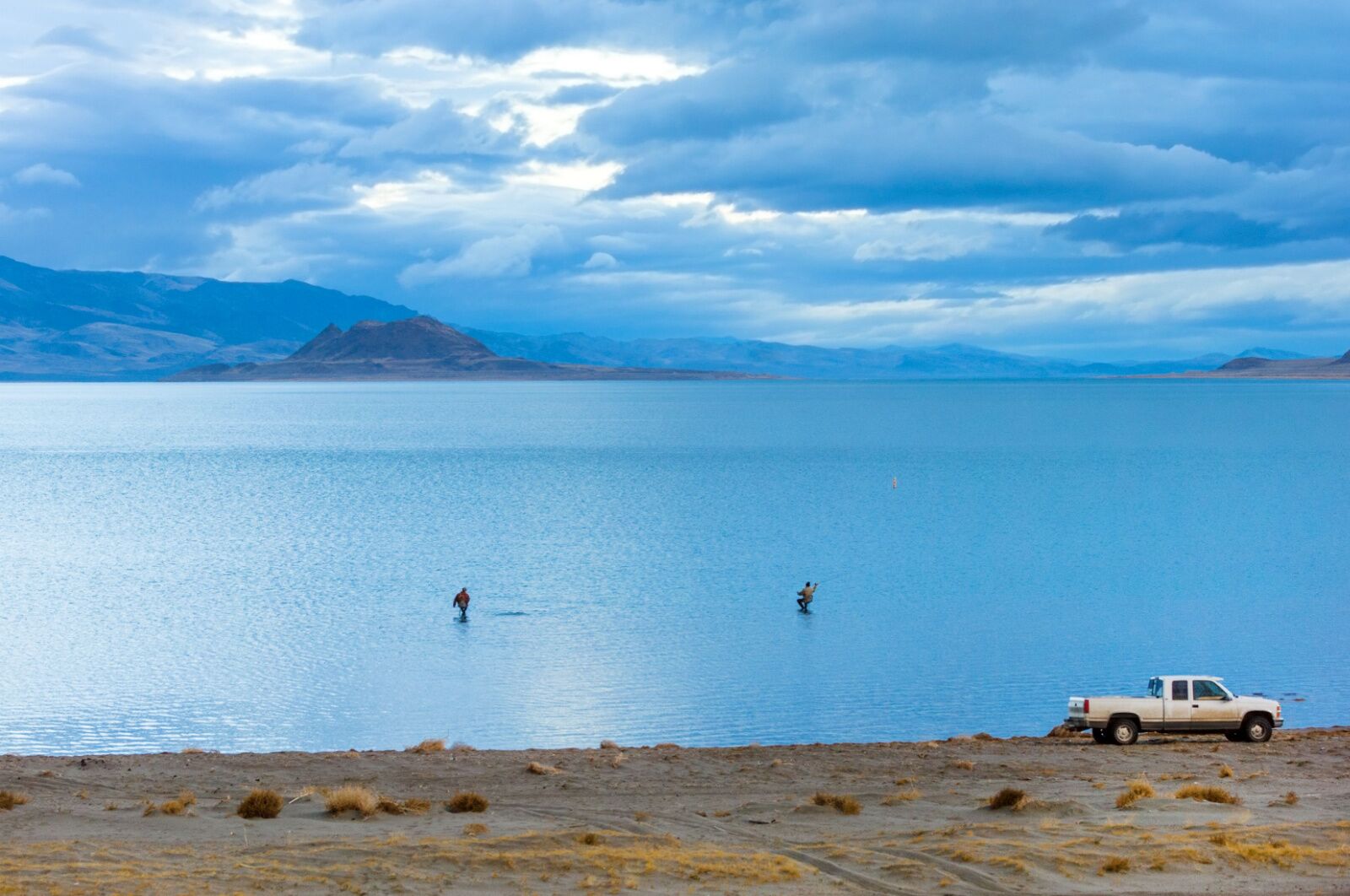 Fishing season typically runs from April through October, although fishing may be restricted in certain periods during this time due to spawning or conservation efforts. Be sure to check with Pyramid Lake Marina and Pyramid Lake Store regarding their current policies before heading out onto the lake. In winter, it’s sometimes possible to ice fish on the lake, but you’ll still need a permit from the marina.

In addition to the abundance of fish, Pyramid Lake also offers plenty of opportunities for birdwatching and wildlife viewing. Herons, eagles, geese and other birds can often be spotted along the banks of Pyramid Lake, making it a popular morning stop for birdwatchers with binoculars. 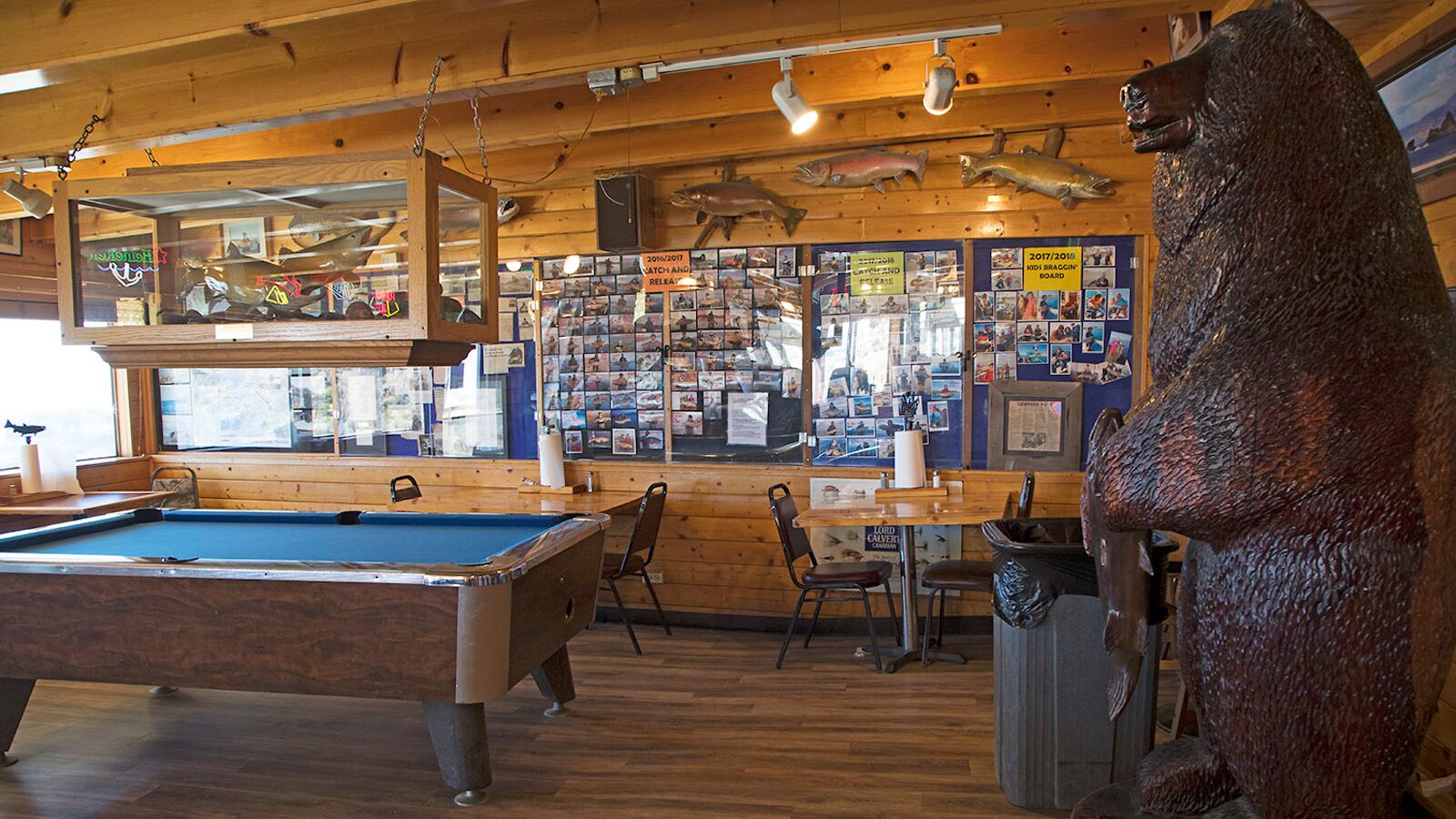 Pyramid Lake is located just north of Reno, Nevada — a short drive away from the city. From Reno, take Interstate 80 and then Pyramid Highway (SR 445) to Pyramid Lake. Pyramid Highway runs along Pyramid Lake’s eastern shore, providing pretty views during the trip. If you’re staying in Reno, stay somewhere on the northern side of the city, rather than hotels closer to Mt. Rose. 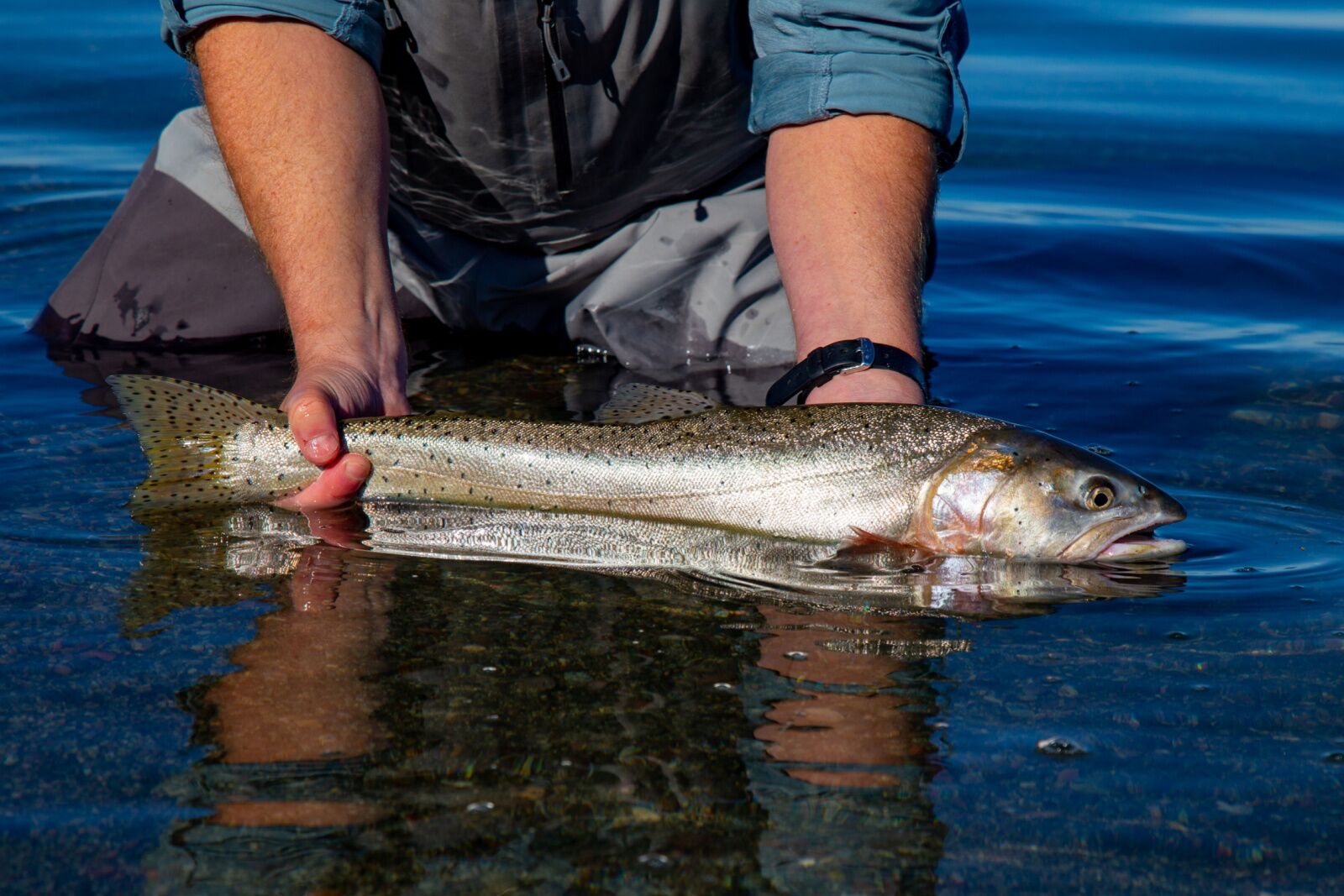 Pyramid Lake, NV, Is the Only Place To Fish for Rare Cui-Ui Fish
This Reno Hotel Redefines Lodging in a City Known for Gaming Resorts