Everybody knows McDonald’s has some pretty crazy items in other countries (Vegemite McMuffin FTW!), but they’ve also got some pretty tasty items that you’d be crazy not to dive right into — and that they’re crazy for not selling here, because people would undoubtedly go crazy for them. Crazy. Here are the 12 best. 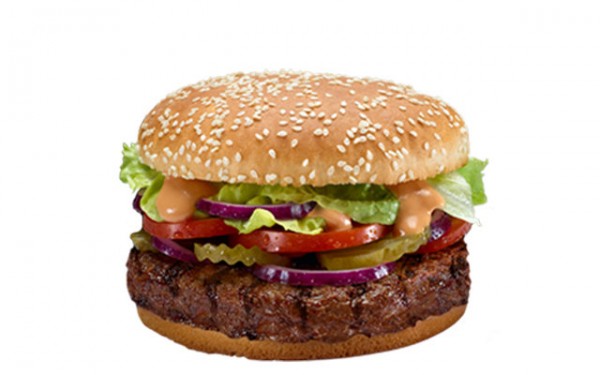 Sure, they make you serve in the military, but at least you can fill up after your 60mi morning run with a lineup of charcoal-grilled burgers made outta prime rib and rib meat patties. This is the Big New York, topped with whatever the hell Royal Sauce is. 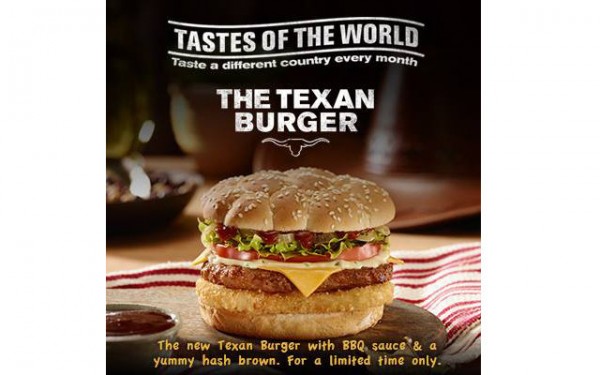 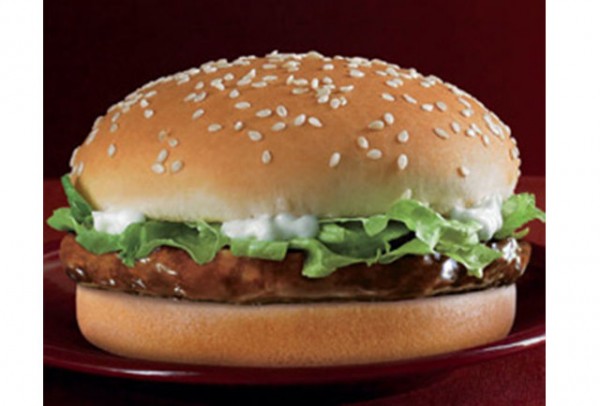 You won’t feel like committing seppuku after eating this Thailand specialty: the Samurai Pork Burger jammed with teriyaki-glazed pork. 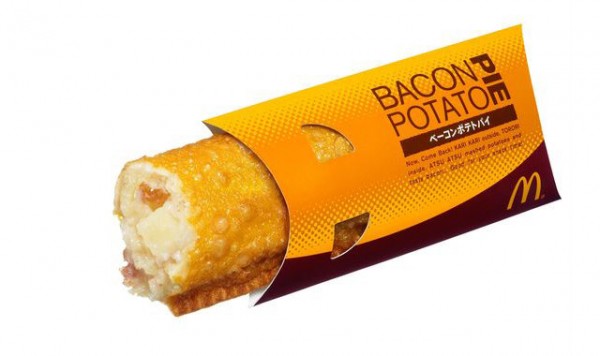 If you’re in Japan and don’t like seafood, that’s totally cool, because there’s this thing called bacon potato pie. Those brilliant bastards took a pie crust, stuffed it with nothing but bacon and mashed potatoes, and deep-fried the lot of it. 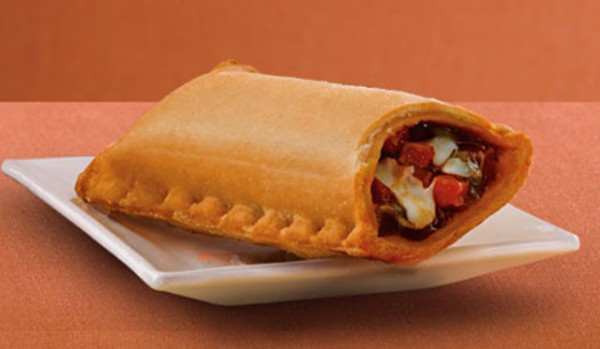 In India, you can get a friggin’ pizza Hot Pocket at Mickey D’s. They call it a Pizza McPuff, and it’s easy to eat while driving around in your Tata. 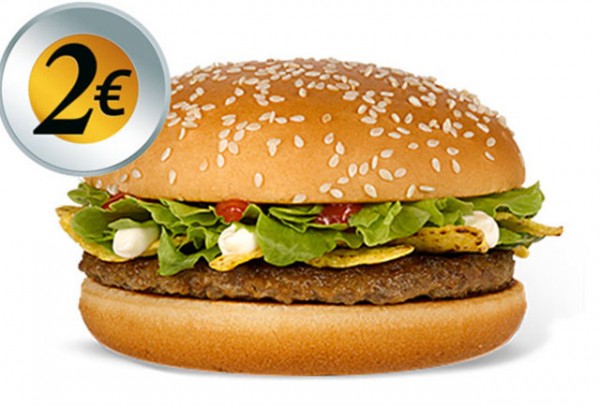 The fact that this is on a Finnish menu and not an American one is bewildering. Take a burger, load it down with tortilla chips, salsa, and sour cream, call it the Nacho Jr, and boom: the perfect American Tex-Mex-style burger, made fresh daily in Helsinki. 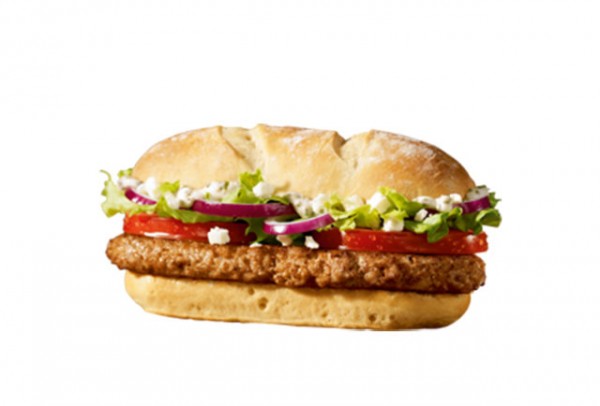 The German McVicky Tzatziki comes with a healthy dose of cheese cubes, onions, and of course gyro meat. These countries are getting pretty confusing all of a sudden. 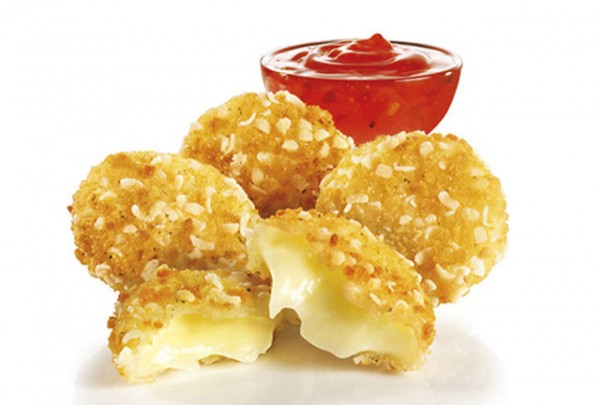 Leave it to Ireland to make the perfect fast food Guinness-accoutrement: deep-fried balls of Camembert. 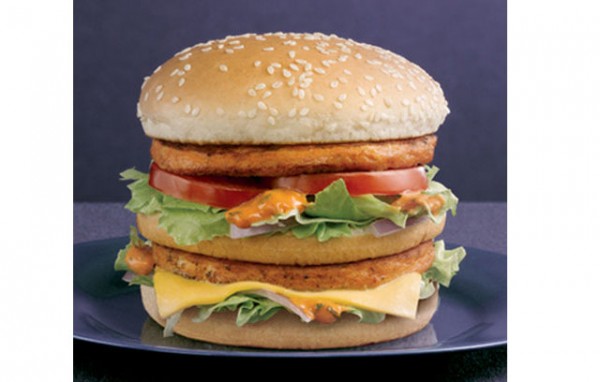 What do you do if you can’t decide between a McChicken and a Big Mac? Why, go to India, of course, where the Chicken Maharaja Mac is the best of both greasy worlds. 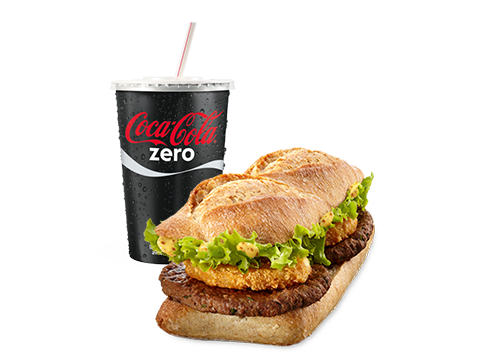 You’ll never be able to pronounce it, so you might as well shove one in your face before you even try. It’s France’s Moutard Boeuf, for which they put a burger on a baguette, add a couple of potato cakes, top it with mustard, and call it done. 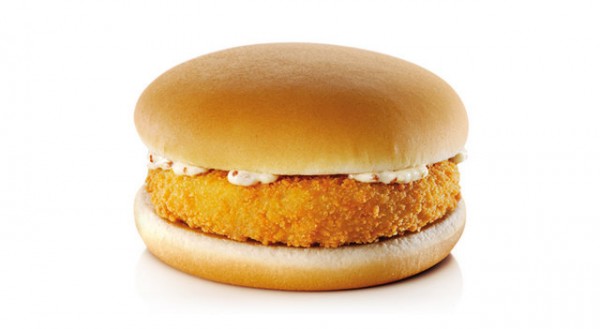 Slotting somewhere below the decriminalization of soft drugs and above the sadly Oompa-Loompa-less Heineken brewery, this Dutch treat, called the McKroket, is essentially a beef ragout that’s breaded and fried, topped with a mustard sauce, and served in a bun. Pro Tip: Eat it with mayo-drenched Vlaamse frites.

This post was written by Aaron Miller and originally appeared under the title 12 crazy foreign McDonald’s items that should absolutely be sold in America at Thrillist, a Matador syndication partner.