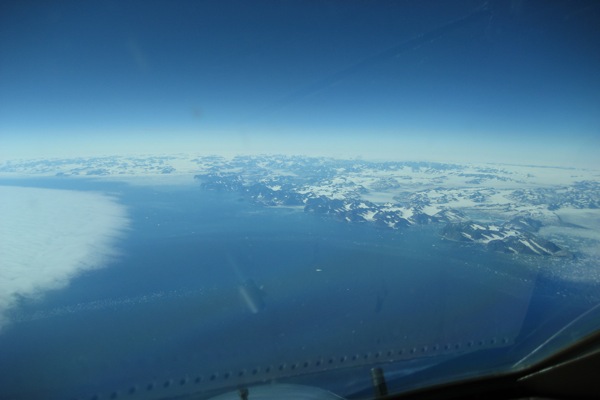 Lance Meade, our swashbuckling, airborne Matadorian, has kindly tackled your questions about the necessary but often terrifying experience of flying.

Q: Statistically, a plane ride is supposed to be safer than driving in a car. But I’m not sure if I’m sold, based solely on the fact that one drives in a car multiple times a day/multiple times a week/thousands of times a year, therefore increasing his/her chances of death by much more than their 1-2 plane rides/year.

How safe is air travel really?

A: Chloe: How safe is air travel really? Pretty safe. Sometimes I take off from Beijing for home and land at the exact airport we had intended. Not one person has died! It’s amazing. Compared to travel by wagon train it’s hands down, no brain-er safe.

Your question compares air travel safety to auto travel safety. I’ve never seen statistics on number of flights versus number of automobile trips. Usually stats are comparing miles flown or hours spent in transit. Since I could have fun lying with statistics and I’d be making them up anyway, I’ll just say, you have less chance of dying while sitting in an airplane than sitting in your home.

Q: I recently watched Michael Moore’s “Capitalism: A Love Story”. In it they discuss pilots’ wages and uncover how little they are paid, some even having to supplement their income with other jobs (one who said he has had to use food stamps). With such a specialized and highly trained occupation, and given the enormous responsibility that befalls a pilot commanding a plane carrying several hundred passengers and staff, this seems outrageous.

To what extent is this true? And how can this happen? 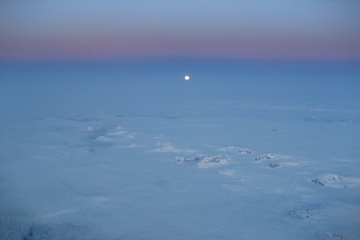 A: Carlo: Michael Moore got his facts exactly correct. There is however, Moore to the story. The major airlines have, for the past twenty years or so, been siphoning off parts of their business to regional carriers. They say it’s just good business practice, but from a pilot’s perspective, it has only allowed them to separate employee groups while costing them a bundle in lost profit potential as well as capital guarantees to these small carriers.

Airlines spend a dollar saving a dime to keep labor costs to a minimum. Unions cause corporate executives to make dumb decisions all the time and the major airlines have a lot of labor unions. There is a tradition in the airline pilot field, similar to that of doctors and lawyers, that when they first start in their field they work the hardest and get paid very little.

Since regional airlines have become the normal stepping stone to get to the majors, they have been able to exploit the beginner tradition into standard pay for that size jet airplane. There is still considerable pay for those few who command an aircraft with several hundred passengers. However, even the top end of the industry is being eroded significantly, and in the future there will be fewer people of high ability seeking pilot jobs when pay and benefits are far less than they can earn elsewhere.

Q: Based on past experience, it seems to me that the Chicago O’Hare airport closes down due to inclement weather far more than other airports at similar latitudes and subject to similar weather do. Is this true, or do I have a personal bias against O’Hare?

A: I cut my teeth on that airport. 727 landings with a quarter on the console (a bet between pilots on who made the best landings). Laurie,do you think that Chicago O’hare closes down, or do you mean that bad weather causes O’hare more delays and flight cancellations?

O’hare is the best run airport for its size that I’ve experienced. It almost never shuts down. The other day, I landed in fog with Catagory 3, or just a few hundred feet forward visibility. Wow! It is, however, so busy that when weather forces traffic to slow down, airlines cancel flights to keep their respective operations functioning. Blame the airlines Laurie. O’hare rocks!

Travelers, this is your chance! Ask Lance a question! Consider it free therapy for all your airline fears. Leave your question in the comments below, and Lance will tackle it next week.