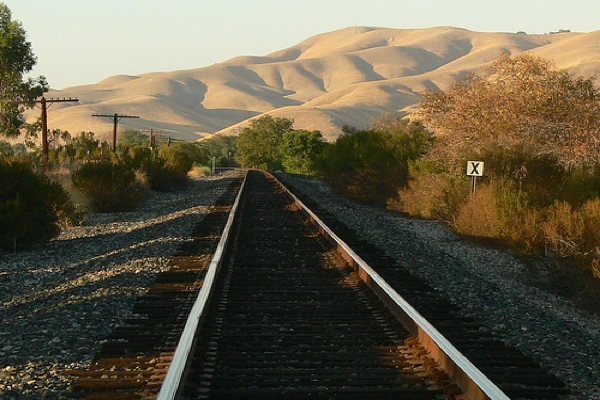 Existential migration is changing the way we think about home and belonging.

Leaving home can be a traumatic and exciting experience, especially if we are leaving to live in a foreign country. Research into the experiences of voluntary migrants has unexpectedly revealed that some of these people are actually using migration to express a deeply felt existential need. These ‘existential migrants’ discover more about themselves and feel more alive when confronting unfamiliar cultures. But by repeatedly exposing themselves to a vast range of different people and foreign places they can consequently end up living with a feeling of not being at home anywhere. 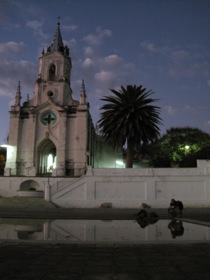 Alan is an executive in a large banking firm in the City of London. Six years ago as a recent business graduate, he left his native Maryland to ‘seek his fortune’. After a year in New York and two years in the Netherlands, he arrived in London where he’s worked for the past three years.

When I first met Alan he presented as an intelligent, curious and ambitious young man with a passion for travel. He was proudly self-sufficient and independent but this was mixed with a slight air of melancholy.

Alan came to therapy in order to deal with an increasing feeling of restlessness at work, mixed with a recurring anxiety about his plans to buy a property in London. For the past couple of weeks he has been feeling homesick for family and friends in America but also increasingly preoccupied with the idea of moving to Lisbon, where he spent an exciting three-week holiday last summer.

It may be tempting to simply view Alan as typifying a breed of young international executive moving around the globe according to the demands of 21st century capitalism. However, even a cursory examination of Alan’s experience and his motivations for leaving home begin to offer another story. An exploration of Alan’s life reveals that while growing up he had always assumed he would leave Annapolis, in fact he never really felt ‘at-home’ in his home. This is curious. Why would he not feel ‘at-home’ in the only home he’d ever known?

Looking back, Alan gradually realises that he made many choices, including education and career choices, based upon the likelihood that each choice would hasten his departure and increase his ability to live in other parts of the world. This was such a natural longing for Alan that he was shocked when he discovered that many of his friends had no plans to leave Annapolis but instead were happy to plan their lives around friends and family and the familiar streets where they had grown up. 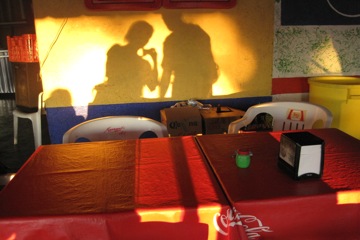 In contrast, Alan always remembers being attracted to anything foreign. He experienced the familiar home environment as overly conventional, too homogenous, boring and even suffocating. Though he had good relationships with this family and a good social network, he always felt different from those around him and longed for the adventures he would have once he left his homeland. He remembers thinking ‘life begins when I leave home’.

Alan’s current experiences reveal his long-standing dilemma regarding the attraction and repulsion of belonging and settling in one place. He lives with ambiguous feelings regarding home, a deep longing to belong coupled with the panic of having to
conform to a quotidian life that he finds unconvincing and abhorrent.

Alan’s story illustrates a process of voluntary migration that has not been recognized until now. Unlike economic migration, simple wanderlust, or forced migration, ‘existential migration’ is conceived as a chosen attempt to express or address
two fundamental aspects of existence by leaving one’s homeland and becoming a foreigner. These individuals move cross-culturally, sometimes repeatedly, in search of self- understanding and adventure. Such people are actually seeking to resolve deeper ‘existential’ questions such as ‘who am I’, ‘how can I fulfill my potential?’, ‘where do I belong?’, ‘how can I feel at home?’ 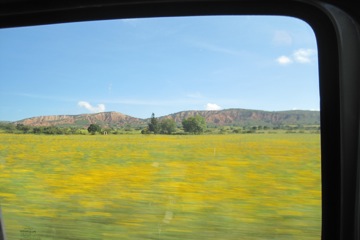 Most of these individuals leave their home cultures because they never felt ‘at home’ in the first place. For some, the choice to leave can eventually result in not being at home anywhere in the world, leaving these individuals to live within a sort of ‘homelessness’ that includes a complex mix of inconsolable loss as well as perpetual adventure and self-discovery.

These individuals raise interesting questions about our definitions of home and belonging. Is ‘home’ where we are most
ourselves or is home the very thing that exiles us from ourselves?

The research that revealed this process consisted of in-depth interviews with voluntary migrants from around the world now living in London. The study generated impressively consistent themes including the importance of independence, the need to
live fully, the need for freedom within belonging, the value of experiences of difference and foreignness as a stimulus to personal awareness. Among these migrants there is a marked preference for the strange and foreign and a consistent contempt for the conventional and easy life of the settled community.

The concept of existential migration fits well with themes in existential philosophy, especially concepts that point to the foreignness and mystery at the heart of human existence. The concept also challenges aspects of psychological research into
acculturation and relocation stress.

Even if an individual has relocated to a new culture solely for business purposes, he or she may find that their taken-for-granted assumptions about daily life are suddenly challenged, exposing a kind of groundlessness
to living. Upon return to the home country, that revelation is not always convincingly ‘papered-over’, resulting in a restlessness that needs to be acknowledged and explored. 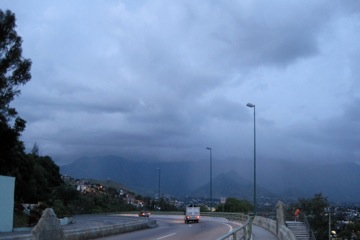 As a process, existential migration may occur with anyone, though certain people seem more predisposed towards it as a primary orientation to life. But even for ‘existential migrants’ the day may come when their process becomes one of settling rather than migrating.

Talking about issues of home and belonging in therapy tends to be very emotional and poignant, but voluntary migrants value and even enjoy these dialogues. Paradoxically, voluntary migrants usually find that openly discussing their experiences of leaving home, often for the first time ever, results in a shift regarding their feelings of restlessness.

The approach in these sessions does not assume that anything is ‘wrong’ or pathological in these experiences; perpetual migration is not seen as less worthy than being settled. These sessions are simply an opportunity to have a facilitated dialogue that delves deeply into the motivations for leaving and the feelings that have transpired along the way.

The concept of existential migration also offers a re-consideration of the psychological effects of globalisation. As more and more of us are expected to have mobile lives, a kind of global ‘homelessness’ may be on the horizon; perhaps we are heading towards a time when no one really feels at home anywhere anymore, signaling the end of belonging. It is exactly these deeper issues that the study of existential migration has revealed as issues for us all.