I’VE MADE IT MY MISSION to meet some of the most ‘deadly’ creatures on our planet to see whether they deserve their scary reputations. When it comes to wildlife, we have a habit of exaggerating stories to make them sound more impressive but this can be an unfortunate practice when it comes to other animals at the top of the food chain. Every year people are killed by wild animals but you’re far more likely to die in an accident in your own home than by the jaws of a carnivore. Most of the time, if you listen to your guides, act responsibly, and abide by a few rules, ‘dangerous’ wildlife watching can be a fun and thrilling experience. 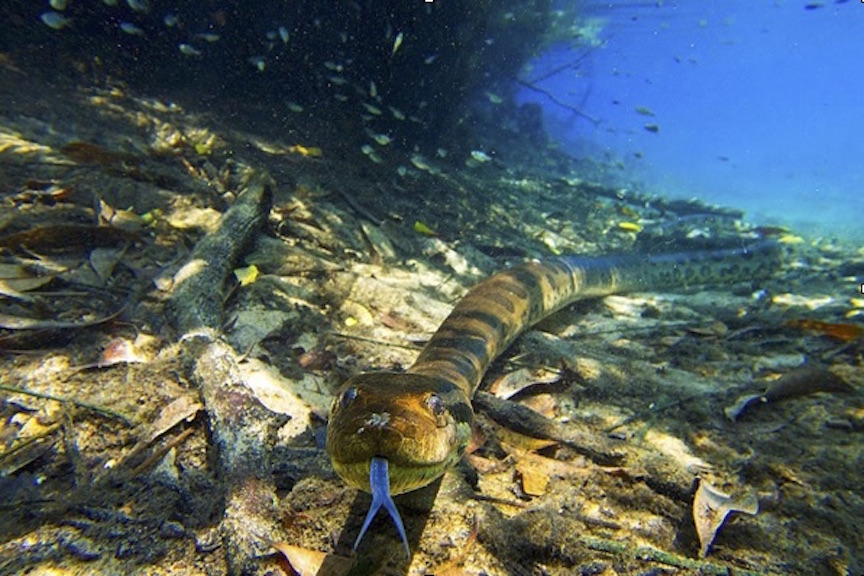 The largest snake in the world has been depicted as a monster for decades in films and literature, however, I shared the water with a female anaconda that was more than 4 metres in length earlier this year and would highly recommend the experience to anyone who is fascinated by reptiles.

Bonito in Brazil is the best place in the world to dive with these mammoth serpents because of the crystal-clear water. Anacondas very rarely attack adult humans as they have to swallow their prey whole and the diameter of the average person is an intimidating size. If you then include your extra diameter with SCUBA tanks on your back, it’s obvious why nobody has ever been attacked by an anaconda while diving with them. 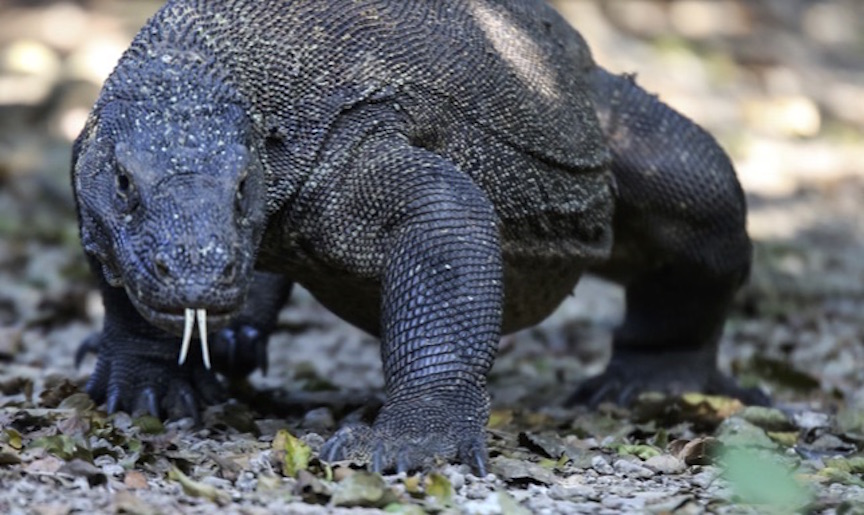 These are the largest living lizards on earth and, at 10 feet long, these giant reptiles with their loose leathery skin and mouths dripping with toxic, bacteria-filled salvia, are an intimidating sight. I visited the islands of Komodo and Rinca (where the dragons can be found) and gained a healthy respect for these animals. Attacks on humans are not unheard of. However, as cold-blooded animals the dragons are more active at certain times of the day — a good time to visit is first thing in the morning when the dragons are warming their scales in the early sun. They’ll be out in the open at this time and fairly still for photographs. 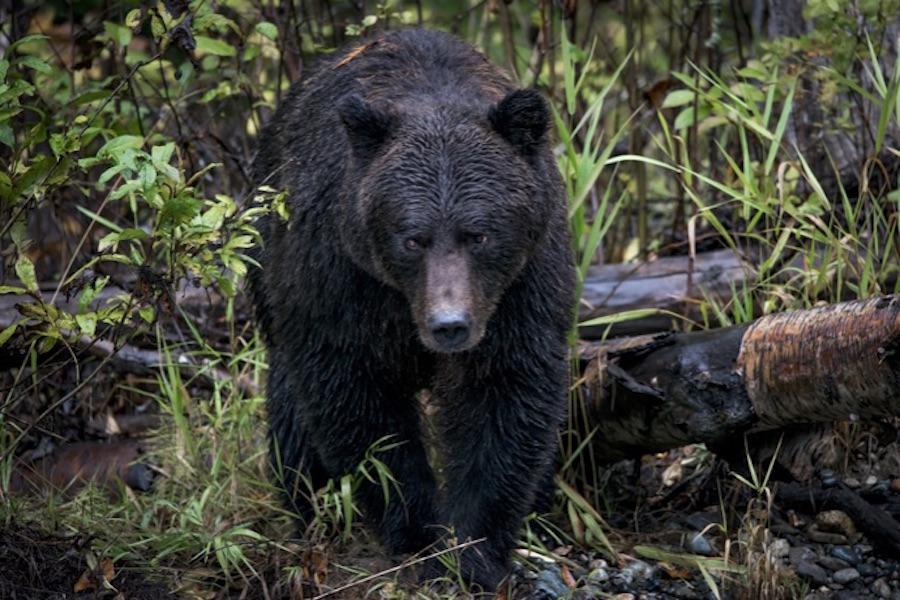 I recently visited British Columbia in Canada to see the grizzlies and was astounded at how close we could get to them in a drift boat without the bears reacting at all. In September they feast on the spawning and dying salmon in the rivers so as to fatten up to survive the winter in hibernation. The individuals that I encountered have been habituated to humans and paid us little attention. It was a great opportunity to watch them play fight and select the fattiest parts of the fish to eat. 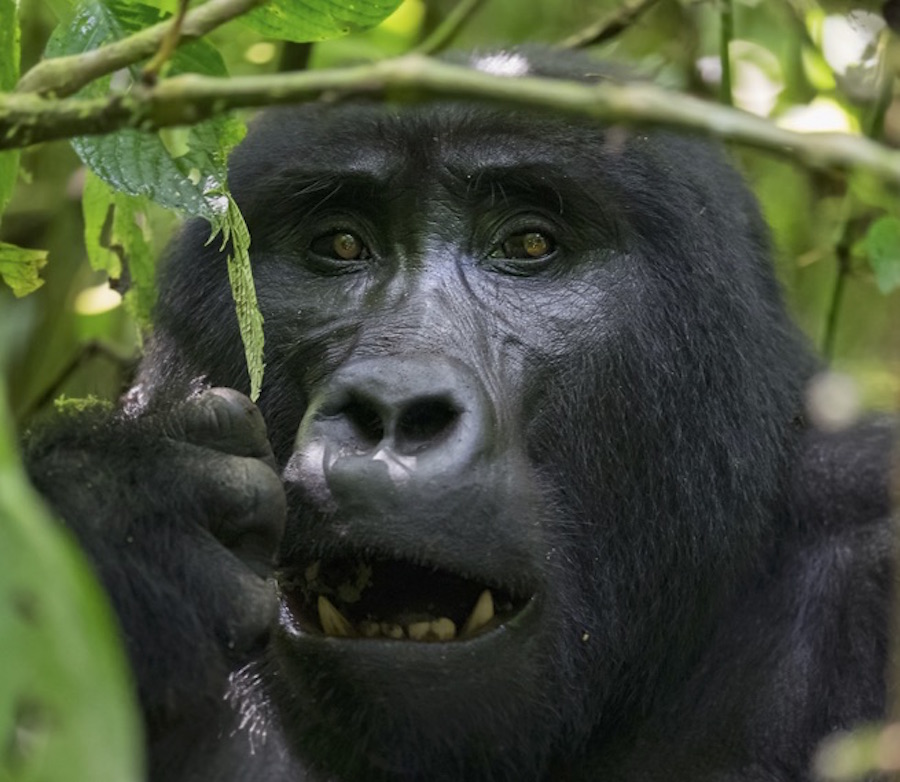 Although predominantly herbivores, many people are afraid of gorillas because of their size and strength. However, these enormous apes are actually very reserved toward people. They will only attack if they are surprised or threatened. Most ‘attacks’ are simply a bluff charge by a silverback and, if you behave submissively, the gorilla will usually go back to eating straight after.

I visited Bwindi National Park in Uganda to see the wild mountain gorillas, and by abiding by a few rules, I had a completely life-changing experience. 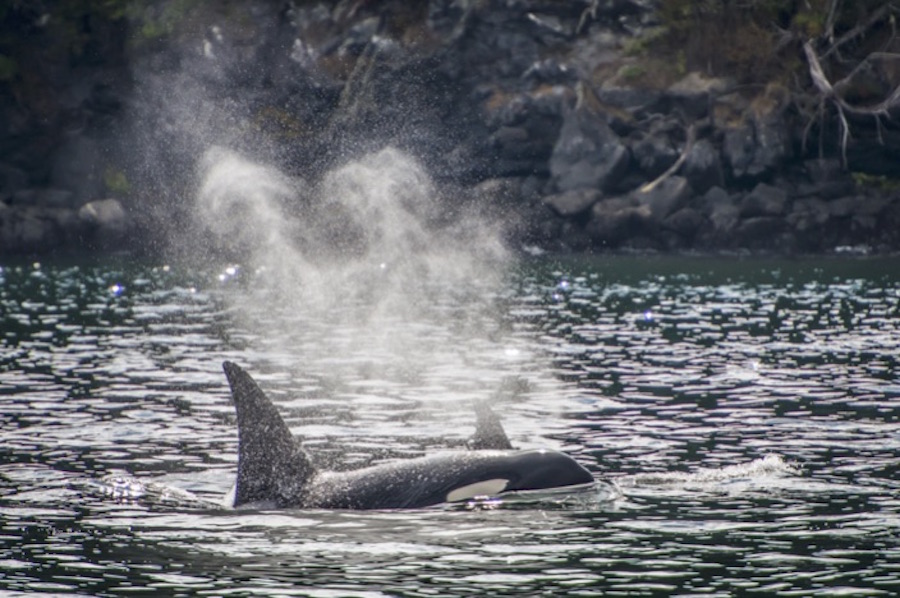 Otherwise known as ‘Killer Whales,’ these apex predators have a very diverse diet that includes fish, seals, dolphins, squid, rays, larger whales and even great white sharks. However, there has never yet been an incident of a human being killed by an orca in the wild. I recently visited British Columbia to see the orca and can now say they are my new favourite animal. In Canada you can only view orcas from a boat or kayak but I’ve heard of a place in Norway where you can dive with them. My goal for next year. 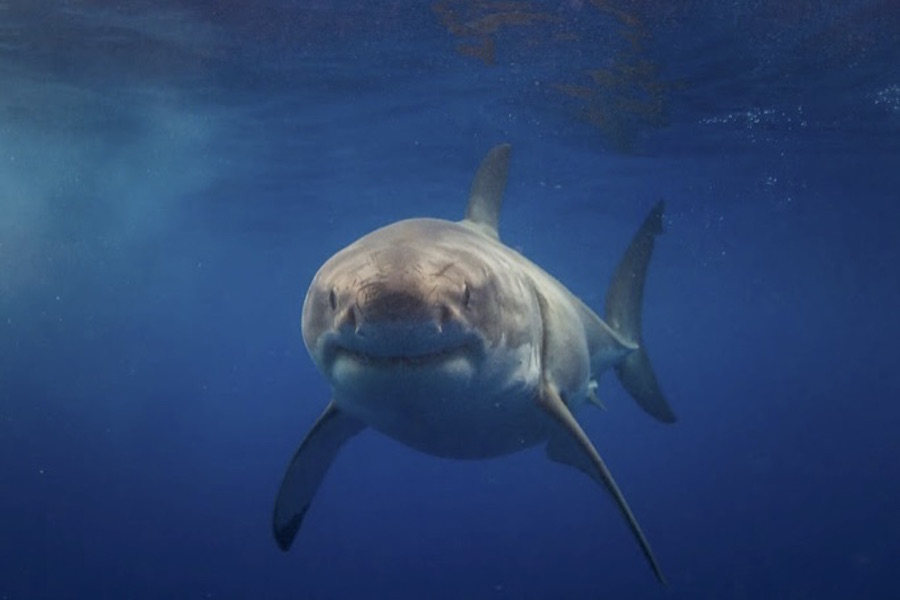 Having spent a lifetime being told to fear these magnificent creatures, it is only natural to feel afraid. However, I found that the longer I was in the water with them, the more I was able to read their behaviour and see that they weren’t after human blood (humans are not a natural prey source for them).

In fact, these sharks are a vulnerable species that need our protection. Their presence in our oceans is integral to the carefully balanced ecosystems that mankind is so talented at upsetting, and we need to help regain this balance now before it is too late. I desperately want to see many more of the world’s largest predatory fish in our oceans and more people spending time observing them to understand their true nature.

Tagged
United Kingdom
What did you think of this story?
Meh
Good
Awesome

Britain Will No Longer Require COVID-19 Testing for Vaccinated Travelers

May 10, 2022 Kirstie Hall
✖
travelstoke
Download the mobile app
stoked by