Some animals can be defined by their cuteness, while others are known for the fear they inspire. But, there is also a third, more confusing category of adorable animals that are more than ready to mess you up, given the opportunity; we call this group of creatures “Dangerously Cute”. While touching wildlife is generally frowned upon, for these animals, doing so could be deadly. Here are seven of the world’s most surprisingly vicious creatures, and where to (safely) see them in the wild. 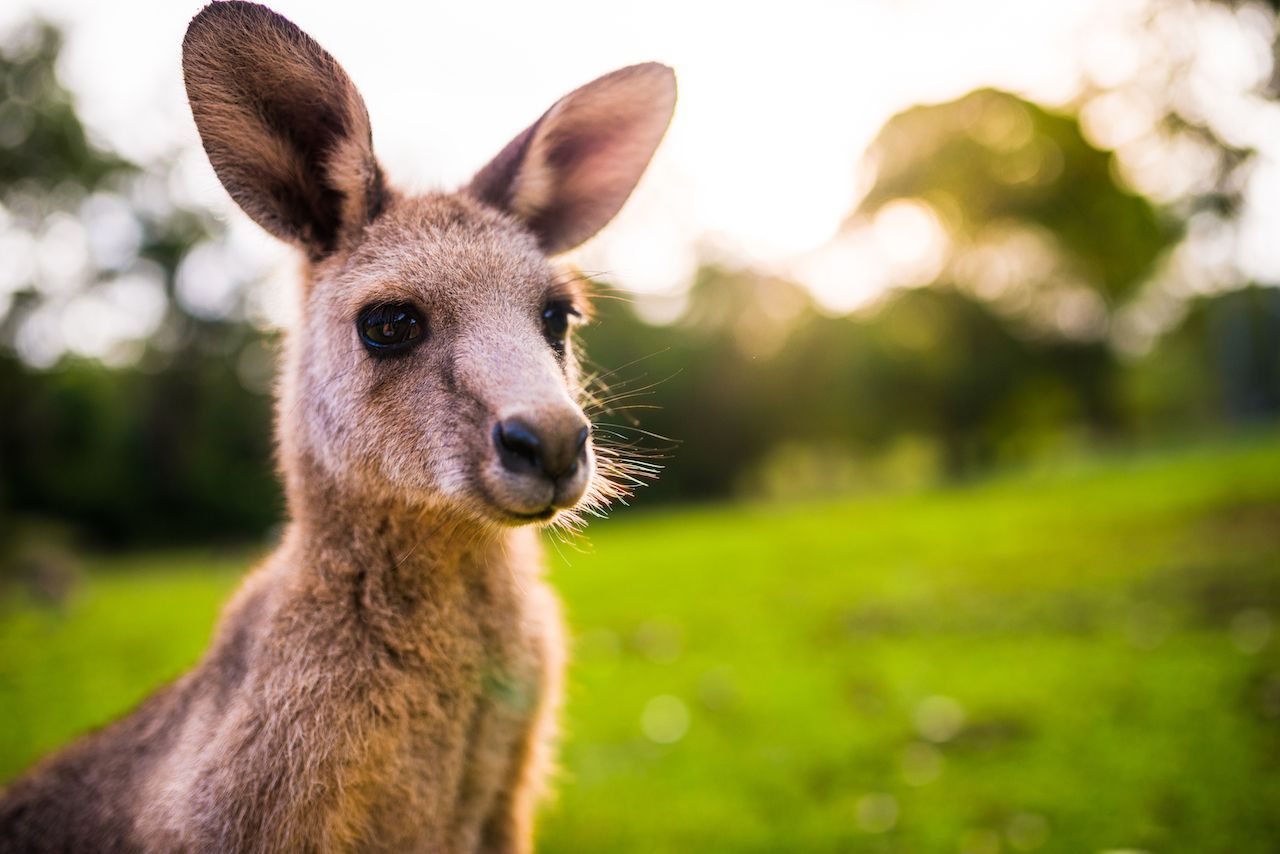 Kangaroos look like dogs that learned to walk upright, with the added bonus of having cute little babies peeking over their pouches. They are undoubtedly adorable, but it’s our natural desire to pet them (or have selfies taken with them) that contributes to their danger to us — we get too close and then they kick and scratch the crap out of us. Still, no trip to Australia is complete without spotting a kangaroo, and they are fortunately very common to see. If you want to guarantee an attack-free, sustainable sighting, head to The Kangaroo Sanctuary in the Northern Territory’s Alice Springs, which rehabilitates orphaned joeys, and provides a home to those that can’t return to the wild. 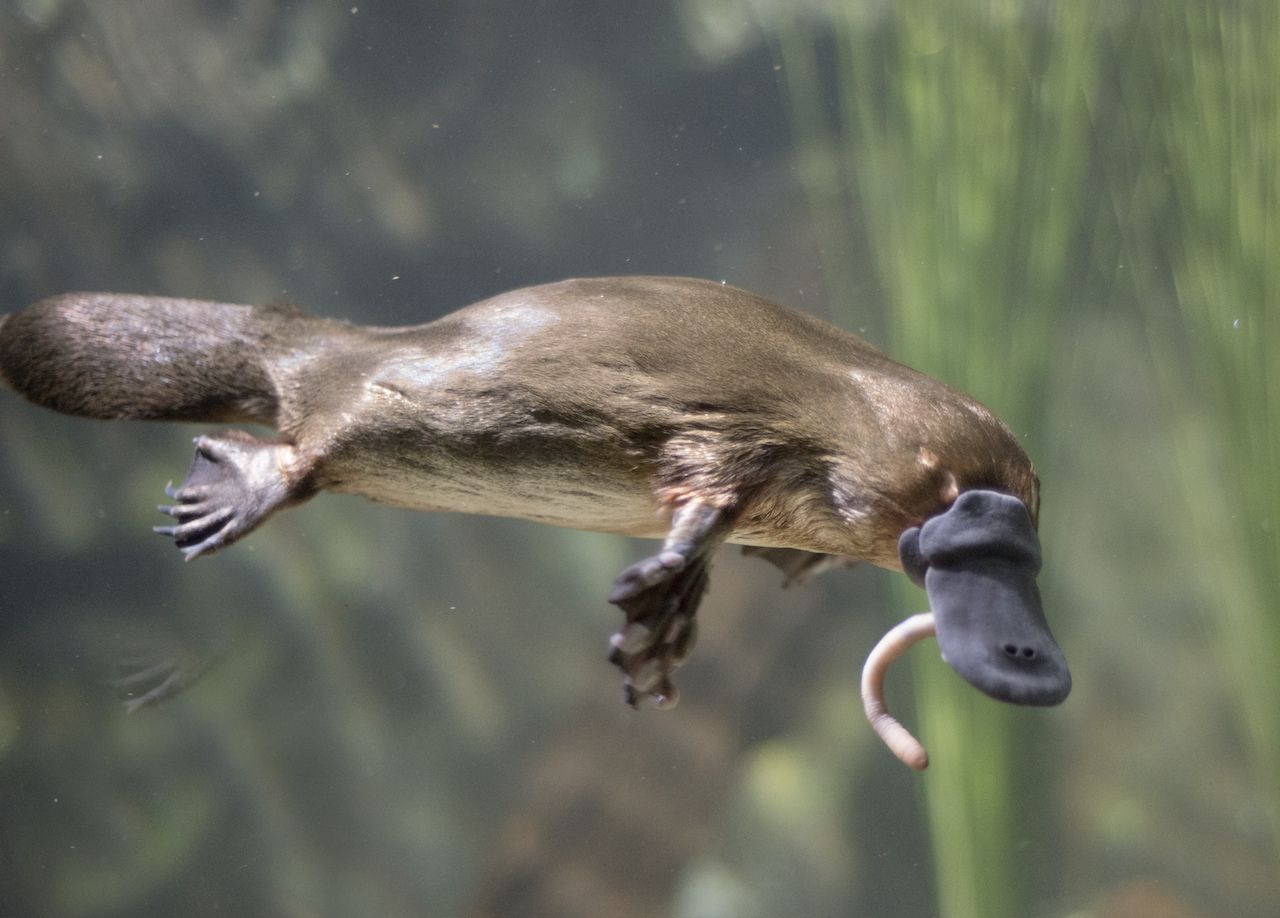 Duck bill, beaver tail, otter feet: super cute. Venomous velociraptor ankles? Not as cute. The males of this strange, Australian egg-laying mammal are armed with a venomous spur that delivers excruciating, incapacitating pain, but it’s not fatal to humans (except perhaps babies and young children). Fear not, as they are incredibly difficult to locate even when looking in the right spots. If you want to try, head down under to Warrawee Forest Reserve in Latrobe, Tasmania, the self-proclaimed “platypus capital of the world,” and keep your distance. 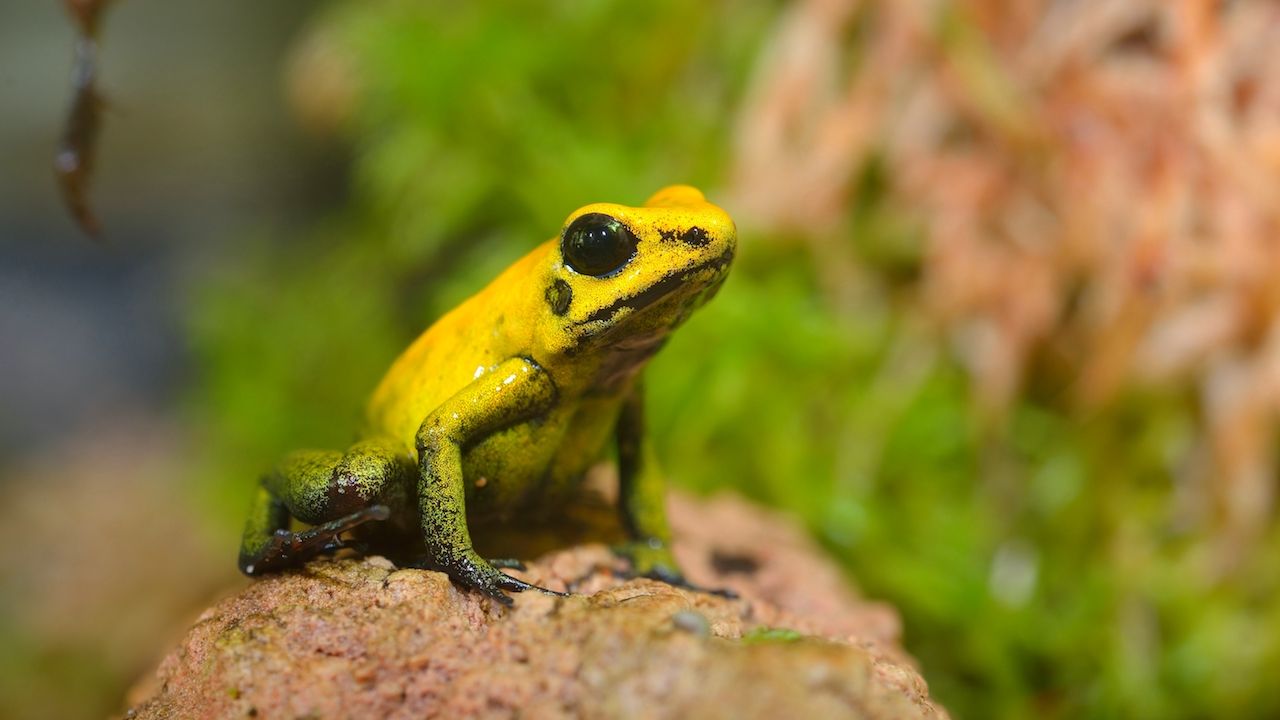 The name gives away the toxicity of this striking amphibian. Its skin is what makes it so attractive — it has rich, golden hues, sometimes more green or orange, but always densely packed with batrachotoxins. These toxins keep nerves from transmitting impulses, which could be survivable if this little guy wasn’t packing enough heat to bring down two bull elephants. You can find them on the Pacific coast of Colombia, but if you know what’s good for you, don’t touch them. 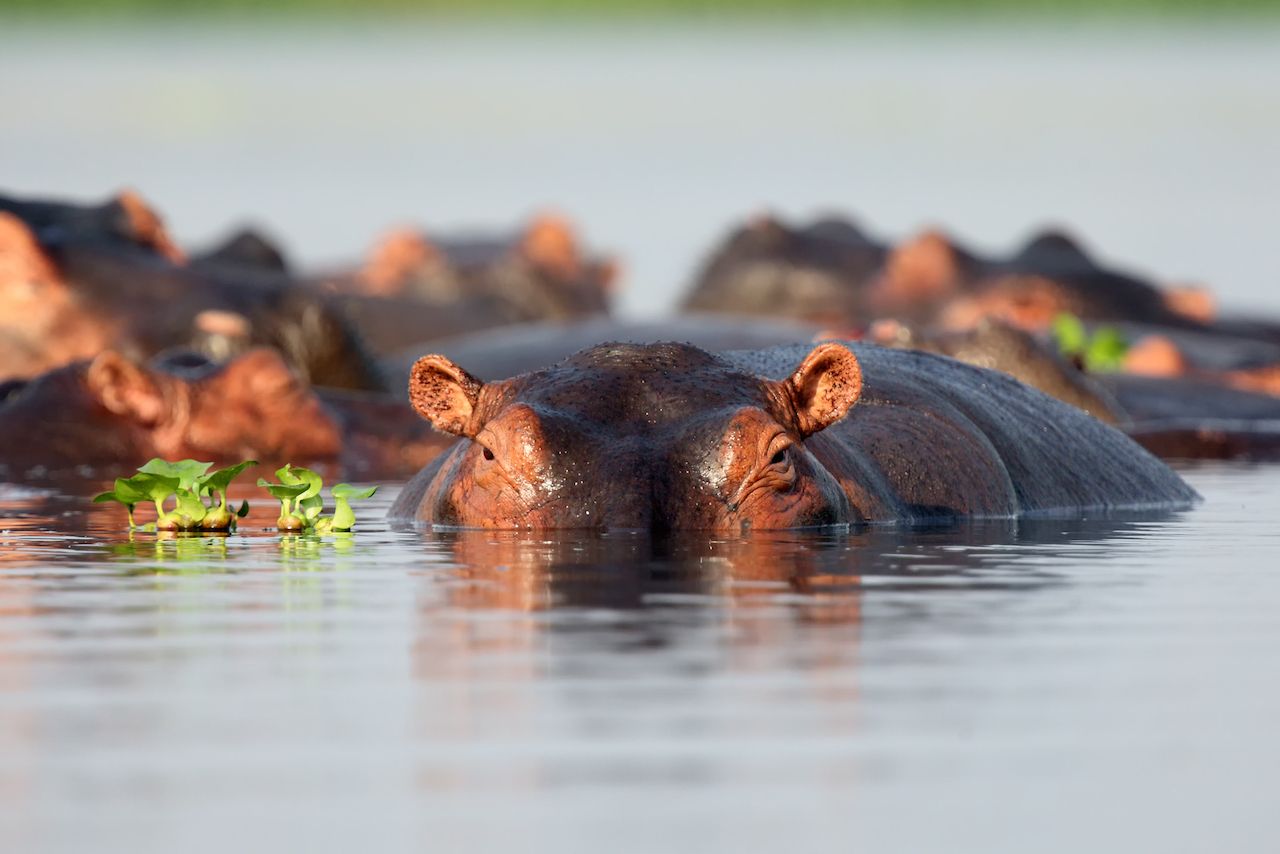 Pretty much everything about hippos contributes to them being the deadliest animal in Africa (besides mosquitoes). Despite this, they are also without a doubt one of the cutest creatures to walk this earth, hence their viral popularity in zoos stateside, so you don’t want to pass up a chance to see them. National parks in Africa provide prime opportunities to spot these deadly cuties, with Serengeti National Park in Tanzania and Kruger National Park in South Africa being two excellent choices. Just remember they’re a lot faster than they look. 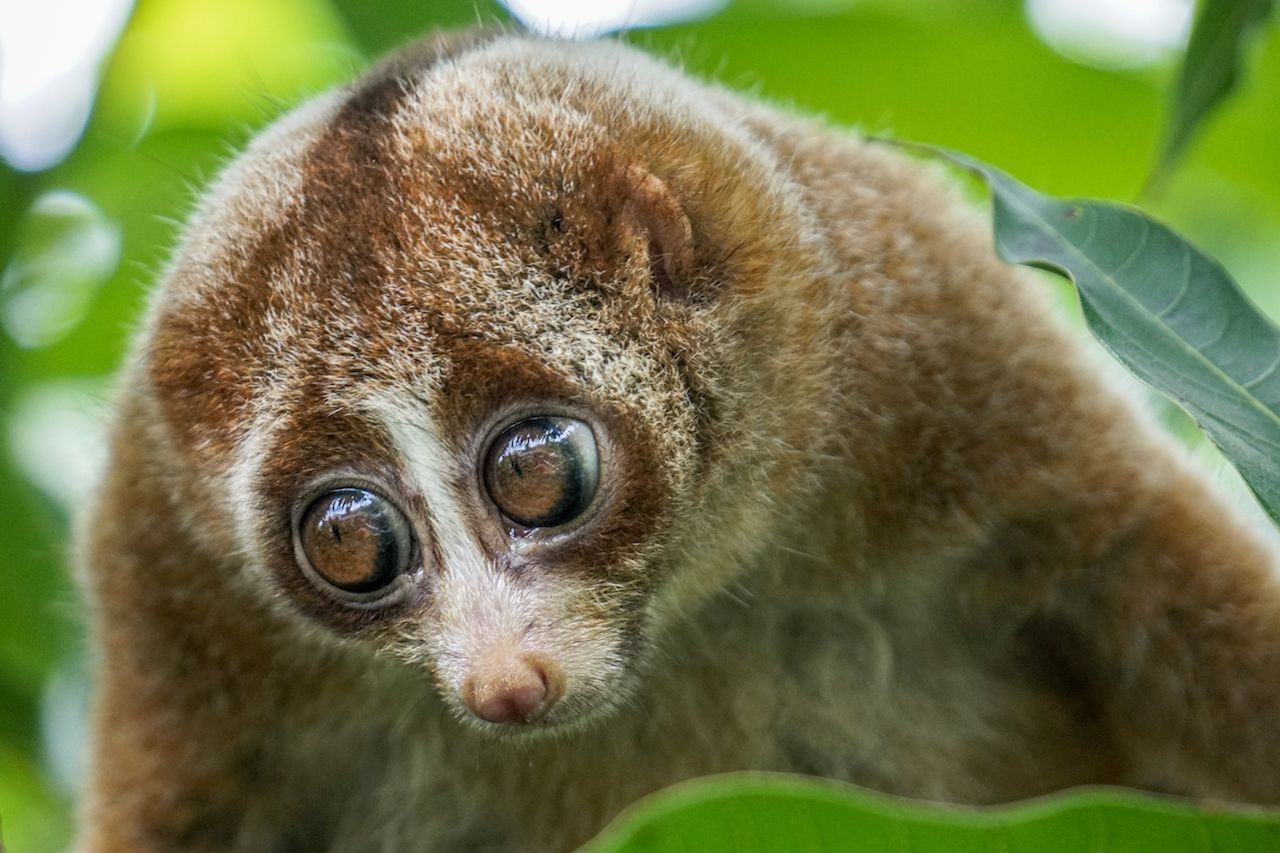 The heart-melting appearance of this primate has launched it into the spotlight as a highly and illegally-trafficked animal. A particularly problematic component of their being traded is the cruel cutting of their teeth, which is meant to protect people from their toxic bite. Viewing slow lorises in the wild is not only the most humane way to appreciate them, but doing so promotes ethical tourism, moving the market away from trafficking. Their range includes much of Southeast Asia, but considering they are nocturnal, endangered, and terrified of humans (for good reason), your best bet is Love Wildlife rescue center Chonburi, Thailand. 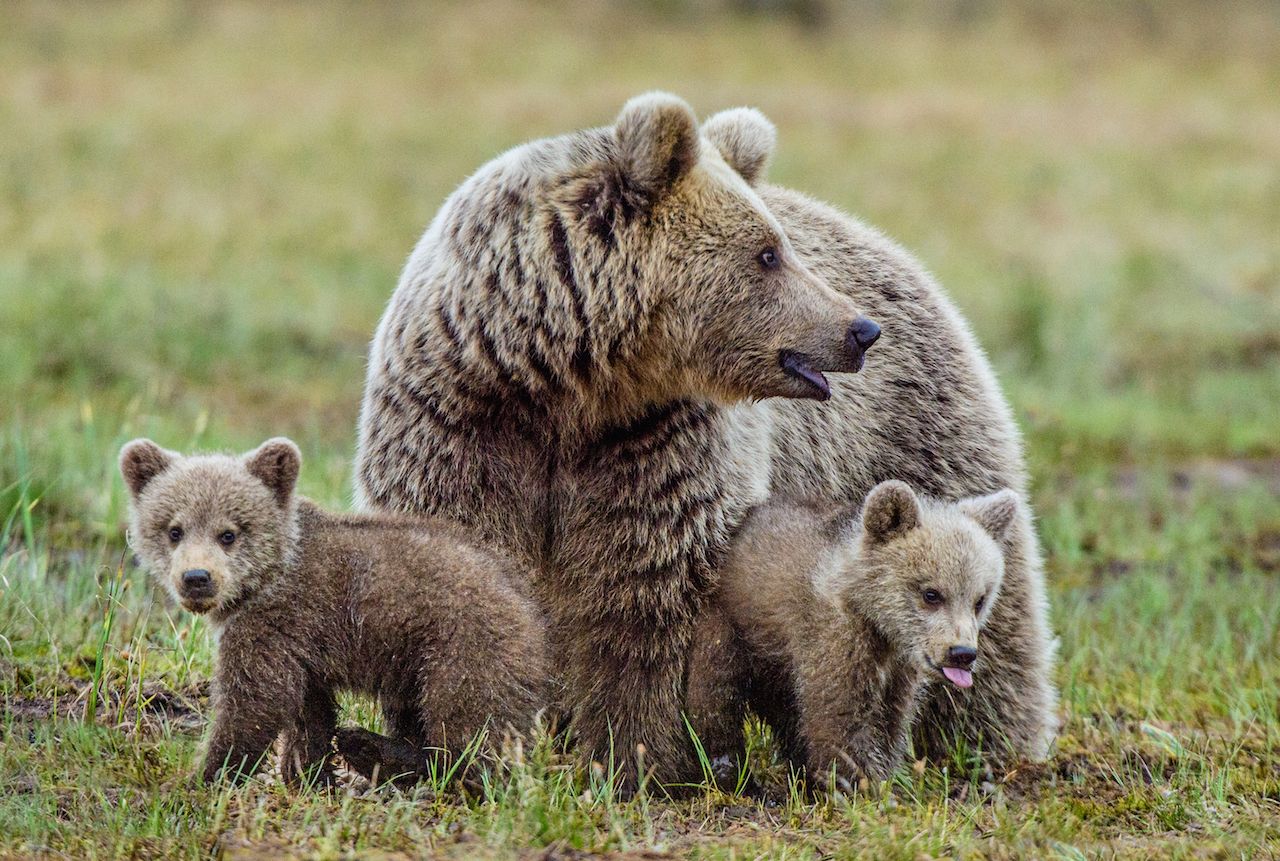 As children, we are gifted cuddly facsimiles of bears while being simultaneously warned against getting near the living version, which makes us form a relationship with them that is at odds with itself. Should we snuggle with them? Shoot them on sight? Buy toilet paper from them? None of these are the answer, but fortunately there are standard operating procedures should a bear encounter occur. Armed with this (and the knowledge that bear attacks are extremely rare), you can go looking for them in some of the greatest national parks in the United States, including Denali National Park in Alaska, Glacier National Park in Montana, Yellowstone National Park in Wyoming, and Yosemite National Park in California. Be sure to bring your bear spray. 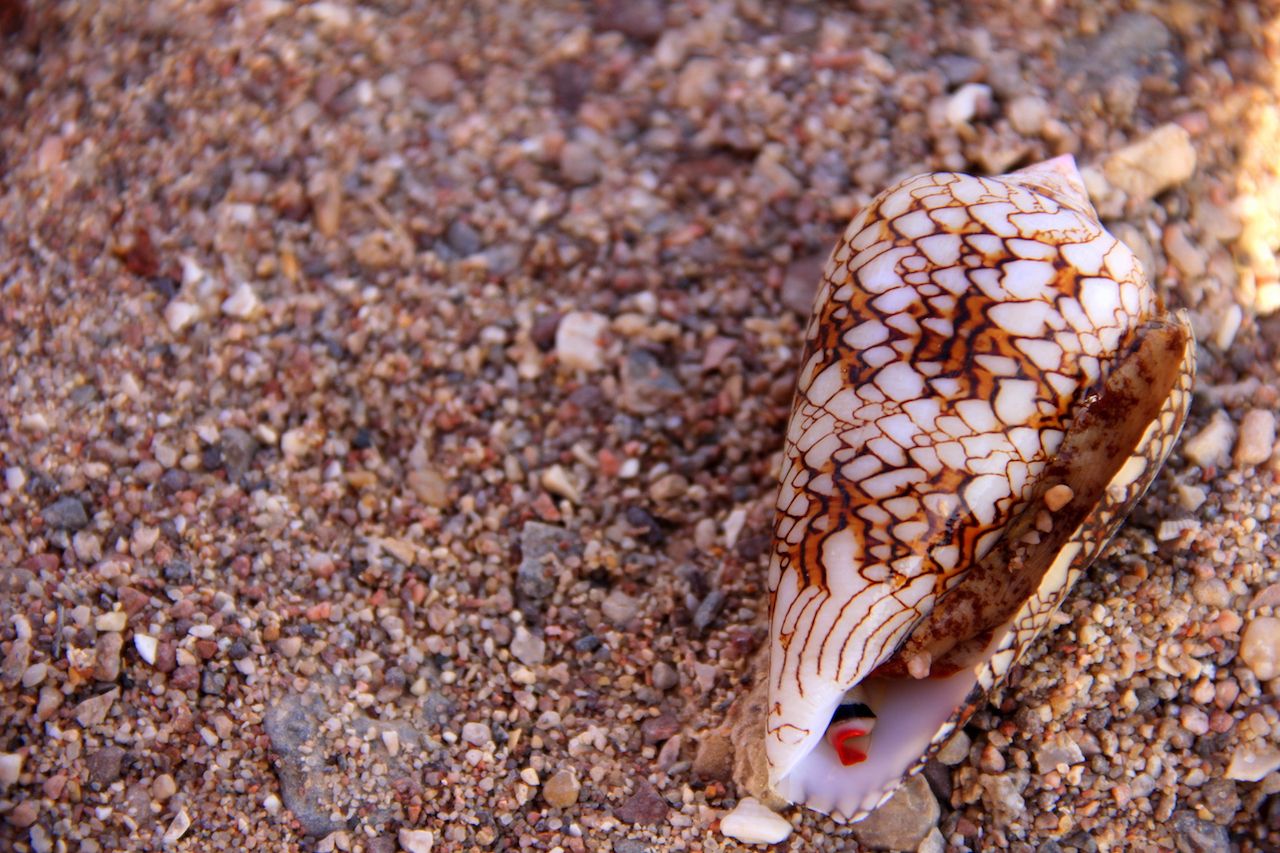 What the cone snail lacks in traditional aww-factor, it makes up for in having pretty shells. And what it lacks in stature it makes up for in having a highly-venomous harpoon, which can penetrate wetsuits. People love to collect their intricately-beautiful shells almost as much as they dislike being stung by a sea-dwelling invertebrate, so it’s up to you to decide whether or not it’s good that over 800 different species of cone snail exist. If you are inclined to seek them out, head to warm, tropical waters, like the barrier reef along Belize’s Caribbean coast.

WildlifeWhere To See All of the Internet’s Favorite Animals in Real Life
Tagged
Wildlife
What did you think of this story?
Meh
Good
Awesome