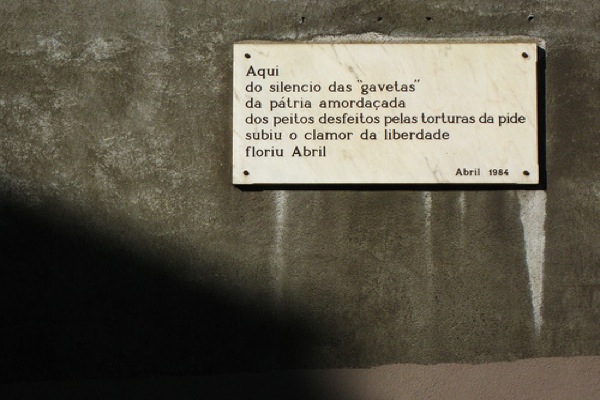 Spanish fluency can go a long way towards helping you learn Portuguese. Here’s how.

So, you have mastered Spanish and are ready for the next linguistic challenge. Do you learn Chinese, Arabic, or Pashtun? Language acquisition (LA) is like any other skill, the more you practice, the better you get.

Before committing to a thousand hours of Chinese classes, try honing your skills with a smaller step towards Portuguese. This way, when you do commit to some of the more complex languages, your language learning ability will be well-practiced and streamlined.

Portuguese is a logical next step. It is different enough from Spanish that you will learn new LA skills, but so similar that you will be fluent extremely fast. 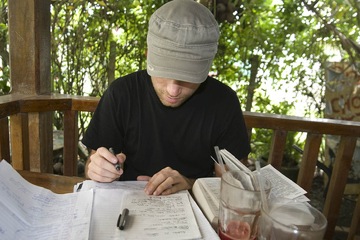 Not convinced about learning Portuguese? Read the following paragraph in Portuguese from the Brazilian magazine Veja, edition 2120, Year 42, No. 27, Panorama Section. Then read the Spanish.

See how close they are to each other? About 30% of the words are the exact same in spelling and/or pronunciation. Another 25% are close to each other. Without knowing any Portuguese, you can probably read 50% of this paragraph. It helps to read it out loud, since some Portuguese words may look a bit different but sound close to Spanish. Imagine what a few hours of focused study, applying the following suggestions, could achieve for your Portuguese fluency.

The tips here are broken into vocabulary, grammar and pronunciation comparisons between the two languages. Before moving further there is a quick hint to keep in mind. When looking at Portuguese, new, funky letters like ç ã â à õ may confuse you. Normally these symbols are extremely important and may change the meaning of a word. However, at the beginning, ignore them.

That’s right, Portuguese teachers the world over just cringed. But we want rapid language acquisition, not perfect fluency. Ignoring these letters at the beginning will not greatly affect your reading comprehension and only slightly your speaking and listening skills. Just remember that the letter Ç has the same sound as the English S in SALE.

The first area to compare between Spanish and Portuguese is vocabulary. Since with some simple hints your Portuguese comprehension will increase dramatically, most of this article is about vocabulary. These hints are divided into sections on word endings, false friends and true friends.

Here are word endings (followed by a sample word) in Spanish and their Portuguese equivalent. You will see the close similarities in both words, once you understand the ending equivalents.

Look for these and other word ending similarities as you learn Portuguese. Understanding these word ending equivalents will help you make the connection between the Spanish words you already know and their Portuguese counterparts, increasing your vocabulary immediately. 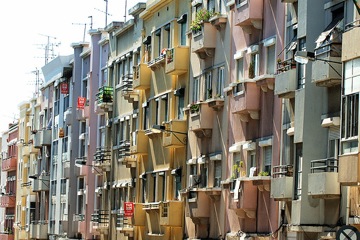 False friends are words that look the same or similar, BUT have different meanings. As an example, in Spanish the word años means years, but the word anos, without the tilde, means anuses. The Portuguese word for years is anos, exactly like the Spanish “anuses”. You can see where confusing the words may be embarrassing. Other examples follow:

There are also false friends between Portuguese and English. The Portuguese word time is written exactly like the English time but the meaning is completely different. In Portuguese time means team. Looking for false friends will help you avoid common errors as you transition to Portuguese fluency.

True friends are words that look or sound the same or similar, AND have the same meaning. An example of a true friend between Spanish and Portuguese is the Spanish word comenzar. In Portuguese it is almost the exact same, começar. When you say them out loud, the similarity is even more obvious. Other examples, this time between written English and Portuguese, are crime=crime, film=filme and present=presente (as in a birthday present).

Here are a few other True Friends between Spanish and Portuguese:

Comparing the two languages, as in our magazine excerpt above, you will find that true friends are extremely common.

Reviewing Pronunciation differences between Portuguese and Spanish is the next step in rapid Portuguese fluency. By learning just a few Portuguese sounds, your listening comprehension will increase drastically, as will your spoken Portuguese.

o R at the beginning of a word is an English H sound, as in Hat
o words ending in a vowel and M, as is viagem are really closer to an N sound in pronunciation, like viagen
o The Portuguese ganhou has a similar pronunciation to the Spanish ganó, and both mean the same.

Spend a couple hours learning other pronunciation differences between the two languages. This will drastically raise your level of listening comprehension and spoken fluency.

For Grammar, much of the Spanish Grammar is again the same or similar in Portuguese. Sentence structures are close enough that in the beginning you may assume they are the same.

The usage of verb tenses is almost always the same. Written verb tenses are similar, as for example with the Spanish Imperfect tense ending in -aba for AR verbs, like compraba or pintaban. In Portuguese, this tense is written -ava or avam (pronounced similar to -avaN). Compare other Spanish and Portuguese verb tenses to find similarities. You will learn verb tenses much quicker this way than by studying each verb tense alone in Portuguese.

In Spanish the articles un and una have the same gender as the noun. For instance un zapato or una casa. In Portuguese, with um and uma, the rule is exactly the same. For two of something, dos in Spanish, there is no gender difference, dos gatos or dos casas. However, for Portuguese, there is a difference. The number adjective is “conjugated.” For example, dois sapatos or duas casas. Fortunately this only applies to the first and second numbers. After that, there is no gender differences for numerical adjectives.

As you continue to learn Portuguese, keep looking for more examples to add to the above sections. Within a couple months you should be mastering your third language. Once you are fluent in Portuguese and are ready for language number four, think about Italian. You are already 20% fluent, I bet.

Tagged
Languages Spain Portugal
What did you think of this story?
Meh
Good
Awesome

7 adorable English villages that are straight out of a storybook 30 awesome Japanese idioms we should start using in English 9 boardless, cardless games to play anywhere 7 ancient ruins in the UK beyond Stonehenge What the Finnish concept of sisu, or inner strength, can teach us

May 15, 2020 Alex Bresler
✖
travelstoke
Download the mobile app
stoked by