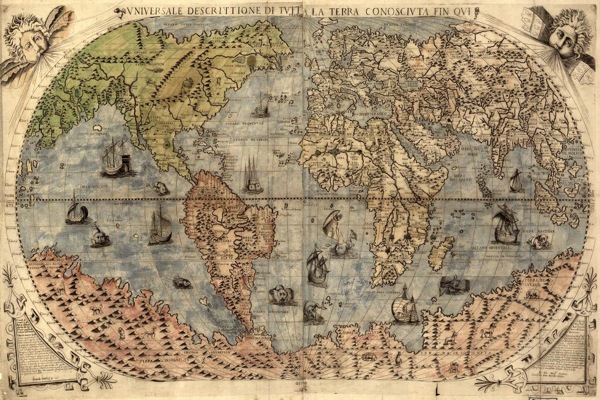 How would you map your travels?

Perhaps, being a traveler (or someone at least vaguely interested in travel), you are as obsessed with maps as I am.

I find old maps nostalgic and achingly beautiful. They seem to bring up a swirl of memories, subterranean memories about exploration, fear, fascination, curiosity. The delicate borders of continents like the veins of leaves, and place names in fine print emanating the smells and sensations and mysteries held within their borders. Brazil, China. 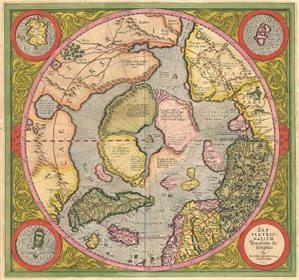 It is hard to find the vinyl-ish film and gaudy greens and yellows of modern maps as romantic, but I still love a good map, before, during, and after a trip. A map, arguably, brings a trip into tangibility – you start with the anticipation and the plans, tracing lines on the map, pointing at dots, and then, at some point, the lines become rivers you’ve walked and the dots a city you’ve wandered and slept in. Maps are the most concrete and primitive artifacts of a journey – I was here.

Maps are also, of course, somewhat relative. Early cartographers drew their dragons and monsters on distant seas and used images to suggest the native flora and fauna that might be found in a place. Colonial maps tend to reflect the interests of the colonizer, electing colonial place names and highlighting material resources of importance. 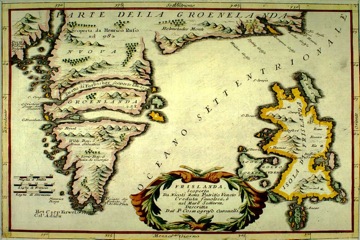 Aerial photography greatly altered map-making to suit the interests of colonial powers at the turn of the century – once resources could be mapped from above, maps could be constructed solely for the purpose of showing where the loot was. A cynical perspective, but one that certainly aided in the colonial mission.

So maps are powerful, subjective tools, which got me thinking that as travelers, how would we construct maps of the places we’ve visited or would like to visit? What would our maps reveal about what interests us in a trip?

There is this beautiful gastro map of India, for example, for the traveler who discovers place through food. Then there’s the brilliant Worldmapper, creating cartograms of the world and individual countries according to criteria ranging from female literacy to radio usage. A really useful way of understanding a country through terms other than physical boundaries and topography.

Maybe you’d map the world by mountain ranges, maybe by deserts – the idea is, all maps are, to a certain degree, subjective in travel, and the way we interpret and use maps depends on the places and ideas that interest us.

To start us off, I think my maps would include a gastro map of Mexico, with a detailed guide to street-side taco stands. And then, perhaps, a careful map of Andean villages tucked between peaks, and a map of small, out of the way passenger train routes in Japan.

So tell us, travelers, what maps would you draw?