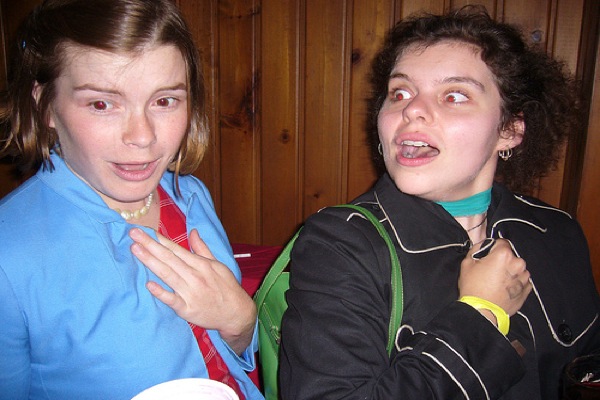 Many ESL teachers are lovely, open-minded, hardworking people…but of course, those aren’t the characters you write home about.

The ones who stick in your mind are the ones who exist far on the outskirts of social and psychological norms. Below are profiles of some typical characters that you’ll meet in the teacher’s room of an overseas language school.

*Note that gender pronouns were assigned randomly; dubious characters of both genders exist.

Wow, this guy sure likes to drink. And chain-smoke. And tell proud stories of blacking out and waking up on a park bench wearing someone else’s blazer. He’s been out of university for a long long time, but still has a keen Animal House interest in raucous nights out. 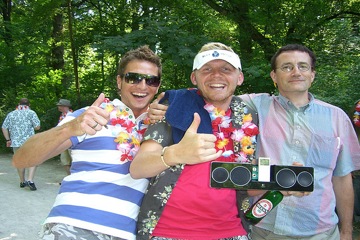 He doesn’t mind being a decade or two older than his drinking buddies, and won’t think twice about telling a non-imbibing twenty-something that they need to “loosen up already.”

He can’t speak much of the local language, but has picked up enough vulgarities to out-curse a sailor. Likewise, his students always seem to pick up English vocabulary much more colorful than the textbook dictates.

This specimen may not talk much at work, but once her cellphone rings, she’s chattering away in the local language to one of her many friends. Sure, she’s only been here for five months, but she can tell you everything about your neighbourhood, the national education system, and linguistic idioms unique to the region.

That is, if she wanted to. Instead, she smiles politely and walks away when you and other newcomers make broad, simple observations about the country (“they really honour the elderly here, huh?”). 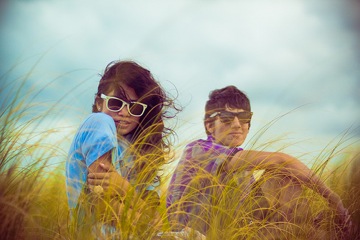 It’s not clear where she found this pack of local friends, but together they hang out at non-expat bars playing local card games that you couldn’t follow if you tried.

Everybody lusts and there’s nothing wrong with it. What makes this guy stand out is his unbridled need to discuss it so candidly with his colleagues.

This person fetishizes the exoticism of the local people, be it burkas on women or Buddhist chest tattoos on men. The object of desire could be a shop worker, pedestrian on the street, or (ick!) a teenage student in his class. They all get a big indiscreet leer. 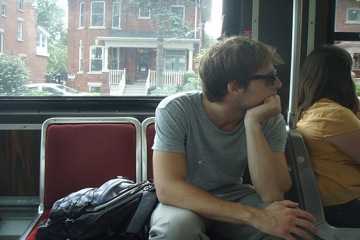 The curious thing about this character is that, while it’s the foreignness of these women that floats his boat, he has little patience when these lady-friends obey parental curfews, refuse to hold hands in public, or behave in other non-Western manners typical of their culture.

The Child of the World

This woman has taught in eight countries on three continents, and her character is a strange cocktail of worldliness and naivete. She owns property in Bucharest and Tangiers, but doesn’t know how to drive and has never heard of Conan O’Brien.

She’s pretty good at chatting with new friends on a superficial level, but because of her transient lifestyle, deeper connections aren’t her thing. Her wardrobe will include Thai fisherman pants, Peruvian amulets, Korean eyeglasses, and Finnish shoes. 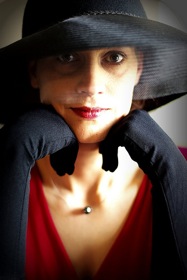 So why is she a vagabond by choice? Sometimes it’s a great, complicated passion for travel. Sometimes she doesn’t seem that wild about travel at all, and will readily criticize any previous destinations.

If that’s the case, you’ll have quite the time trying to figure out what’s keeping her from her home country (jilted lover? arrest warrant? start sleuthing!)

This plucky young university grad studied art in Italy, spent a summer volunteering in Honduras, and has taken this overseas teaching job as a way to “get some more life experience” while he applies to grad schools for International Development.

Though new to the field of teaching, his energy and sexy-by-any-cultural-standard physique makes him an instant student favorite. While you play scratchy audio recordings to your class on a Cold War-era tape recorder, your plucky new colleague brings in his guitar and teaches a rousing lesson on Michael Franti’s song lyrics.

Yes, it’s hard not to roll your eyes a little at this newcomer and his apple-pie optimism, but you have to appreciate his enthusiasm.

About to delve into the wild world of ESL? Check out Matador’s list of the the 18 most scenic places to teach overseas. Already in the classroom, and have a student who’s shooting you googly eyes? Find out what to do when your student has a crush on you.. And see if your students show up in this list of usual suspects.