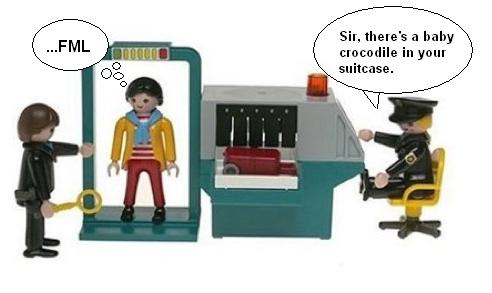 Photo: billypalooza
If you thought your nail clippers were going to scandalize the TSA, think again. Here are some moments that surely would’ve added an extra element of drama to your flight.

There are some things you just don’t leave to chance when traveling under the nose of America’s most paranoid rent-a-cops, the TSA. Your great-grandfather’s hand-me-down hunting knife. A lighter used by George Clinton. Illegally adopted foreign children. There are some things that are understood as too precious to risk being confiscated.

But sometimes, people just can’t let it go. Below are a few cases of travelers who should have just forked over the extra fifty for the overnight shipping.

A Round of Applause

Sixty-six rounds of applause, in fact, goes to this traveler who must have mistaken his bullets for…well, to be honest, a bullet is pretty inexcusably obvious. Given that bullets are essentially a bomb that uses the gun to light its fuse, sixty-six of the mini-bombs definitely falls under some shade of the Terror Alert color “really f*ing red.” 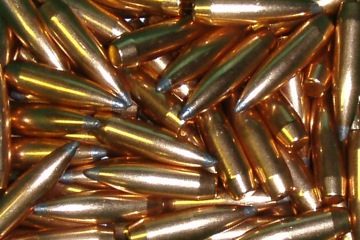 Personally, I recommend starting with one round before moving up to level sixty-six.

The Case of the Case Made of Coke

This one just sounds like something out of a warped episode of Scooby-Doo. At the Santiago Airport in Chile, a woman was arrested for carrying two suitcases…but they weren’t just any suitcases…(cue gasp)

“The drug was not hidden in the luggage. This time the suitcases were the drug,” said Detective Leandro Morales of the Santiago airport.

That’s right, the suitcases were made nearly entire out of cocaine. Specifically, a substance combining cocaine with resin and glass fiber that could later separate the drug through a chemical process. Morales said they nabbed her because the suitcases were heavier than what was inside.

Sometimes you’ve gotta know when to cut your losses. But then again, sometimes it might be better to just drink them.

On his way home from vacationing in Egypt, a 64 year-old Dresden man couldn’t wait to get home to have a nice, relaxing drink after traveling. 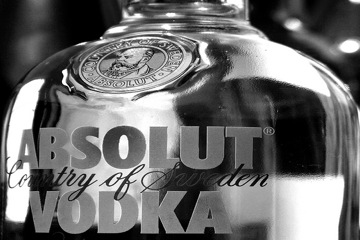 So, when airport security informed him that it would have to get home some other way, he decided to chug the entire liter of vodka–that’s 22 and a half shots–right at the security gate. A doctor was immediately called to the scene and determined the man would likely die of extreme alcohol poisoning.

Some of his fellow boozing countrymen might have applauded this extreme act of masculinity and intestinal fortitude, but history shows that they’re clearly outmatched by the Bulgarians.

The twenty-first century has seen a lot of new fears regarding traveling by plane: Concealed weapons. Shoe-bombs. Snakes. Now, you can add monkeys.

In what might have been the greatest victory for travel libertarians in the post-9/11 age, a man smuggled a small monkey–a foot-tall Pygmy Marmoset–through airport security in Lima, Peru, only to have it confiscated once he arrived at LaGuardia in New York. 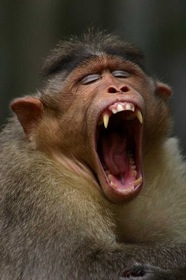 C’mon, TSA, haven’t you ever heard of animal rights? As long as the monkey remembered to take his shoes off before proceeding through the metal detector, we take PETA’s advice, and give it the benefit of the doubt.

This final FML moment in airport security history is actually more of a public service announcement. In fact, in this case, the people doing the FMLing should be the TSA themselves.

While reporting for The Atlantic, Jeffrey Goldberg decided to see just how efficiently the United States’ $7 billion TSA budget was being spent. Be warned: the results themselves are nearly as horrifying as an actual terrorist attack.

A sampler of the items Goldberg succeeded in sneaking past the noses of the TSA: pocketknives, matches from hotels in Beirut and Pshawar, dust masks, lengths of rope, cigarette lighters, nail clippers, eight-ounce tubes of toothpaste, boxcutters, a bright yellow, three-by-four-foot Hezbollah flag, and an “OSAMA BIN LADEN, HERO OF ISLAM” T-shirt.

In his eye-opening article, Goldberg nearly boards a Northwest flight from Reagan National with a forged first-class boarding pass. Instead, he frantically tears it apart in a busy airport bathroom, hopelessly waiting for any reasonably common-sensed traveler to report his suspicious activity to the proper authorities. Safety is, after all, everyone’s responsibility.

So, the next time you see someone a scrambling to hide their pygmy marmoset, liter of vodka, or fueled-up chainsaw, fear not: safety is what you pay taxes for, not something you worry about.

Also: Where does TSA-seized contraband end up? Why, government-seized property auctions and sales, of course! Check out Leftover Loot for a listing of places you can turn one traveler’s suspected terrorist paraphernalia into your very own treasure.