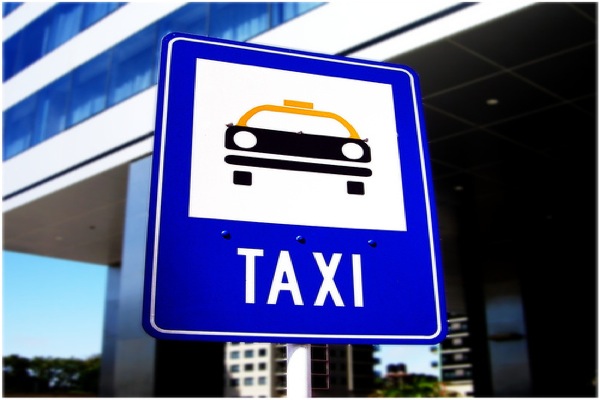 Who doesn’t have a taxi story to tell?

Taxis: the cause of so much hand-wringing, street side bartering, frantic planning, late night shouting, anxious nail-biting, dread, fear, mystery and intruigue. Yes, taxis. As a traveler you may loathe, love, or fear them, but you probably won’t be able to avoid them.

So with taxis being such a central travel experience, it’s understandable there’s such a wealth of travel lit surrounding them. First off, there’s taxi gourment, a definitively pro-taxi blog that simultaneously explores the lives of taxi drivers and the food and drink scape of Buenos Aires. Relying on the local knowledge and catering to the distinct personalities of taxi drivers, Layne Mosler travels round the city, using taxis and their drivers as a prism through which to understand the local culture.

On the other hand, there’s I hate taxis, a site that channels traveler’s resentment of taxis into a search for other forms of local transport. I hate taxis is inspired, allowing travelers to choose their destination and then investigate a number of transportation options from the airport to the city center (how many of us have gotten into the airport, thrilled to finally be there, only to be overwhelmed by taxi dread?). It’s not as anti-taxi as the name sounds, and is in fact a great source of info for navigating local taxi prices and policies.

These represent twin poles on the taxi spectrum – one appealing to the stress and fear surrounding taxis, the other to people’s fascination with and weakness for that gamble of personality and adventure inherent in a taxi ride.

So, readers, to kick off this weekend, I ask you to share a taxi story below. You can love ’em, hate ’em, or be all tied up in ambiguity about them – but I’ll bet no matter how you feel about taxis, you can trace some of your most memorable travel experiences back to them.

Give your opinion on Mexico’s new girly pink taxis. If you’re constantly paranoid about being ripped off, you might want to have a look at how not to get ripped off by a cabbie. On the other hand, if you’re worried about haggling to the point of exploitation, read When Does Budget Travel Become Exploitation?