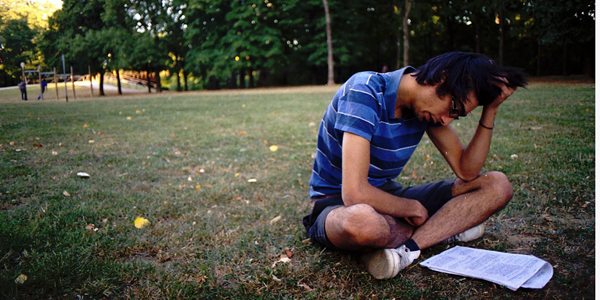 Have you ever been to a place where you didn’t know the language? Have you ever wanted to learn a language, but thought the process is too difficult, or takes too long?

Sometimes it seems as if there are as many language learning methods as there are language learners, or conversely that there is only “One True Way” to learn a language. The reality lies somewhere in the middle.

This method of learning claims to emulate the way we learned language as children – by associating words in the target language (the language you want to learn) with pictures or the objects they represent. Think, for example, of a three-year-old with a “see-and-say.”

It stresses vocabulary acquisition by presenting the user with vocabulary words and associated pictures, and encouraging repetition of that vocabulary. Grammar rules are not generally taught as such, but are picked up by osmosis.

Vocabulary taught is oftentimes not useful for travelers. Leaves students prone to Tarzan Disease (“Me Tarzan, you…”) because of the lack of emphasis on grammar.

Just about anyone who learned a language before 1900.

Step 1: Acquire a book in the target language.

Step 3: Use the dictionary to decipher the book. Write down your translation.

Step 4: Use the dictionary to translate your translation back into the target language. (Hence the term “double translation.”)

Useful for languages (e.g. Latin) that the student is only ever going to read, not speak. Introduces student to real texts in the target language.

Very difficult and ponderous way to learn. Doesn’t teach listening, speaking, or writing. Reliant on the accuracy of the student’s dictionary. 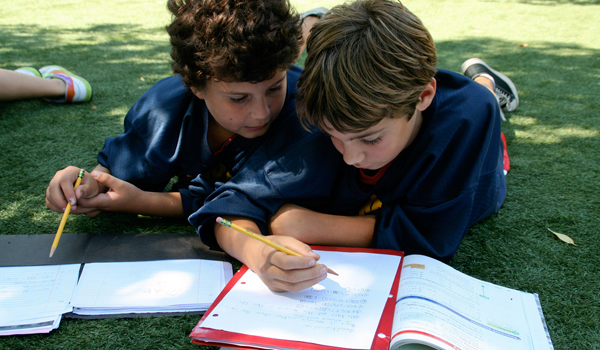 Most “teach yourself” books. Older textbooks.

These books combine a small amount of vocabulary at the beginning of the lesson with a heaping dose of grammar rules, which must be memorized. The vocabulary is re-combined in several different ways to highlight the grammar points.

Subsequent lessons build on the vocabulary learned in previous lessons and introduce new grammar. Emphasis is placed on reading and writing in the target language.

Once the rules of grammar are learned, it becomes quite easy to integrate and correctly use new vocabulary.

Requires lots of rote memorization of grammar rules. Can be frustrating, especially at first. Student is left with very little vocabulary that he or she can begin using straight away.

Small groups of students are taught in a classroom setting. Lessons are generally divided into units which stress one receptive skill (reading or listening) and one productive skill (writing or speaking), combined with grammar and theme-based vocabulary. The emphasis is on bringing the student up to speed quickly in the language.

Above a certain level, continued progress in the target language can be very slow. Classes are often tailored to the abilities of the “middle” of the class, leaving those who are progressing faster and those who need a little more time to fend for themselves. 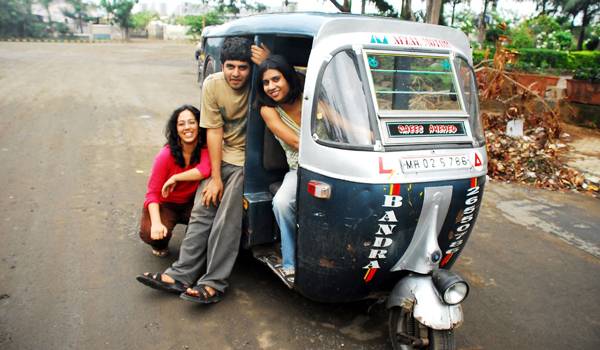 Backpackers everywhere who land in a new country without a phrasebook. Some primary schools.

Step 1: Go to a foreign country.

Step 2: Try to communicate with the locals. Draw pictograms. Point. Get into awkward situations. Attend the cinema and theatre. Listen to the radio. Watch television.

Step 3: (alternate method) Get a boyfriend (or girlfriend) who only speaks the target language.

No study required! Oftentimes you can pick up enough basic vocabulary needed to get by rather quickly. Forces you to listen to the locals and be self-reliant.

For practical tips on this method, check out Matador editor Tim Patterson’s 7 Tips for Learning a Foreign Language on the Road. 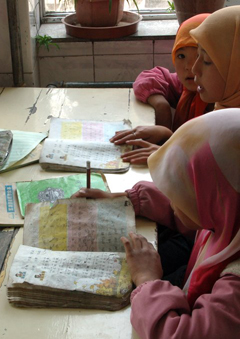 How do you decide which method is right for you?

It depends on your learning style and what your aims are.

For those who are interested in achieving fluency in the target language:

Try all of the above. The grammar-based and vocabulary-based approaches, used in tandem, can provide a good basis for self-study before you land in your destination country. Upon arrival, combine language classes based on the communicative approach and the immersion method in everyday situations.

Learn the basics of the language with the grammar-based approach, and then throw yourself into double translation, if you can stand it.

For those who just need enough to get by:

Try software using the vocabulary-based approach to learn the words for things you might need (“hotel,” “toilet,” etc) before landing in your destination country, and practice the immersion method during your stay. A phrasebook can be a life-saver.

Don’t have the cash for phrasebooks or expensive language learning software? Check out the ridiculously useful article 8 Free Online Resources For Learning A Foreign Language.