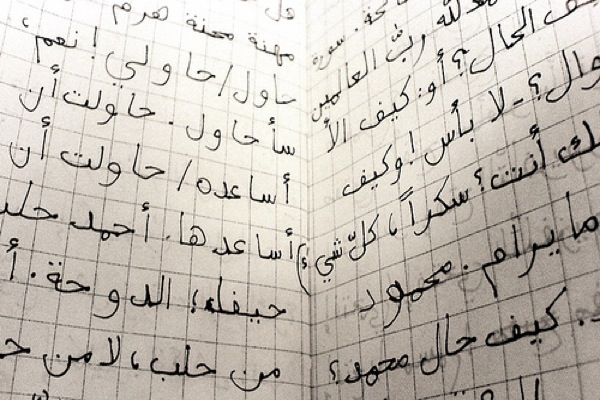 From Spanish to Swahili, the world’s easiest and most difficult languages.

According to an overview of the 14 most popular language course offerings in the U.S, the U.S state department groups languages into three categories:

Category 1: The Latin and Germanic languages, the former requiring approximately 600 hours of study, the latter 750. Grammar and structures are similar to English.

Category 2: Slavic, Turkic, Indo-European languages such as Persian, and a handful of others including Hebrew and some African languages. Around 1,100 hours of coursework.

The difficulty of a language here is established according to several factors: linguistic complexity and similarity to English, accessibility (meaning, do you have to go to a tiny town in the middle of Tanzania to practice it, or can you find somebody on the next block to have a conversation with you?) and cultural factors (for example, in Japanese and Korean honorific language can be confusing and strange to learners coming from cultures that do not have separate terms to distinguish social, economic and/or cultural hierarchies). 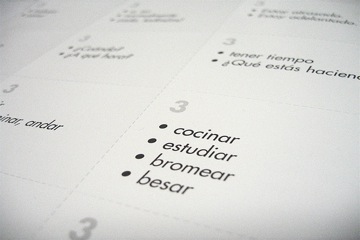 I learned Spanish with only three weeks of formal study; the rest of the time I was piecing it all together on the road, on buses with Argentinians, in apartments with Colombian roommates, hiking mountains with Ecuadorian friends. I already spoke French and the grammar between the two languages was so similar that Spanish seemed to come naturally. I attributed learning Spanish so quickly to already being familiar with how to learn a language – sure, once you learn one, you’ve got the skills, right?

Ha! Try picking up Chinese on the road. It’s virtually impossible. A year in China and it was still a minor miracle when a waitress understood my order for cold beer. Granted, I could’ve studied a lot more, but the enormous learning curve for tonal languages can be disheartening, and for as much as I studied and practiced, studied and practiced, I still seemed to be staring dumbly at the summit of a distant peak. I found Japanese much, much easier, with characters that correspond to pronunciation and many words adapted from French, Spanish and English.

And you, Matadorians? What languages have you studied, and which do you find most difficult, easiest, most rewarding? Please share your thoughts and tips below.

If you need to get out of the grammar box, check out five metaphors for language learning and find out why you should get motivated. If you’re willing to take on the major challenge, get some tips from Matador on how to learn a tonal language.