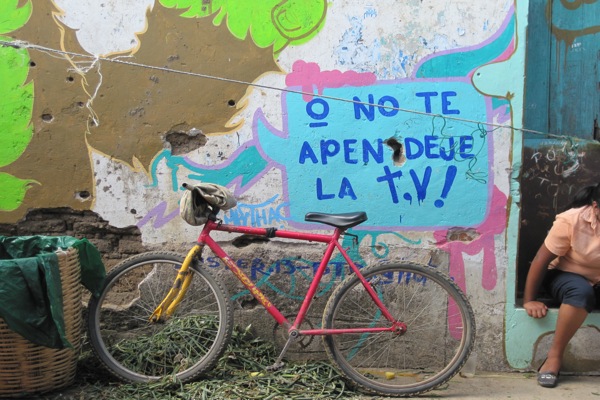 Matador’s community weighs in on the question of the world’s most beautiful language.

I love Farsi – it’s mellifluous and haunting. I really like Siwi too (a Berber language spoken only in the Siwa Oasis near the Egypt-Libya border) which is also very sing-song.

It’s funny, though, because so much seems to depend on who is speaking! I lived in Poland, and some Poles sound like they are chewing gravel when they speak, whereas some speak in such a beautiful, soft cadence that it turns my legs to jelly. Now I’m wondering how much this correlates with my perception of the speaker.

I also like Egyptian Arabic. It’s by no means a beautiful language, and it often sounds (especially as spoken in Cairo) as though people are shouting at each other, when in fact they are simply having a conversation. It is, however, slangy, adaptable, and full of rich, earthy expressions. My favorite one translates as “If hair was important, it wouldn’t grow out of your arse” (I’m bald)!

I love Lebanese Arabic; it’s much softer than other Arabic dialects and they sprinkle in French and English along with it.

I have to say both Portuguese and French are my favorites. Both are beautiful to hear and speak. I love the way they make your cheeks feel after a long conversation. 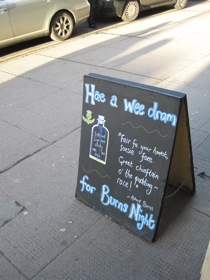 But I have to disagree with a lot of you; I’m not a big fan of Arabic. My mother is Middle Eastern so I grew up on a bit of it when family was in town. Way too aggressive for my taste. But I guess it’s an acquired taste; that’s what my mom used to say.

My vote goes to Urdu (I’m not sure but I think it’s close to Farsi; I think they have the same roots). The language is lyrical and tailor-made for poets; even the blandest statement sounds rich. And then there is French. But more than French itself, I love the French speaking English. Absolutely delicious!

Farsi, in my opinion, is the most beautiful language I don’t understand.

I also love Hindi – I feel a weird familiarity with it, and it’s probably the only language where, suddenly, without any formal instruction, I started to realize, “hey, I understand what they’re saying…!”

Oh, and Welsh. It’s not “beautiful”, per se, but I find it extremely quirky and fascinating – kind of like what someone else said about Egyptian Arabic. Slangy, informal, and a little bit hobbit-ish. My ears strain to figure out what kind of hilarious joke they must be telling.

Lithuanian and Ukrainian sound soft and melodious. I also love hearing Finnish speakers. I don’t understand any of these languages, but they still sound beautiful.

And German will always have a place in my heart. Not exactly melodious, but it sounds so COOL!

I was waiting to see if anyone mentioned Romanian…my favorite language! It sounds so beautiful! It’s a blend of strong, confident Slavic tempered with the passionate, rhythmic flow of a romance language. In short, it sounds pretty damn sexy when spoken. And listen to how they roll their rrrr’s!

Please share your perspective on the world’s most beautiful language in the comments below. For me, it’s Spanish every time, because I feel like a kitten rolling around in a big pile of catnip every time I speak it. It’s flexible and full of energy and when I speak it the words come flying off my tongue before I know I’m sayin’ em.