“NO ONE WOULD EVER WANT A SERIOUS RELATIONSHIP WITH YOU GUYS,” I overheard a guy say to two of my friends that I was walking towards on the beach, “And why the hell not?” I butted in, slightly stunned at the blunt judgment by a guy we hardly knew.

After my brain stopped registering the comment as a quasi-compliment, it started wondering what in the hell this guy was talking about. First of all, dick. Second of all, I have no idea how being bi-coastal or in Real Estate translates to undateable, and third of all, if guys prefer girls who don’t travel, then sign me up for the lifetime singles program.

Then boom. It hit me. That was my exact problem! I have this stubborn idea in my head that eventually I’m going to meet the perfect travel guy to travel the world with, but I spend so much time thinking, planning, and going traveling, that I don’t actually try to find him, or pay attention when he might be right in front of me!

Not to mention, a few character traits and thoughts I’ve developed from traveling that probably don’t help my nearly-non-existent dating life. Either way, I don’t have any regrets, and I’ll continue to keep traveling, but I can’t help but wonder if this is why that random guy said what he did. 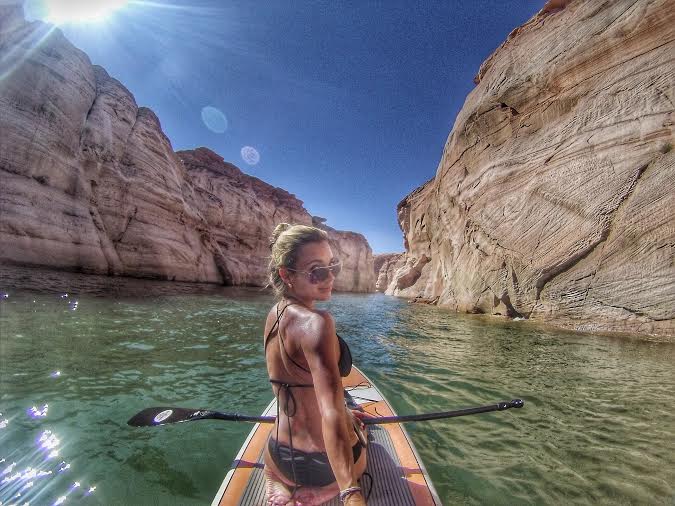 2. Traveling made me independent AF.

I’m no dating expert, but I’m just going to go ahead and throw it out there that I don’t think some guys like it when a girl doesn’t “need them.” Traveling solo around the world would obviously make anyone independent AF, but just because I don’t need someone, doesn’t mean I don’t want them.

3. Traveling made me really real. 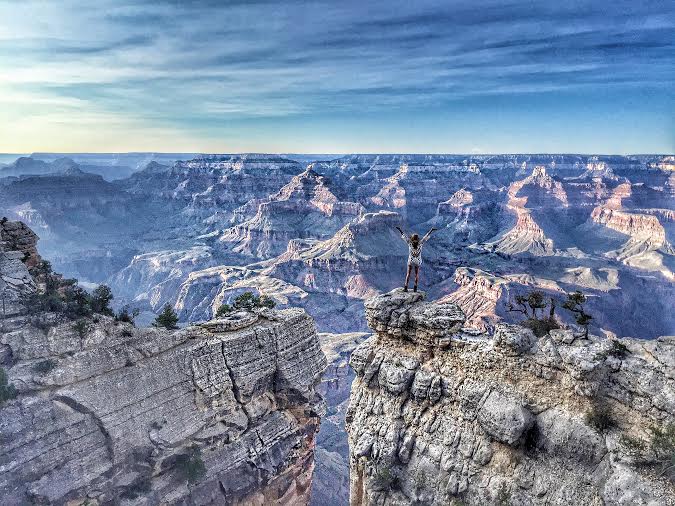 You know that cutie new dating stage where the guy tries to be all impressive and the girl giggles and plays hard to get? I suck at that. I automatically assume everyone is my friend, especially when I’m traveling, so I have no problem being extremely open and honest. I know I’m smart, I know I’m well traveled, and I think I’m hilarious, so put that all together and you’ll get one really real girl who grimaces at the thought of pretending to be cute and flirty on a first date. Feed me some wine though and it’s a totally different story.

4. Traveling has made me insanely intuitive.

You have to be intuitive and follow your gut when you travel a lot. One wrong decision can get you in a lot of trouble, or worse…can make you miss out on something awesome. I can pick up on peoples’ personalities as easily as I can assess a potentially dangerous situation, but just like I’d immediately avoid the latter, I’m guilty of doing the same to the former.

5. Traveling has completely destroyed my sense of time. 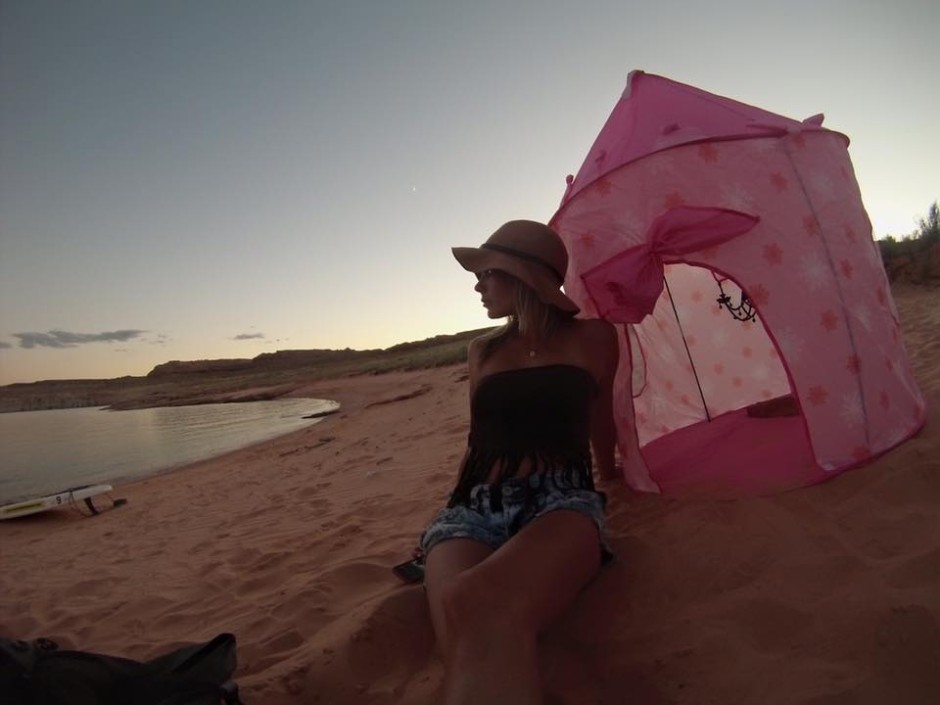 When I want something, I usually want it right away, which is why I usually end up traveling alone. Then once I have it, and I’m there, I try to do everything and end up forgetting how much time has passed.

The same typically happens when I find someone I really like. I kind of just decide to skip the dating part and go straight to the bigger picture part, which is where I usually end up getting lost in how much time passes compared to how much things have progressed.

Typically, that makes the other person either used to not having me at the forefront of his life and treating me as such, giving up on me completely, or me gradually forgetting why I’m dating someone I never see.

6. It’s made me always opt for a challenge. 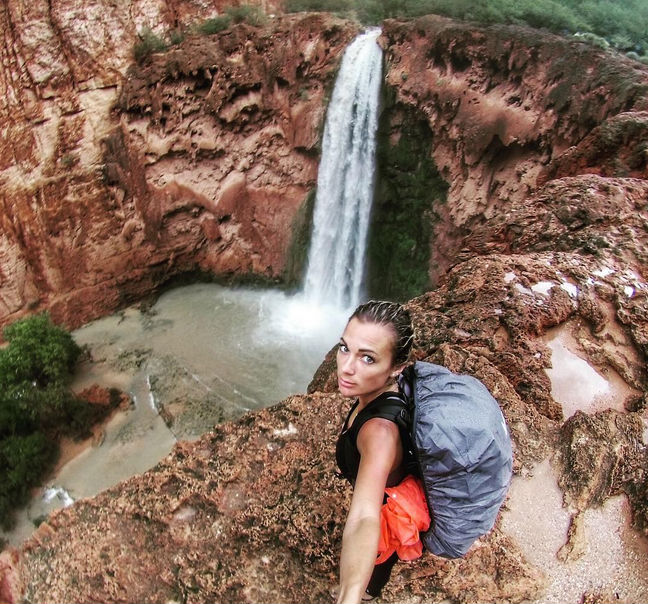 Part of traveling is challenging yourself and pushing your limits. I’d never lay on a beach and “relax”, I’d be trying to climb a mountain to get to a waterfall, and then probably jumping off a cliff into it. That same mentality unfortunately tends to apply to men. But it’s not so much the assholes I go for (anymore), it’s the unattainable ones. You know, the ones who have a fear of commitment, or are too busy focusing on their own lives to let anyone else in.

7. Traveling has made me think anything is possible.

Just like I have this grand idea in my head that I’m going to just go travel the world, I also seriously think that one day I’m going to just happen to stumble upon my traveling soulmate, so I tend to just wait for it to happen. The problem with that is that I can actually make traveling the world happen, but fate is a little bit harder to tackle.

8. Traveling has made me a work-a-holic. 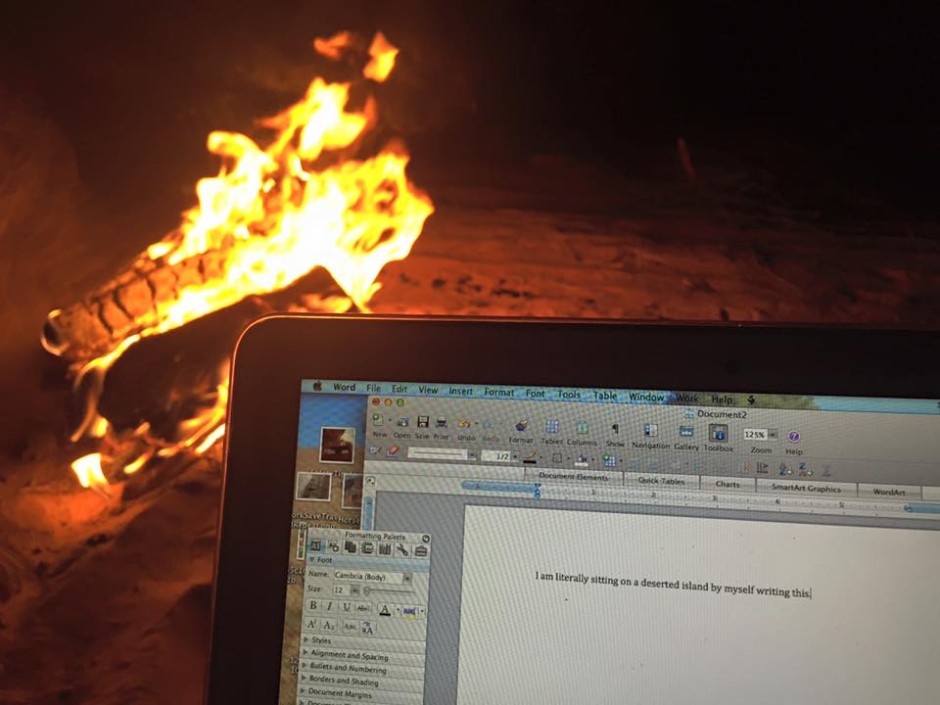 I’m pretty sure I’ve deterred a lot of dating opportunities because I refused to shut my laptop. I know damn well that if I don’t work my ass off, I don’t get to travel, so I spend a good 10-12 hours of my day glued to my laptop, writing, editing, pitching, emailing, and even Airbnb-ing, all so that I can make enough to sustain myself, and keep traveling. Apparently that sort of ambition is only attractive to a certain extent…my level is pretty much a turn off.

9. Traveling has made me want to be with someone who travels too.

It’s a no-brainer that someone who likes to travel would want to be with someone who also likes to travel, right? Well it’s also a no-brainer that that person is probably traveling a lot too, which means an extremely long distance relationship, slow progression, and a relationship goal of traveling the world together, IF you can actually find them.

10. Traveling has made me not want to be “dating.” 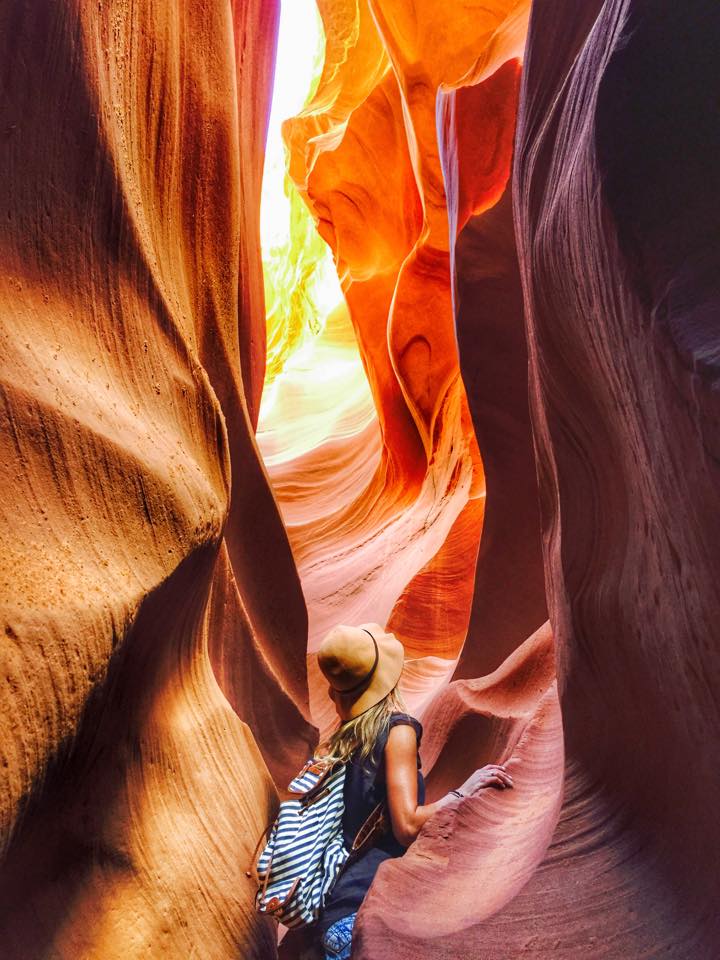 Considering all of the above, I’d say that traveling has destroyed my dating life because it made me not want to have a dating life. It made me want a genuine, real, adventure-filled life, with someone who wants the same, and wants it with me. Although that may be hard to find, I’d rather wait for him, because NOTHING is worse than traveling with someone you aren’t seriously compatable with.

I’m a Professional Road Tripper. Here’s What I Never Leave Home Without.
Hilton’s Vallarta Riviera Will Change Your Mind About Booking All-Inclusives
These Stunning Cabins Are the Ultimate Zion National Park Basecamp
Touring Hawaii by Train Is an Unexpected and Fun Way To See the Rainbow State
The Optimal Itinerary for a US National Park Road Trip, Mapped