WILD SCENERY AND LIT-UP nights pull me out of my home office. As does people-watching, and the adrenaline boost of things that are hard for me — like getting lost — and making myself understood in another culture and language. Movies set in foreign backdrops can trigger that “need more” feeling.

I asked Matadorians what movies make them think of spinning out of their everyday lives for a minute. I’m only 12 for 23 but, thanks to my colleagues, the other 11 are now on my short list.

One of several books by Austrian Heinrich Harrer about mountain climbing in extreme conditions, this book-made-into-a-movie tells the story of his seven years in Tibet, during its takeover by China. It has some knife-sharp images of snowed-over mountains against a blue sky, but it mostly made me want to travel because for me it speaks to challenge and solitude, two themes that motivate me to get out, turn everything off, and just be. 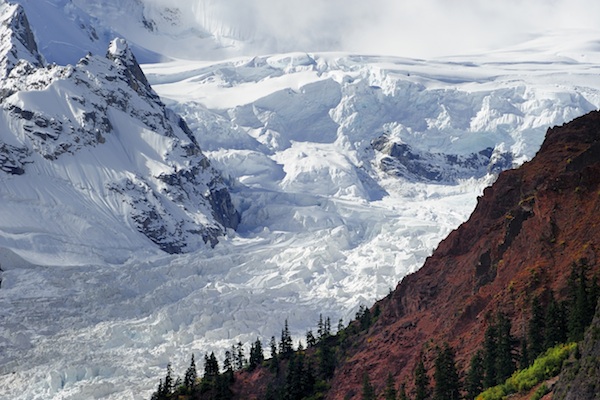 Photo of the Midui Glacier in the Gangri Karpo Range by reurinkjan.

Amélie is a film set in Paris featuring a 23 year-old waitress who tries to spread joy to the people who surround her. In my travels, it’s always been important to me to interact with people, from taking the time to listen to someone who really needs to talk to taking a heavy load from another passenger on the bus who isn’t fortunate enough to get a seat. 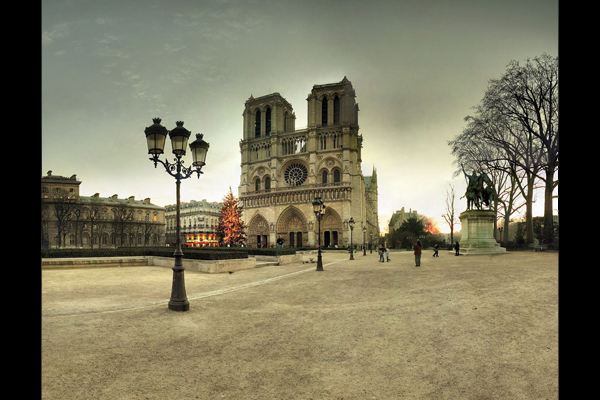 Photo of Notre Dame by Panoramas.

Baraka is a movie with no dialogue, of images shot around the world of animals and humans interacting with the natural environment and the surroundings we’ve created. It makes me want to open my eyes wider and take in the similarities around me, from how people advertise their wares to how those in the highlands protect themselves from the sun and wind. 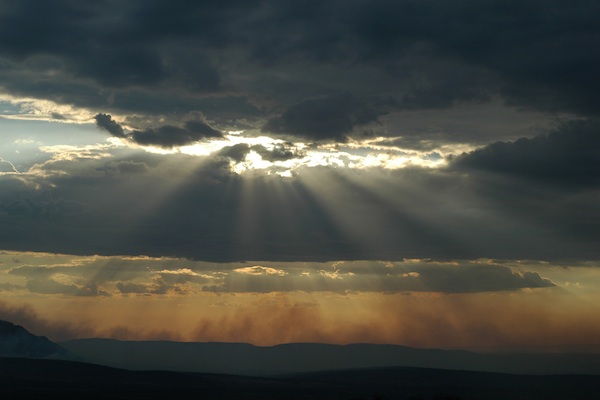 Photo of sunset and fire on the mara by frederic.salein.

This is a romantic film starring Ethan Hawke and Julie Delpy as two strangers who meet on a train and disembark to spend an evening together in Vienna. Through the accelerated intimacy of traveling together, they share more than they normally might, with the idea that they’ll never run into each other again. Carlo Alcos says that for him the movie captures much of what it’s like to travel. “Meeting random people, exploring, taking chances, and doing things you normally wouldn’t do. Makes me want to hit the road again.” 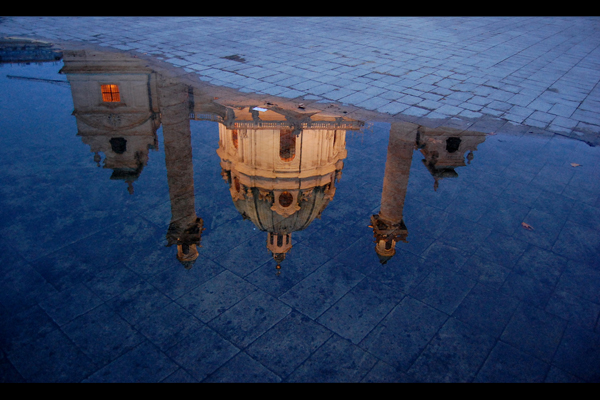 Photo of Vienna in Reflection by serendipitys.

Endless Summer is considered a film classic among surfers and is recommended by Tim Patterson . Two surfers follow summer and the best waves around the world. It’s set in the mid ‘60s, so some of the language and stereotypes about the locals are from that era, but the footage is singular, and develops the idea of following your passion in whatever form it takes (in this case waves). 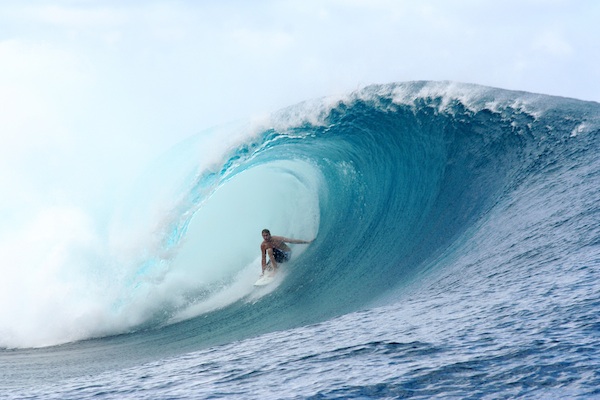 Guantanamera is a farsical Cuban film based on the logistical impossibility of transporting a dead body the length of the country. As they change from region to region and vehicle to vehicle, the protagonists encounter unlikely happenings, find commonalities, and cross paths with people they never expected to see. The film is another country’s road trip, the one I might never make (and hopefully not with a cadaver on board), but which I’d love to experience. 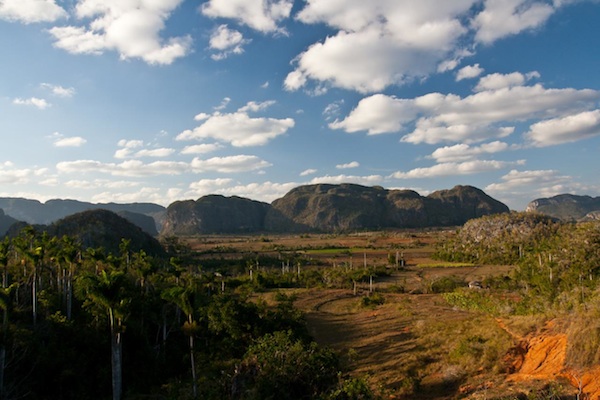 Photo of the Cuban countryside by kayugee.

Home, by Yan Arthus-Bertrand, is a creative commons documentary shot aerially from a helicopter in over 50 locations to tell the story of life on the planet, including human involvement and the ways in which we have changed the environment. Matt Scott says that with a voice-over detailing the problems our world is facing it makes you want to see these things even more — before they disappear. Featured sites are in Costa Rica, Canada, Ecuador, Mali, Mauritania, Spain, Iceland, Russia, Nepal, among others. 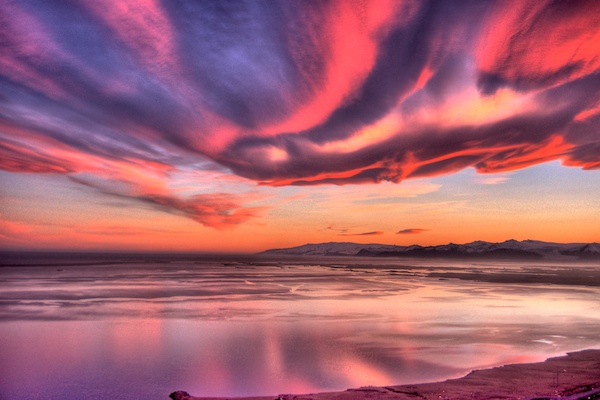 Photo of a pink Icelandic sky near Hofn by deivis.

This film follows two Irish hitmen sent to Bruges after a particularly difficult job. As they adjust to their circumstances and meet different people, they begin to come into their own. The movie is widely lauded as having excellent dialogue and for showing how two lives that seem quite similar can diverge. Jason Wire says this movie contrasts perfect backdrops with fairly blatant criticism of the faux-fairytale holiday, and makes you want to dig deeper. 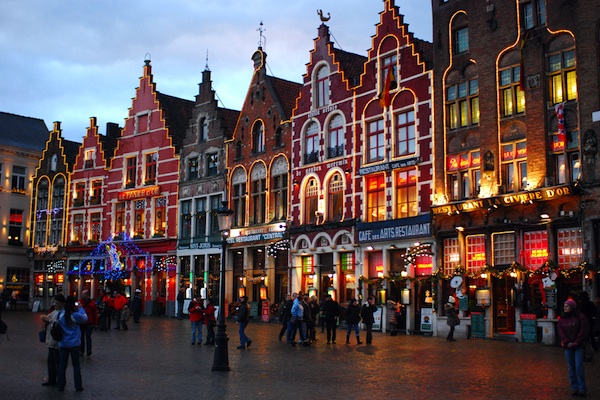 Photo of Bruges’ Christmas market by by Fújur.

Into the Wild is Sean Penn’s adaptation of Jon Krakauer’s book detailing the wanderings and self-isolation of 24-year old Chris McCandless, and a series of decisions that led to his death. Kristin Conard says this makes her want to travel “because it shows the possibility of remaking your life that can happen if you strike out on your own…it also shows the importance of making and keeping connections both at home and on the road.” Much of the movie is set in Alaska. 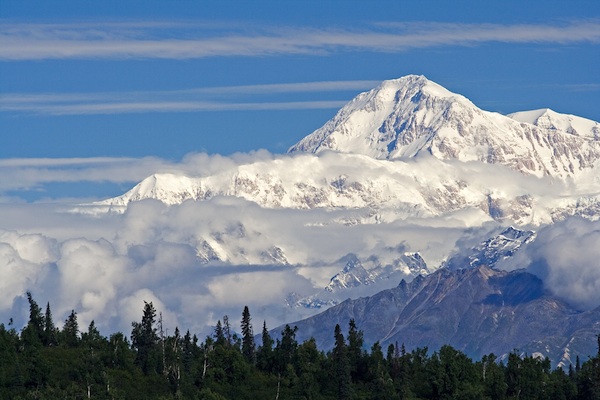 Photo of snowed-over Denali by Unhindered by Talent.

This series of four movies has the iconic Indiana Jones character (played by Harrison Ford) who is an archaeology professor who dons felt fedora, and accompanied by a series of attractive women in uncovering secrets and winning unlikely battles against armed combatants that want to do him harm. I never hope for quite this much adrenaline in a trip, but love the idea of arriving in a place and figuring out (at least on a surface level) how it works. 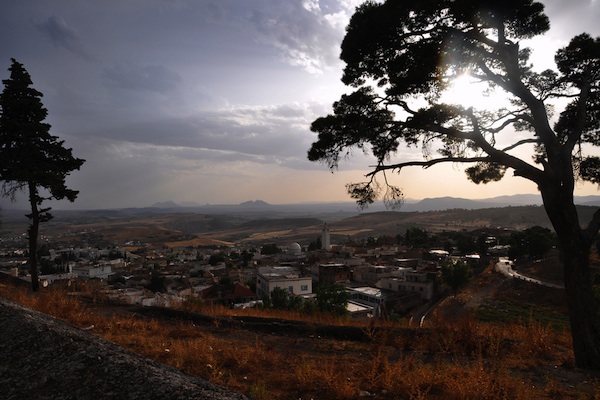 L’Auberge Espagnole is a movie about a young French man who moves into the most multicultural of apartments in Barcelona along with Italian, English, Danish, Belgian, German and Spanish roommates. He’s there to learn Spanish, but ends up learning more about himself. Adam Roy says it just makes him think of the craziness of being young and abroad and how liberating it is to be away from home. 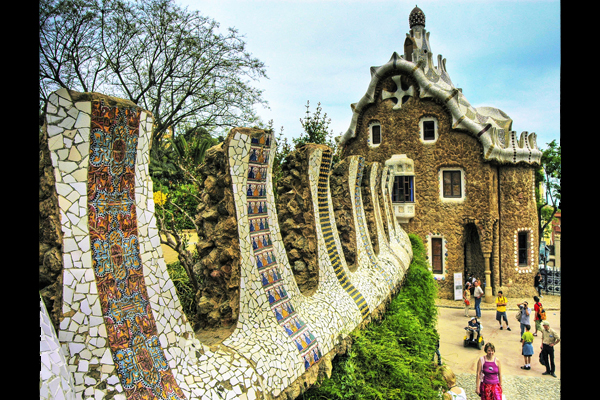 In this movie, a Hollywood movie star and a lonely newlywed form an unlikely friendship in Tokyo, Japan where neither of them has much of an idea what is going on. It easily brings back some of the stranger (and usually fleeting) friendships I’ve formed on the road, and reminds me how easy it is to relate to other (even very different) people when the context is shifted. 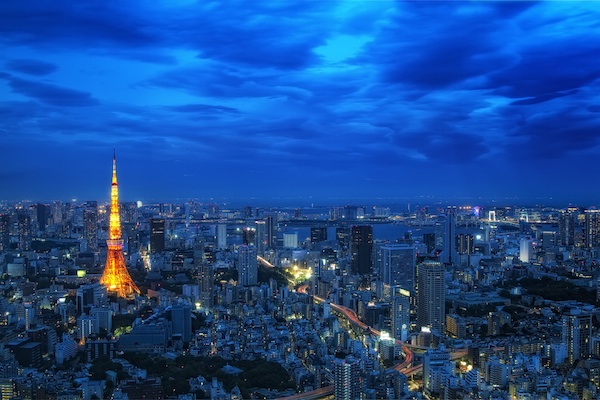 Photo of a blue Tokyo night by -ratamahatta-.

Next Page
Tagged
Entertainment
What did you think of this story?
Meh
Good
Awesome