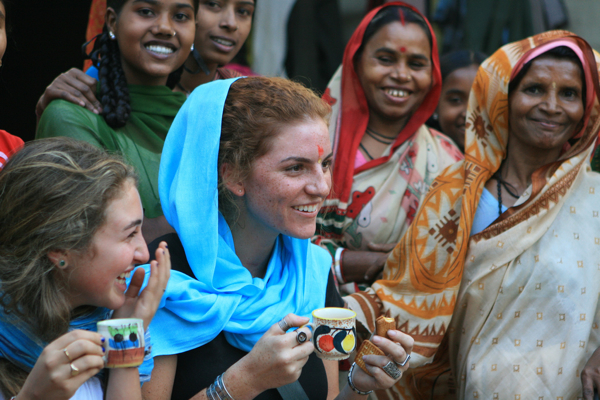 A seeker shares her insight from a pilgrimage involving multiple evolutions around the earth, past a cumulative total of seven years.

At age 22, I was doing a lot of “grown-up” things; putting in 60-hour work weeks, making timely payments on my student loans, securing health insurance benefits, upholding loyal and loving relationships with friends, family and a partner, managing a stock portfolio where I was investing substantial savings, filing my taxes, early, without the help of parents or accountants, and managing the overall and on-time upkeep of a healthy household, body and life.

But there were more question marks than periods in my life; not multiple-choice questions, but opened-ended statements reduced to the common denominator of:

It was a relentless self-inquiry; the blank drawing longer and the question only spinning more furiously with each book I pulled off the metaphysics shelf.

Finally I put the books down. Put everything down. Realizing that I would find none of my answers in their conclusions and that these were chapters only I could write.

My parents cringed as I put their interpretation of “growing up” on hold: deferring my student loans, quitting my job, losing my insurances, saying open-ended goodbyes to all those with whom I’d formed attachments, and liquefying all my assets and savings into one chunk of an easy-access cash account.

What was left fit easily into my backpack. 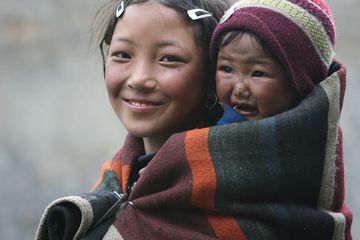 As the reader might, I too thought I knew where this was going: six months, a year at the most, following my every whim and fancy, at the end of which I would have found the answer to my question.

Yes, there were many wooden docks off of lakes and leading into oceans, on which I sat beneath midnight skies and pondered a philosophy that paralleled the blanket of night to my surface experiences, through which only my most minuscule of life understandings had yet penetrated the depths of my unknowns as stars.

No, a year of pondering the darkness was not enough. It’s taken me many years to come to peace with, and self respect, the fact that I am a slow learner. And I may have left my grown-up tasks behind, but I did not leave my sense of responsibility for being thorough.

Had I been quicker, perhaps my quest could have been confined to a year or less, but as that was not my nature, my earthbound pilgrimage found itself extending, re-tracing, doubling over, making multiple evolutions around the earth, past a cumulative total of seven years.

I did, however, find and scribble into pages upon pages of my journal, possible conclusions to that open-ended sentence with which I had set forth.

In Latin America – in Guatemala, Spain, Colombia, Honduras, Costa Rica, Ecuador, Brazil and Peru – countries and cultures I admire for their heart and heat for passions of the human spirit and connection to pacha mama, or Mother Earth, I felt confidence and pride in my completion of that sentence with:

Yet then I carried that same journal to South Asia – to India, Nepal, Tibet and India (again and again) – countries and cultures whose affinity for cyclical existence and non-attachment, to a merely earthly existence brought enormous peace in their rational arguments for something I had always intuitively suspected, but could not lineate into logical sense.

And thus I returned to my question, reviewed all that I had contrived to fit under my umbrella of ego, and erased it. And with a huge sigh of relief, I drafted a new conclusion to that sentence:

Nothing. Emptiness. Silence. Service to others. One life of many. One cell of a much greater organism. 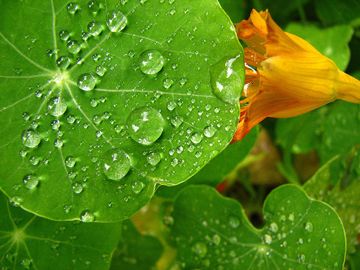 One tiny drop of evolution’s sweat.

One miniscule being with the same opportunities, as any other, of taking delight in the chances of witnessing moments of beauty and light, afforded us each, in a mysterious blessing of life.

While these conclusions matured me, I still didn’t feel “grown-up.” Quite the contrary; I felt smaller than ever! But I was content enough with my vague answers to begin the search for my life vocation.

“Vocation,” not so much as it is defined as an occupation or profession, but as the term was refined by Frederick Buechner as:

The place where your great gladness and the world’s deep hunger meet.

Of course, my intentions at the time were hardly so eloquently realized, and I believe it was only by divinely-orchestrated chance that I stumbled right upon exactly such a thing: Experiential Education

For those new, as I was, to the term, it means structuring education so as to engage the learner into taking the initiative in the investigation, experimentation, digestion and reflection of direct experiences with the aim of learning natural consequences, mistakes and successes with ownership and authenticity.

Logistically, this meant that my new job was taking small groups of teenagers for three-month learning adventures in the developing world: Fiji, Guatemala, Nepal and India.

It was one day, on exactly one of these assignments that something shifted.

We had just arrived, after 27-hours in transit, at the airport in New Delhi, and the disheveled looks of my student group accurately reflected the distance traveled around the world:

A girl, who had inadvertently fasted from food for two days in anxiousness, was still white from fainting in the aisle of the plane on the way to the toilet. A boy, slurring run-on sentences in residue of the miscalculation of the timing of sleeping medications prescribed to him for the plane. 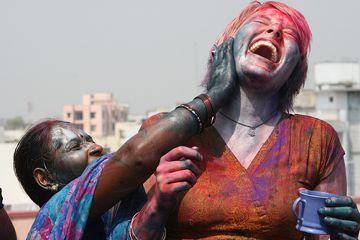 Still another student with a stack of vomit bags tucked under her arm, of which she’d already used two. The quivering, perspiring, group of overstuffed backpacks, like a line of awkward ducklings, followed my step, too closely and without any awareness outside of the feet in front of them, through the airport.

As we filed through the air-conditioned and last reservoir of the First-World familiarity of the international airport, past the heavily armed guards, and out the double doors of the airport’s first line of security, the group was smacked simultaneously with the full force of India’s chocking humidity, shouting taxi driver mob, and dizzyingly dark swarms of mosquitoes.

With a soft and straight pace, I led the group through the crowd and to a clearing in the parking lot. There I directed them each to drop their heavy bags and cinch the circle in until it was safely airtight of the foreign chaos around us.

Intentionally modeling a moment of unhurried presence, I slowly made my eye-contact way around the circle, riding the highs and lows of their roller coaster of emotions:

No Longer About The Answers

And it was at this moment that I, for the first time, realized that I was elated by their excitement, aghast in their shock, knew their fear intimately, and admired their courage – more than my own. I also saw their questions; many variations of the same open-ended one that had morphed into so many continental directions for me.

But it was no longer about the answers; theirs or mine. I only saw in each student a unique path that was just as in need of mentorship, as it was well-timed moments of silence.

It was no longer about my search for meaning and identity. My joy in life and the world’s need met.

I felt I had suddenly stumbled upon a very important clue as to why human beings procreate: for exactly this reality-shifting realization – (and enormous relief!) – that it is simply no longer about me.

Somewhere along that rollercoaster of faces and emotions, I had traversed to the other side and got off my own life’s ride – as much of an adult as I think I’ll ever grow up to be.

And the, “I am…” trailed from a heavy sigh off into silence: