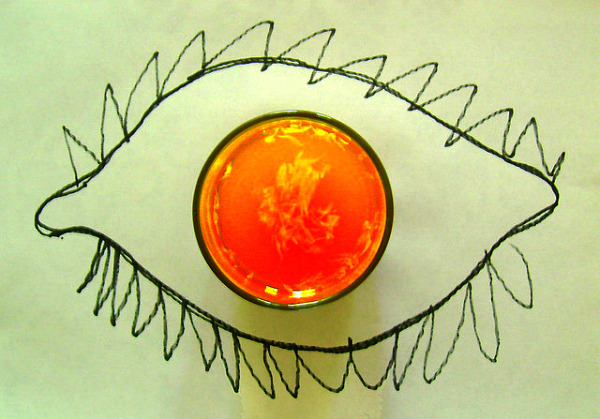 Reannon Muth experiences an intervention for her travel addiction.

“Your lifestyle is sad and empty.”

“You’re missing out on having close friends and real relationships.”

I felt like I’d just sat down to an intervention. Only instead of sitting in my living room, surrounded by my family and close friends, I was sitting in a hammock at a beach-side hotel in Nicaragua, surrounded by a 29-year-old American acupuncturist and a former UN worker
from Sweden.

And instead of the intervention’s focus being on an alcohol or drug addiction, my fellow hotel guests had come to talk to me about an addiction a little less well-known; one that involved late-nights spent perusing Lonely Planet Thorn Tree Travel forums and an obsession with frequent flier miles.

“I can see it on your face,” the Scandinavian continued, looking at me intently. “You’re unhappy here. You spend all your time walking on the beach by yourself and you don’t talk to anyone.”

My brain twitched. How could she be so presumptuous? She barely knew me. Sure, I’d spent the last several days folded into my hammock, nose buried in my stack of travel guide books, but it’d been by choice. It was my vacation. I could spend it in quiet reflection if I wanted.

“It’s just that I’m tired of getting to know people and then never seeing them again,” I said, fighting to keep my voice neutral.

“Exactly,” she said, glancing at the acupuncturist for support. “I think you’ve traveled too much,” she said carefully, hesitating and then not looking at me. “It’s become an unhealthy escape.” 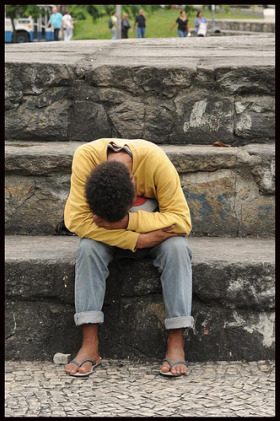 That sentiment was something I’d heard before. “Don’t you think you’re running away from your problems?” was a concern that everyone from my mother to my therapist to a random blind date had expressed over the years.

And although I’d frequently shrugged off their concerns with a simple “I just like to travel”, I could understand how my desire to stay on the road must have looked.

In the last seven years I’d moved 20 times and lived in five countries, in Disney World, and on various cruise ships that sailed through the Caribbean, Canada, and Mexico.

I had more frequent flier miles than I did money in my bank account. Friends, what few I still had, were scattered around the globe like the postcards I wrote but never sent.

This was the first time, though, that someone had labeled what I considered just a love affair with travel a legitimate addiction. Part of me wanted to snap, “I am not addicted.”

But another part – the one that stopped me – wondered if she was right. The chronic restlessness, the rush of anxiety I felt at the mere mention of the words “car insurance” or “year-long lease”, the fact that I hadn’t had a real relationship – romantic or otherwise – in half a decade, all pointed to the possibility that I might have a problem.

“Okay, so maybe I’m addicted to travel,” I said, sitting up in the hammock. “What’s so bad about that?” To me, travel broadens the mind – it provides valuable perspective, and makes people more creative, independent and empathetic.

Sure, it was a sacrifice to trade face-time with the family for Facebook chats and rushed Skype calls from internet cafes, but it wasn’t like we were talking about me laying cracked-out on the floor.

“If all you do is travel,” the Swedish woman countered, “then it stops being a healthy escape from reality and starts being all you have. How can you appreciate travel or enjoy it if you don’t take a break every once and a while?”

“How can you appreciate travel or enjoy it if you don’t take a break every once and a while?”

What she didn’t know was that I had taken a break from it. Or I’d tried to anyway. “I’m done,”’ I’d sworn to my family each time I returned from another long, travel binge abroad. “I’m ready to stay in one spot for a while.”

And for a while I would, throwing myself into my new job and buying potted plants and goldfish in an attempt to embrace the stability. But at some point, usually around the three month mark, the cravings would begin again.

I’d try to squelch them with weekend road trips or long walks, but these were only temporary fixes. The trapped feeling would begin with a slight tap in the recesses of my brain, one that would eventually crawl its way around to the front of my consciousness, creeping downward through my veins and eventually filling my entire system. I felt powerless.

“Just this one last time,” I’d promise myself as the plane touched down in Tokyo or New Delhi. But as soon as I’d step out of the airport, I’d always know this wasn’t it. The smells and sounds would envelop me, like a hug from an old friend, all the while still feeling the rush of excitement from making an intimate new connection.

Not unlike the first cigarette of the day after a long sleep, my brain would fire up at the first inhale of my new environment and all my tension and anxiety would be replaced with elation and the optimistic, giddy feeling that anything was possible.

Until my new environment inevitably grew too comfortable, familiar and routine. Then the whole process would start all over again. 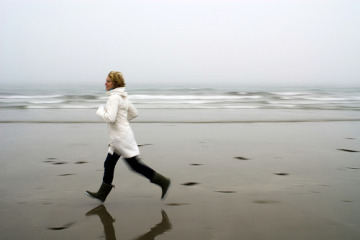 Later that evening, I sat on the beach, alone except for the hundreds of hermit crabs that patrolled the shoreline.

I watched them wander in seemingly aimless zigzags, lugging all of their worldly possessions on their backs and I thought about all the addictions I’d overcome in the past.

Smoking, drinking, internet, television. I’d clearly proven that I had a bad habit of turning what can just be pleasurable activities into unhealthy obsessions. Was it that much of a stretch to believe that I’d turned travel into one too? And what, if anything, could I do about it?

It wasn’t like I could turn to Travelholics Anonymous or check myself into a Travel Addict rehabilitation center. I imagined that if such a rehab existed, it’d probably be filled with former flight attendants and ex-tour guides.

I imagined that if such a travel rehab existed, it’d probably be filled with former flight attendants and ex-tour guides.

Patients would attend seminars instructing them on the ins and outs of stable, sedentary lives; the topics ranging from “Tips for Purchasing Your First Pieces of Furniture” and “Dating the Non-Traveler.” But even if such a place existed, was the solution to my chronic wanderlust really abstinence? No one could expect me to cut travel from life entirely.

I’d been hopelessly hooked on it since Elementary school. There had to be some sort of happy medium between my nomadic existence and a boring life of mortgages and gym memberships. But what that is, I have no idea.

As I write this, I’m sitting in a hostel in Leon, Nicaragua, where just a few moments ago, my pointer finger was poised over the “purchase plane ticket” button on the computer screen. A part of me knows that I need to go home. I need to trade in the backpack for a mailbox and friend people somewhere other than Facebook.

If for no other reason than the fact that I’m tired of being alone. But another part of me wants nothing more than hop on the next bus to Panama.

Have you ever felt uncontrollably addicted to travel, and how did you handle it? Share your thoughts below.