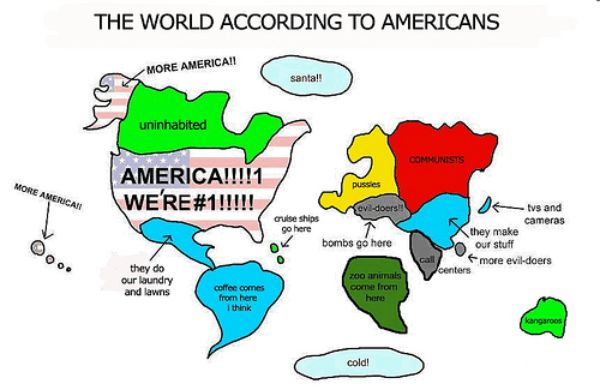 According to Nomadic Matt, Americans still aren’t traveling abroad. But what is the real reason?

For me, going abroad – admittedly with a bit of trepidation and fear – my junior year of college was something I decided to do in part because several good friends had already done the same thing. And they loved it.

Tons of wine, endless pasta, bread, and cheese, and gorgeous surroundings in Florence? This did not sound like a problem.

But, as Nomadic Matt recently noted, I find myself in the minority. He questions why Americans still aren’t traveling overseas, a subject he first tackled in a post last year.

Yes, 21% of Americans have their passports now as compared to 15% a few years ago (obviously, still a pathetically low number). But travel off of the North American, and higher areas of the South American, continents has actually decreased. According to Matt, more people have passports because you need them to get to Canada, Mexico and the Caribbean, where travel has increased.

Less About Money, More About Ignorance 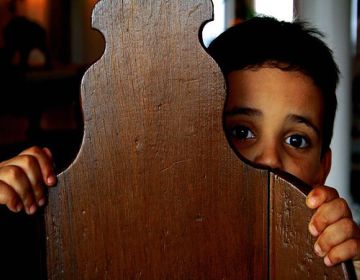 His reasoning? It’s not so much that people don’t have the money to travel, even in these hard economic times, but it has more to do with cultural ignorance, as in “not knowing about other cultures” and not “Americans are ignorant buffoons.”

Other factors include fear, priorities around work, and lack of awareness – especially politically.

Despite the rise of China, Brazil, and India, our politicians tell us everything in America is the best (yet #38 in healthcare). Countries will always do what we want. America is the leader. We are the city upon a hill. An when you are the best, why go to “godforsaken” countries where they hate you for being American and might rob you?

Last year, Julie Schwietert asked if Americans are afraid of travel after the not-so-excited reaction to Obama’s Middle East and Europe trip in July 2008. She noted, “It’s a trip that should make America proud (particularly given the geographic and diplomatic gaps in the current president’s consciousness), but Americans’ response to Obama’s trip has been curiously tepid.”

And we all know how media loves to stir up our fears of the “other.” As Sarah Menkedick wrote in response to the media shitstorm blaming the three Americans held in Iran, “There are two themes here. One is that travel (outside of the U.S and perhaps Western Europe) is dangerous, reckless, and stupid. The other is that only starry-eyed, pot-smoking hippie backpackers are dumb enough to try it, and they get what they deserve.”

On the other side of the argument, you have a few people noting that “Americans are still traveling abroad,” despite the economic downturn. Not sure if this Forbes Traveler piece makes a good argument, though; yes, travel only slipped less than 1% from 2007 to 2008, but the 2009 numbers up until May showed a 7.7% decrease compared to the same time last year.

Not only is the accepted statistic wrong, but economics really are at play.

Or, as Katy Steinmetz stated in a piece she wrote last year, Behind the myth that few Americans have passports, not only is the accepted statistic wrong (the number is really more around 30%), but that economics and poverty really are at play. On top of the high cost of passports, taking care of your family, buying food, and paying for that healthcare plan, people are left with few dollars to go anywhere, even with a good deal on Orbitz.

Do you think Americans don’t travel abroad because of ignorance and politics, or does it have more to do with money? Share your thoughts below.

Rajasthan’s epic camel festival is two days of fur-cutting, dancing, and races
30 awesome Japanese idioms we should start using in English
9 boardless, cardless games to play anywhere
Oast houses are the most astonishing buildings in all of England
21 amazing images of the new Seven Wonders of the World

This bewitching historic cemetery is looking for an artist-in-residence

How Native American chefs are working to decolonize Indigenous cuisine

The ‘Three Sisters’ of Indigenous food nearly disappeared. Chefs are fighting to bring them back.