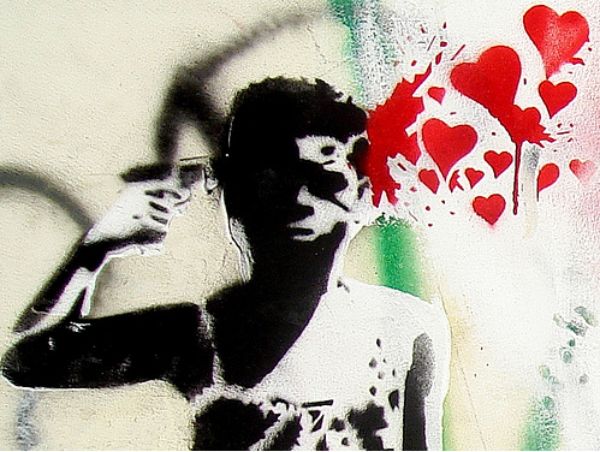 It’s also not just a simple snap of the fingers.

This is my last post for the week as I begin the holiday ritual of traveling to see family and friends. It is a ritual that takes on a bit more importance with each passing year.

I’ll admit, Christmas has always been an exciting time for me. More than a few of my friends say that’s because it’s also my birthday. Ok, ok – I’m not going to deny that’s part of the reason. But the type of excitement around my birthday has changed dramatically since I was a child, or even since my early 20s. It now comes from appreciating the year I’ve just lived through, and anticipating (and declaring) what I hope for in the coming one.

Last night, a recurring dream – one I haven’t seen in a while – showed up. It always begins with me as an undergrad at UNC Chapel Hill, usually right before senior year. I’m debating where to live – on campus or off – even though I have already been living in an apartment.

It has had its odd variations depending on where I find myself at the time, such as if I live on campus there in North Carolina, how will I make it to dance practice in San Francisco? Living off campus meant tiny rooms, while living on, being a senior, I had the most massive and expansive rooms to choose from.

The excitement now comes from appreciating the year I’ve just lived through, and anticipating what I want in the coming one.

Still, I could never decide. The one thing that is always noted, though, is that I had already graduated from there and gotten my Masters. Yet for some reason, I’m back.

There was a palpable difference in the outcome this time, though. Last night, for the first time, I chose what I wanted – the big, beautiful (shared) room on campus. And I was extraordinarily happy about it.

My take-away: I’ve been debating whether to change something in my life that I’ve been hesitant to take on because of struggles I previously encountered. But the purpose of change arriving now is to get it right this time, to take my time with it, without the same type of struggle. This dream showed me I’ve finally taken that first little, yet expansive, baby step.

The Rise and the Fall 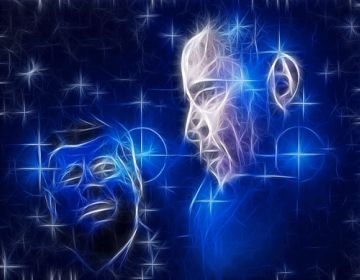 Sometimes – often – we look above the surface for proof of change. We want big, ferocious, in-your-face, Obama-winning change. All else takes too long and therefore doesn’t feel real.

I can’t help but give a little knowing look when people start to complain about how “little” Obama has done since taking office (Jacob Weisberg shows a different perspective in his piece on Slate.com).

This knowing look does not come from the fact that I believe he has done little, but rather that the day he was elected – although historic on many levels – I thought, “oh no.”

Americans (in this case, at least the ones who backed him) did what we do best – quickly elevate a “savior” to heights impossible to attain, and then when he doesn’t immediately deliver the goods, we tear the savior down just as swiftly and call him tragically flawed.

The reality is, change comes at a slow, but steady pace. We must first determine the larger vision, what we want in the end. But we can’t get hung up on that; instead, we must contemplate the ingredients necessary to make the changes happen, and then implement them in a steady fashion.

The fruits of our labors won’t show up right away – as my 23-year-old self had hoped after finding out I had some sort of vague, undefined sickness – but rather over time, with small shifts and changes, tweaks and re-tweaks.

I guess maybe the one-foot-in-front-of-the-other Capricorn goat of my almost 31-year-old self is finally beginning to emerge. 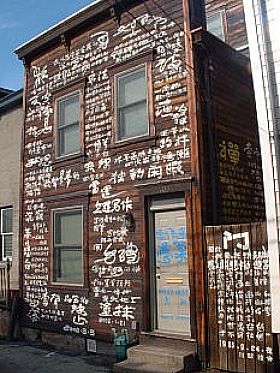 The New Yorker recently ran a story about a safe zone in Pittsburgh, one that has risen from the ashes of “deindustrialization and urban decay”. There on the North Side of the city, the owner of a successful telemarketing firm, Ralph Henry Reese, bought a house in 1980.

Since then he, along with his wife Diane Samuels, purchased four more on the same street, and in the last decade, decided to turn these houses into refuges for persecuted writers from around the world.

Previously a blight on the city, this block of homes now provides rent-free shelter for two years to writers whose lives are threatened, mostly by their own governments. As a part of the international organization Cities of Asylum project, Reese and Samuels also provide extra expenses and medical care.

Sometimes we revel in these small stories of change; sometimes, we barely notice them. But as we sit in a season tailor-made for reflection (if we want it), the story of a house shifting from something seemingly useless and ugly to a true sanctuary with immense beauty clearly demonstrates the power of change. There is death of the old and rebirth of the new, but without the old, and in many ways, revisiting it, we have no new. The key is to give it the time, and energy, it needs to bloom.

I hope all of your desired changes build slowly and fruitfully through 2010, and that you give them the time, space, and air that they need to flourish in the long run. Me, I think I’m going to dream a little more.

What are some of the changes you’d like to see in 2010, personally or globally? Share your thoughts below.