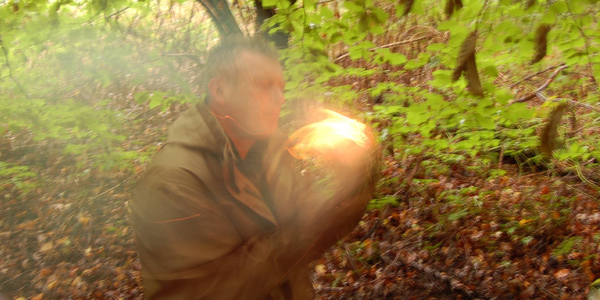 Feature photo and photo above by Ross_Goodman.

Eight of the most amazing tales of survival ever written.

1. Survival Against the Odds

Sir Ernest Shackleton’s Antarctic expedition of 1914 would ultimately fail, but the hardy crew he mustered would still win honour and recognition for its ability to survive against the odds.

After their ship Endurance was crushed in pack ice, the crew abandoned the plan to cross Antarctica on foot and the aim became merely to survive. Over two years, Shackleton led the crew across ice floes, then in lifeboats to a camp on Elephant Island where for six months the main group would subsist on seal meat and blubber.

Shackleton took five men around the island to the north and then across 800 miles of treacherous ocean to South Georgia Island. He then hiked with two others for 36 hours across the island’s uncharted interior to a whaling station with another three months to go before he could safely reach the crew left on Elephant Island.

He later wrote, “We had suffered, starved and triumphed, grovelled down yet grasped at glory… We had reached the naked soul of man.”

2. Lost in the Amazon

“I was obsessed with the idea of exploration,” Yossi Ghinsberg told CNN Traveller magazine on the recent release of his book Lost in the Jungle: A Harrowing True Story of Adventure and Survival.

It describes how in 1981, Israeli-born Ghinsberg and three companions set off into the depths of the Bolivian Amazon. When they realized they were ill-equipped for the journey, and lost, the four broke off into pairs; two were never seen again.

Ghinsberg and his friend Kevin were to float a raft downriver, but it caught on a rock and they were split up. For 19 days, Ghinsberg wandered helplessly in a brutal environment.

Fortunately, some local men had found Kevin and helped him search the river for Ghinsberg. Miraculously, they discovered him, alive and with a new understanding of his weaknesses and strengths. 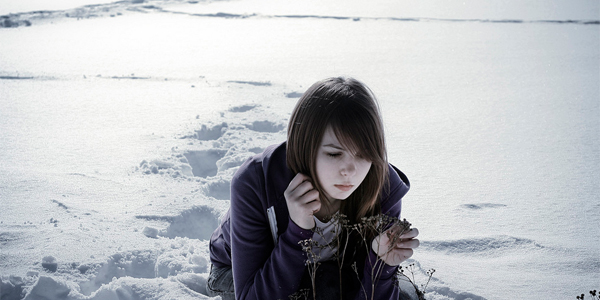 3. Two Weeks in an Ice Cave

In 1982, Mark Inglis and Phil Doole were high up the slopes of New Zealand’s highest mountain, Aoraki Mt. Cook, when a blizzard hit.

They built an ice cave and waited for the storm to pass, but it would be 13 days before help could reach them. They survived on meagre rations, but in the cramped cave they lost circulation in their legs, which had to be amputated.

This hasn’t stopped the men’s climbing careers. Both have gone on to summit Mt. Cook, and in 2006, Inglis became the first double amputee to conquer Mt Everest, losing five fingertips and more flesh off his legs to frostbite, though none of his strength of character.

He told the New Zealand Herald, “When you lose your legs when you’re 23… something like this is just a minor hiccup, just a bump in the journey, really.”

4. Stranded in the Andes

It’s a story so extraordinary it has spawned several books, a Hollywood film, an acclaimed documentary and an official website, and can be recognized with just one word: Alive.

When the plane carrying a Uruguayan rugby team crashed in the Andes in October 1972, the story should have ended there, but it was only just beginning. Of the 45 people on board, 12 died in the crash or shortly afterward, another five passed away the next morning from injuries, another on the eighth day, then eight in a later avalanche.

The remaining 16 struggled through extreme cold and starvation before resorting to cannibalism of those who had perished.

When it became clear help wouldn’t come to them, Nando Parrado and Roberto Canessa hiked for days out of the mountains and eventually found help. The most recent, and arguably the most sensitive retelling of the 72-day saga is Gonzalo ArijÃ³n’s 2007 documentary, Stranded: I Have Come From a Plane That Crashed on the Mountains.

5. Stuck Between a Rock and a Hard Place

Amputating your arm with a blunt knife is a task the average person would find virtually inconceivable. But on May 1, 2003, it was the only option left to Aron Ralston after an 800-pound boulder fell on his arm, pinning it to a canyon wall.

After five days, the little food and water he had was gone and it was unlikely anyone would find him in the remote canyon in Utah.

In his book, Between a Rock and a Hard Place, he describes how he managed to literally break free, first using the boulder to leverage his arm until the bones snapped and then sawing away at muscle and tendon with his pocket knife. He then had to rappel down a 65-foot wall. He was walking back to his car when hikers found him.

The 33-year-old continues to climb, including all of Colorado’s 55 peaks higher than 14,000 feet, and is also a motivational speaker. 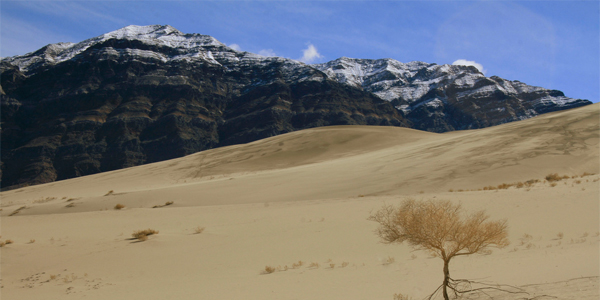 Joe Simpson and Simon Yates were descending from the summit of the 20,813-foot-high Siula Grande in the Peruvian Andes when disaster struck-twice. First, Simpson slipped and broke his leg. Then, while Yates was lowering him down, Simpson went over a cliff and was left dangling on the end of the rope.

Yates couldn’t see or hear Simpson and held on for an hour as he was pulled down the mountain.

Controversially, he cut the rope (which some say was against the mountaineering code, while others say it ultimately saved both men’s lives) and safely descended. Simpson dropped into a crevasse, and though severely injured, was able to abseil down to the bottom from the ice shelf he landed on. From here, he spent three days dragging himself across five miles of rough terrain, with no food or water and in great pain.

He crawled into base camp in the middle of the night and was reunited with Yates, who, after recovering from his own injuries, was planning to break camp the next morning. The harrowing tale of survival is told in detail in Simpson’s book, Touching the Void, and the documentary of the same name.

7. Struck Down in the Pacific

Sailing the South Pacific may seem like an idyllic pursuit, but when American Tami Oldham Ashcraft and her British boyfriend Richard Sharp were caught in a category four hurricane 19 days into what should have been a 30-day crossing, the dream turned into a nightmare.

It was 1983 and they were en route from Tahiti to San Diego to deliver the 44-foot sailboat Hazana. Battered by Hurricane Raymond’s 50-foot waves, Hazana capsized. Ashcraft, sheltering below decks, was knocked unconscious. When she woke 27 hours later, Sharp was gone, his safety line broken, and while the boat had righted itself, the mainmast had snapped.

In the May 2002 issue of National Geographic Adventure, Ashcraft described how she had to fight the desire to just give up, how she fixed a makeshift mast and sail, rationed her supplies and plotted a course for Hawaii, 1,500 miles away.

Forty days later she sailed into Hilo Harbor, still in shock but thankful to be alive. She continues to sail and in 2000 published an account of her ordeal in the book, Red Sky in Mourning. 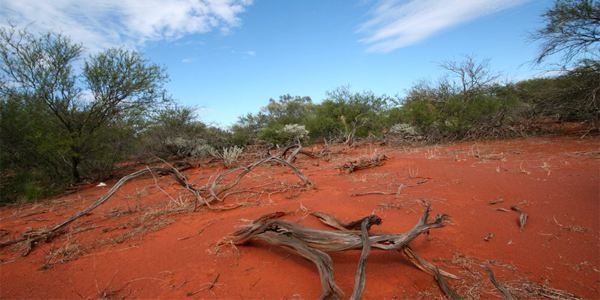 8. Three Months in the Outback

When a walking skeleton over six feet tall appeared in front of his jeep in April 2006, Mark Clifford, a farm manager on a remote property in Australia’s Northern Territory, must have thought he was seeing things. The skeleton was 35-year-old Ricky Megee, who had been lost in the outback for an incredible 10 weeks.

Apparently drugged and left for dead by a hitch-hiker he had picked up (though he also claimed his car had broken down), Megee survived by staying close to a dam and eating leeches, grasshoppers, and frogs.

While police and the public had doubts about the story, especially when it came to light that Megee had minor drug convictions, there’s no question he was lost in the outback, for whatever reason, and lucky to have survived.