02:48 Jul 9, 2020
Top Countries
Top CitiesView All Destinations
Trending Countries
Trending Cities
Load More
The future of travel may depend on the evolution of the past. 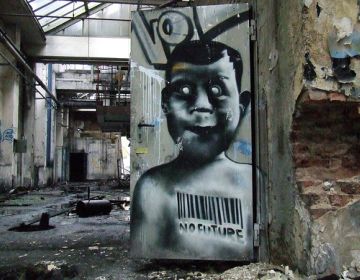 I’m assuming most of you reading this believe in evolution, or at least parts of it.

The most interesting aspect of an article I just read on the Daily Galaxy website is that it states evolution, as we have known it, is now obsolete.

The piece begins with this quote from Freeman Dyson at the Institute for Advanced Study:

Now, after some three billion years, the Darwinian era is over. The epoch of species competition came to an end about 10 thousand years ago when a single species, Homo sapiens, began to dominate and reorganize the planet. Since that time, cultural evolution has replaced biological evolution as the driving force of change.

This brings up several questions for me (global warming, anyone?), but for the purpose of this post, I’ll stick to author Casey Kazan’s point of reference: the “domestication” of biotechnology will be the driving force of the next 50 years. To some extent, this is already the deeply-embedded case: take a look at food engineering (with the newest scary idea to breed cows that feel no pain), and the continued debate over stem cells.

But the real gist of the article is that cultural evolution, which is not Darwinian in nature, has replaced biological evolution. So what does this mean for the 21st century traveler?

Cultures spread by horizontal transfer of ideas more than by genetic inheritance. Cultural evolution is running a thousand times faster than Darwinian evolution, taking us into a new era of cultural interdependence which we call globalization.

Interesting view, especially if we consider whether it is possible to culturally integrate based on nature vs. nurture. But Kazan once again quotes Dyson, who says, “…the rules of Open Source sharing will be extended from the exchange of software to the exchange of genes. Then the evolution of life will once again be communal, as it was before separate species and intellectual property were invented.” 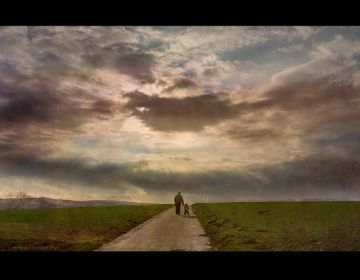 This information makes me wonder, will the need – or desire – to travel then become obsolete?

If you contemplate that the evolution of man came about from constantly moving to new areas and developing survival mechanisms based on place, if biological evolution is “over,” do we need to keep moving? Or will biotechnology simply bring another place to us?

Part of Kazan’s argument sounds wonderful to me: the holistic interpretation that we are not separate, but instead are all one and interconnected, and that this will extend to how we share and live in a global community.

The other part, though, I must admit I’m afraid of: losing any separate identity, and therefore culture, will negate the need to see other places. We can just conjure up our desired locale based on an antiquated idea that the people of a different place had something to offer us. But these positive differences will no longer be a reality.

What do you think about the “end of evolution” and its implications on travel? Share your thoughts below.