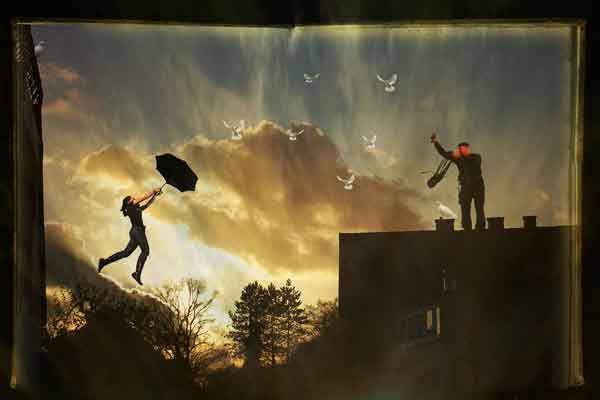 BNT intern, Rich Stupart, gives the skinny on the difference between passing and true happiness.

OUTSIDE A TOWN IN ZAMBIA named Chisikesi, there is a mission station. It’s home to a number of Jesuit priests who had to settle outside of the popular area because the Seventh Day Adventists stole their land claim almost a century ago. In that mission station was a priest named Matthew, and I had just asked him how he could be so sure he was doing God’s work. I might have been trying to be difficult. I can’t quite remember.

But I do remember his answer.

Matthew explained that the founder of the Jesuits, St Ignatius, had argued for a distinction between a type of ‘true happiness’ and ‘short, passing happiness’. By way of illustration, doing good — such as participating in charity or opening up and sharing with others — produces a feeling of deep happiness which remains over time. Even the memory of doing the thing can bring back a smile and a recollection of the happiness that the event brought about.

Most importantly, Matthew explained, was that the happiness was rooted in the fact that it came from being part of a pattern of behaviour that had purpose. Paradoxically, the participation itself may not even be pleasurable, but it serves as a small building block towards a larger sense of existential happiness. The sense that ‘I am moving in a good direction’, or that ‘I am fulfilling a purpose with my life’.

In contrast with this, the passing, “false” happiness is often shallow and short lived, offering little in the way of further happiness in recalling the memory of the event. Happiness through consumption, Matthew explained, was an example of this. Buying a new toy produces a short instance of happiness, which quickly passes. Remembering the purchase of the item a year or more down the line will not produce the same smile, the same fond memory.

This first happiness, which comes from a deeper sense of purpose, is the one that matters, Matthew explained. Call it God; call it the greater good; call it what ever you like. The satisfaction it brings is of a different fundamental type and can be recalled and remembered. 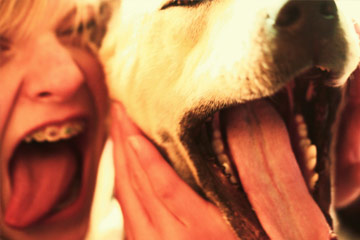 It’s interesting, then, that science seems to agree with Matthew. A study from the University of Wisconsin not only agrees with the fairly uncontroversial notion that consumptive, hedonistic happiness is not fulfilling in the longer term, but that happiness through having purpose — known as eudaimonic happiness — may actually have an observable physical effect on our long term health. In particular, the study found that:

David Bennett, director of the Alzheimer’s Disease Center at Rush University Medical Center in Chicago, and his colleagues showed that eudaimonic well-being conferred benefits related to Alzheimer’s. Over a seven-year period, those reporting a lesser sense of purpose in life were more than twice as likely to develop Alzheimer’s disease compared with those reporting greater purpose in life, according to an analysis published in the journal Archives of General Psychiatry. The study involved 950 individuals with a mean age of about 80 at the start of the study.

In a separate analysis of the same group of subjects, researchers have found those with greater purpose in life were less likely to be impaired in carrying out living and mobility functions, like housekeeping, managing money and walking up or down stairs. And over a five-year period they were significantly less likely to die—by some 57%— than those with low purpose in life.

One explanation as to why this should be the case, according to neuroscientists, is that those with higher eudaimonic happiness tend to use the pre-frontal cortex more than others — an area of the brain which affects higher-order thinking, goal-setting, and memory — skills which assist in creating a fundamentally less-stressed outlook towards the challenges that life brings. The researchers further observed that the motivations behind the activity have a fundamental bearing on the levels of happiness that it brings about.

Those performing typically eudaimonic-happiness-inducing activities obtained little fulfillment from them where they were forced to do so, or where their primary motivation for doing so was the expectation of material rewards later (“If I do this, then it will help my career, pay off later, etc”). The behaviour needed to actually be seen as part of a larger project to live with purpose, and make the most of oneself.

It seems, then, that if you spend your life doing things that are meaningful to you, you may, quite literally, end up having the last laugh.

Do you agree? Looking back, do you feel there is a distinction in the happiness you obtained from activities you engaged in with a longer-term purpose in mind?