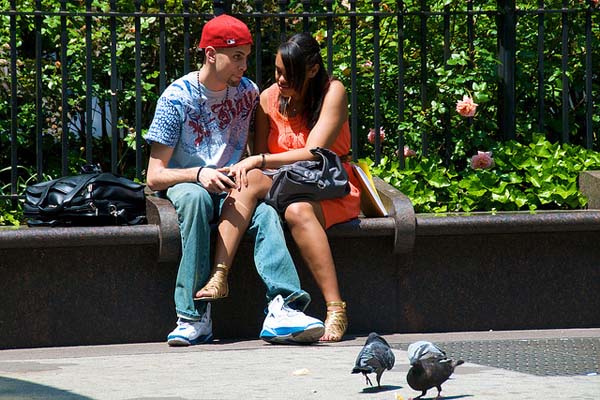 An email thread between the Matador team raises an interesting question.

MY FAVOURITE moments of Valentine’s Day go back to my elementary school days, when we used to make little cards, have envelopes taped to the front of our desks, and put the cards inside other kids’ envelopes. It was a great ego boost back then. On the other hand, it must have been terrible for those kids that had empty envelopes (there were some — I remember). Now that I think of it, what a horrible exercise. 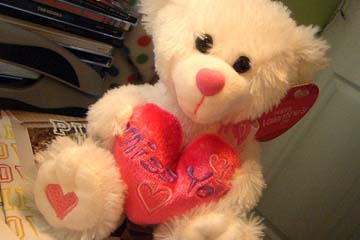 Anyway, I was sucked into the whole thing in my teenage years (I had a girlfriend all throughout highschool — incidentally, if you’re a teenager in a “serious” relationship, get out now. It’s not the time.), celebrating Valentine’s Day with teddy bears, chocolates, and heart-shaped pendants.

Eventually I came to the realization that it’s a rather silly day. Why do we need a dedicated day to show our partner that he/she is loved? Shouldn’t everyday be Valentine’s Day?

In a group email thread amongst the Matador team, we were throwing around ideas for Valentine’s Day articles. People were sharing their plans for the day, some were describing past romantic days. What surfaced as a common theme was the involvement of French food. Many plans revolved around eating at a French restaurant. This prodded Kristin Conard to contemplate:

It is interesting how often French food is coming up as the dinner selection.

What do people really think is romantic these days? what’s real beyond the cliches? what did people do for romance before the Romantics came along?

Which led me to ponder:

What makes a romantic moment? is it inherent in the place/activity/time? or are they results of culture? do romantic moments feel romantic because we were conditioned to believe that those moments are supposed to be romantic?

If, indeed, it is just a matter of cultural conditioning, does that make it inauthentic? Or is the very fact that what we think we’re doing is romantic enough? What the hell is romance? 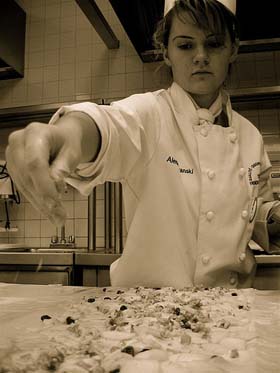 Getting back to the French…according to the all-knowing, omnipotent Wikipedia,

The more current and Western traditional terminology meaning “court as lover” or the general idea of “romantic love” is believed to have originated in the late nineteenth and early twentieth centuries, primarily from that of the French culture.

So it is no wonder that French food plays a significant role in many people’s idea of romance. Apparently, the French gave us romance in the first place! Which kind of drives home the point that our general idea of romance is culturally ingrained. And which further makes me wonder if there is anything innately romantic.

Before romance existed, was there anything else that raised the emotions we currently associate with romance? In other words, did our ancestors swoon?

I won’t pretend to have the answers, but I thought it interesting to posit the questions and to reflect on something that is easily taken for granted.

Your turn. What is romantic to you? Share some of your most romantic stories below!