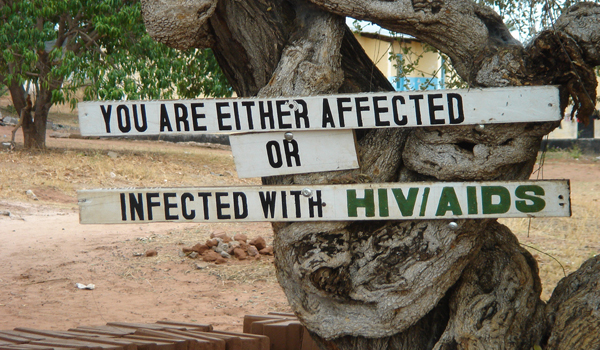 According to the 2008 UNAIDS report on the global AIDS epidemic, an estimated 1.5 million Africans lost their lives to AIDS in 2007.

The international community must listen to people like Stephen Lewis, former special envoy for HIV/AIDS in Africa, who, in his most recent book, Race Against Time: Searching for Hope in AIDS-Ravaged Africa,

demands a call to action on a number of issues, including sexual education, generic drug production to make medicine inexpensive, and a commitment of resources to assist in social welfare of child orphans.

World Food Day is October 16, and the Food & Agricultural Organization (FAO) estimates there will be over 923 million malnourished people around the globe. The international community must act to ensure local food production to reach communities in need.

Bill Gates just announced that he will work with the World Food Program (WFP) to promote local farming in less developed regions, noting, “Developing new ways for WFP to purchase food locally represents a major step toward sustainable change that could eventually benefit millions of poor rural households in Sub-Saharan Africa and other regions.”

It is not just a matter of planting crops or sending food aid into these areas; more work must also be done to encourage an African solution to address the soaring costs of food that have hit both farmers and consumers.

Thousands of people are fleeing from genocide in Darfur, Sudan. SaveDarfur.org states that “one-third of the troops are deployed, critical gaps exist in equipment and logistical support, and the force has been repeatedly attacked.”

In addition, the “Sudanese government systematically obstructs full deployment with total impunity.” The international community must call for the “Full Strength” of the African Union (AU)/United Nations peace-keeping mission, plus renew funding for refugee camps to protect exposed citizens from further violence. 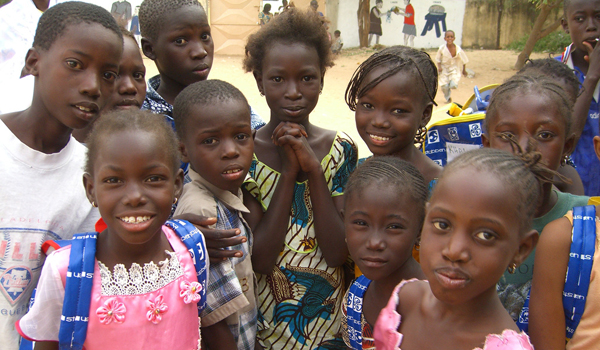 an epic tale of children soldiers recovering by using dancing and education in Uganda.

The website of the U.N special representative of the Secretary-General for Children and Armed Conflict states, “Children are uniquely vulnerable to military recruitment and manipulation into violence because they are innocent and impressionable. They are forced or enticed to join armed groups.” Basic rights and freedoms of children must be protected by ensuring African countries sign on to the Optional Protocol to the Convention on the Rights of the Child on the Involvement of Children in Armed Conflict.

The international community needs to use December 9th, Anti Corruption Day, to listen to Transparency International and their call for African countries to focus on the core elements of fighting corruption: access to information, increased visibility of spending, a corruption-free judiciary, and working on stronger communication in education.

The United Nations Educational, Scientific, and Cultural Organization (UNESCO) has brought attention to the issue of education by creating “Education for All by 2015.” This mandate articulates key concerns regarding “the needs for basic education of all children, youth and adults by offering them a fair chance to receive quality teaching and to acquire skills that are crucial for developing their full potential.”

The international community must strive towards achieving this goal and being innovative in their strategy.

It must embrace “outside the box” thinking such as programs created by Nicolas Negroponte and the One Laptop Per Child program that delivers educational programs faster and cheaper than traditional textbook publishing. 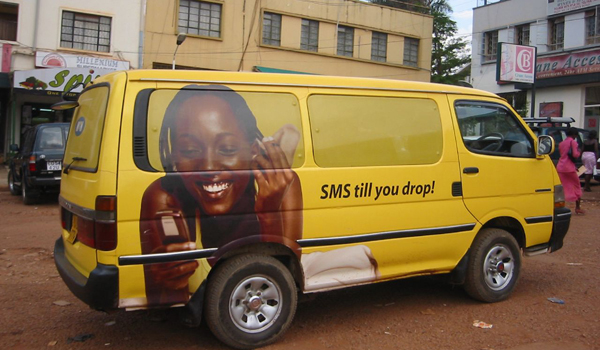 The International Telephone Union (ITU) 2007 “Connect Africa” conference that took place in Kigali, Rwanda, committed $55 billion USD to Information Communication technologies (ICT) by 2012. Mr. Sha Zukang, Under-Secretary-General of the UN Department of Economic and Social Affairs stated: “I am confident that with the entrepreneurial spirit of the African private sector working with their international partners, the support of the international community and the commitment from governments, universal connectivity in Africa is no longer a utopian dream.”

It is crucial for the international community to push forward with mobile phone and broadband communications. They must encourage governments to have dialogues and begin to work together on cross-boundary projects that will have a direct impact on electronic communications for people, governments, and businesses across the African continent.

The African continent is losing the battle of sustaining local watersheds and ecosystems due to rising green house gas emissions, desertification, and rampant urbanization. The U.N. Habitat Secretary states that “unplanned urbanization in Africa has led to unnecessary depletion, wastage and pollution of water resources.”

The international community must encourage African countries to ratify the Kyoto Protocol for the transferring of environmental technologies. They should also follow the lead of organizations such as the International Development Research Centre (IDRC) and its “Climate Change Adaption in Africa” program. It allows for environmental education plus local solutions to be created by people who live in these communities. 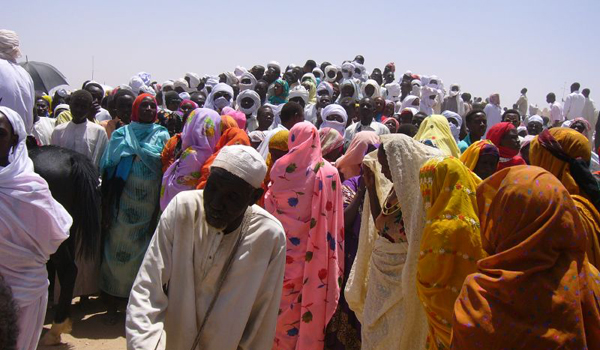 Bono, Bob Geldof, and Peter Gabriel raised awareness of poverty across many African nations. The International Monetary Fund (IMF), The World Bank (WB) and other financial institutions must correct the absurd “credit crunch” that African nations faced due to Structural Adjustment Programs (SAP).

This is important for countries to move their economies forward. They must see African countries as viable trading partners, continue to forgive the most outrageous loans, and not scourge their natural resources. Fair trade principles must be introduced to ensure that people on the ground are getting fair value for their labor and the money they need to survive.

In June 2008, the new director of the United Nations Development Fund for Women, Inés Alberdi, turned her attention to Africa. She announced that “UNIFEM will build on initiatives that it is currently undertaking and step up its advocacy and support to enhance African women’s economic security and rights.”

Gender equality encompasses many areas, including violence against women, denying political and economical rights to women, plus responding to traditional medical practices that are harmful to women. The international community must encourage African countries to sign on to the “Say No to Violence Against Women” campaign.

For an in-depth look at a unique volunteer opportunity in Africa, check out Wrangling Rhinos In Mkhaya, Swaziland.