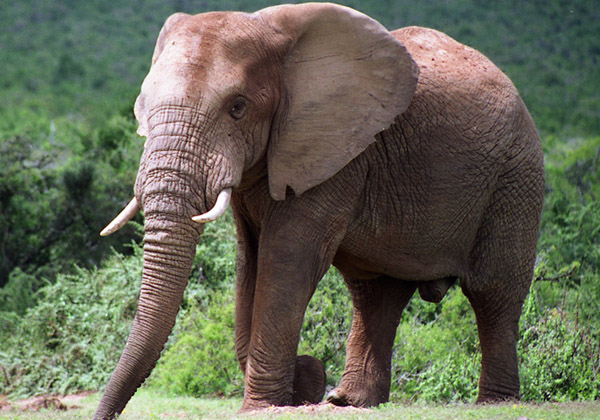 INTERPOL’s largest ever wildlife crime operation in Africa proves successful with the arrest of 100 people and seizure of over two tons of elephant ivory.

In addition to seizing over two tons of elephant ivory, officers in all six countries conducted inspections and raids that resulted in the confiscation of other wildlife products, such as leopard skins, as well as weapons, ammunition, and vehicles.

“The success of Operation Costa is notable not only for the sheer volume of illegal ivory which has been recovered, which is among the biggest ever hauls recorded, but because it also clearly shows the ability and will of law enforcement to effectively tackle wildlife crime,” said Peter Younger, manager of INTERPOL’s OASIS (Operational Assistance, Services and Infrastructure Support) Africa wildlife crime program.

Operation Costa is the second in a series of such operations and INTERPOL is confident ‘Costa’ will provide a strong foundation for information and intelligence gathering for future actions.

While this report is undoubtedly great news, it’s sobering to think of the animals from which these seized products were sourced. Even more disturbing is that there are people who hunt just for the vicarious experience of murder.