“All lives have equal value.”
– The Bill & Melinda Gates Foundation 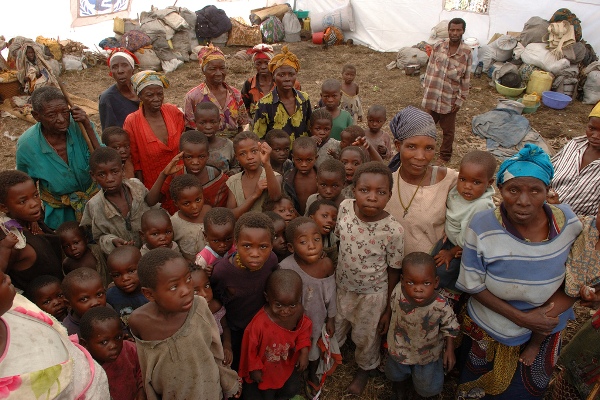 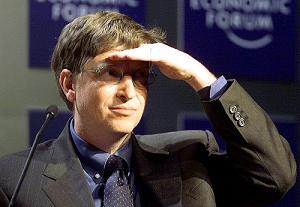 Microsoft founder and billionaire Bill Gates and his wife Melinda are well-known around the world for the philanthropic work of their foundation.

Focused on education and health care–the two basic building blocks of any viable society–the Gates Foundation has become a leader in initiatives intended to prevent HIV/AIDS and to eradicate malaria.

1. Housing in the United States 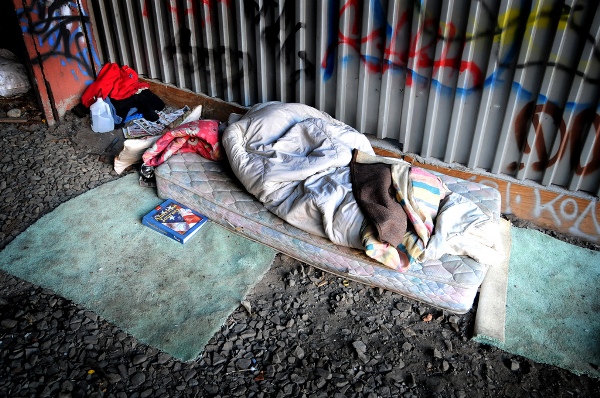 Homelessness has long been a problem in the U.S., but with the mortgage and foreclosure crisis affecting so many families, homelessness is threatening people previously insulated from this particular social problem.

Though the Gates Foundation has been committed to fair and affordable housing initiatives in the Washington State region since 2000, it has stepped up efforts to prevent homelessness, assist in rapid placement of homeless families, and work with partner agencies to provide newly homeless with employment opportunities that will help them recover economic stability.

2. Tobacco Prevention Around the World

Tobacco… it’s not a sexy issue. Though anti-smoking campaigns were popular in the U.S. a couple decades ago, tobacco-related initiatives have moved away from the purview of special interest groups and have become the concern of local governments, which have banned indoor smoking from Mexico City to Manhattan.

10 million deaths a year are attributed to tobacco exposure–and with 80% of these deaths occurring in the developing world, it’s clear that tobacco education remains important in many areas.

Hurricane Katrina is a case study in developed countries’ emergency efforts gone awry, and the Gates Foundation is fully aware that no country is ever fully prepared to respond to emergencies and disasters, regardless of its infrastructure. 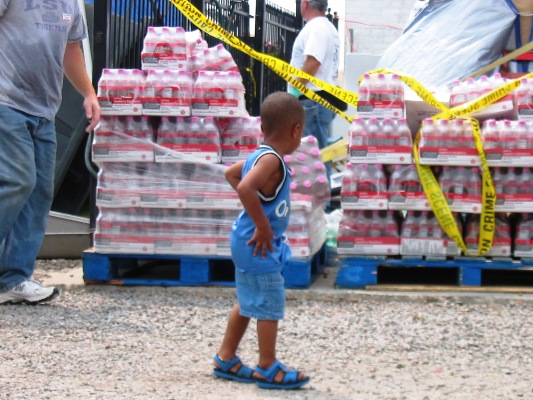 Partnering with aid agencies that have demonstrated track records in disaster response, the Gates Foundation has provided emergency grant money to respond to flooding in India, the cyclone in Myanmar, post-election violence in Kenya, and–yes–Hurricanes Katrina and Rita.

As the man who was at the helm of Microsoft for more than 30 years, it’s little surprise that the Gates Foundation invests time and money in Internet-related projects. The Internet is a powerful resource and tool, yet a deep digital divide exists between developed and developing countries, and the Gates Foundation is working hard to bridge that gap. 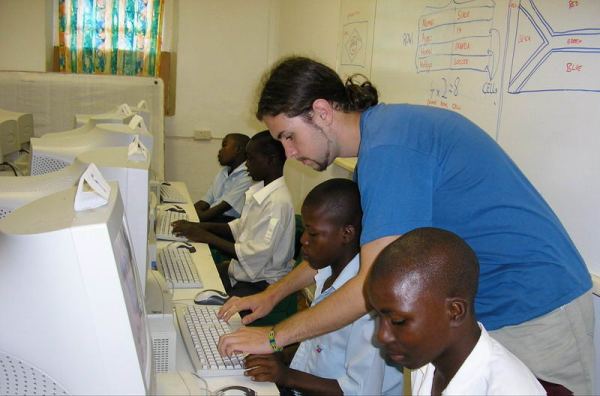 With projects in Latvia, Bulgaria, and South Africa, the Gates Foundation hopes to democratize the Internet by making access free and as widespread as possible where government budgets are unable to build technological infrastructures.

What do you think the Gates Foundation’s priorities should be? What needs have you seen on your travels that philanthropic intervention might help solve? Share your insights below.

39 of the most breathtaking natural wonders in the world
This new, glass-domed train will take you on an epic journey through the Rocky Mountains
A time capsule from the north pole just washed up in Ireland
Royal Caribbean is looking for volunteers for ‘simulated cruises’
The truth about artificial vanilla extract (and why you should always splurge for pure)