Actually, we first learned about Chevron’s South American shenanigans from our friends at Amazon Watch, who produced this brilliant parody about the oil company’s Amazon antics, including petroleum profiteering and wide scale environmental abuses in Ecuador.

Chevron, according to a “60 Minutes” report that aired last night, is the third largest company in the United States, with oil interests all over the world. Drilling far from home, the company has responded to the U.S.’s unquenchable thirst for oil. While reaping a tidy profit–despite the economic downturn, Chevron managed to increase revenues by 25% (to $263 billion USD) in 2008 — Chevron has consistently engaged in business and environmental practices that have had very real and devastating consequences for communities and ecosystems in South America, Africa, and on other continents. 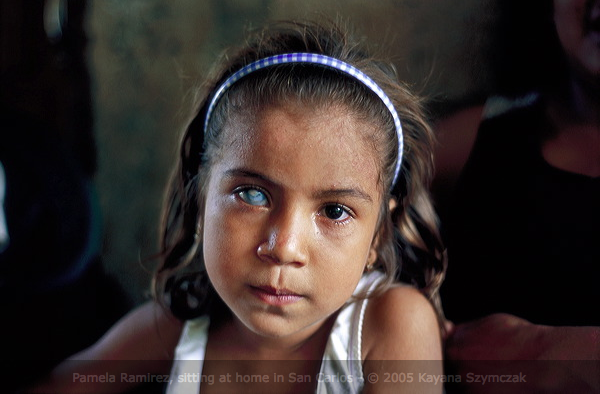 Chevron’s dirty work has been especially damaging in Ecuador, where the world’s largest environmental lawsuit in history–with more than 30,000 litigants–is getting underway. Chevron, which started oil prospecting in Ecuador in the 1960s, took the money and ran, leaving a trail of environmental hazards–including leaching waste wells–in its wake.

And to learn more about what you can do to hold big oil accountable for its environmental and human atrocities, check out Amazon Watch’s action alerts.

Tagged
Activism News Brazil Ecuador
What did you think of this story?
Meh
Good
Awesome