I’m a pensive person by nature, so I can get pretty down about the state of the world sometimes. “[T]he heart narrows as often as it opens,” wrote Mary Oliver

in the poem “Red Bird.” It’s an image that resonates with me.

But like Oliver, whose poems vibrate with such close attention to ordinary objects and experiences that they become extraordinary, I am also fully open to being consumed with gratitude and admiration for people’s courage and commitment to their ideals. 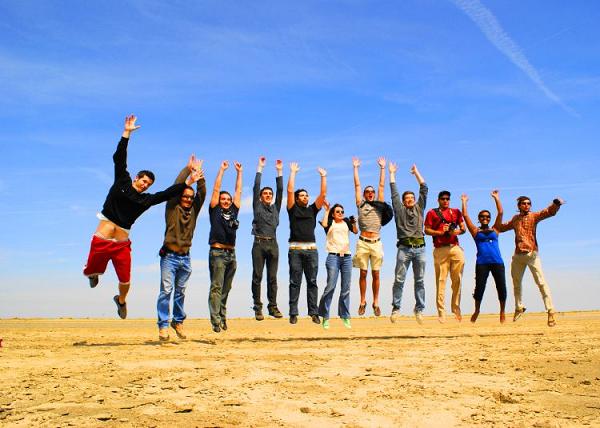 Here are a few stories that moved me this week and which, in sharing, I hope will have the same effect on you:

This story came to me via Ian MacKenzie, co-editor of Brave New Traveler. From the AFP article:

“Apa Sherpa has stood on top of the world more times than anyone in history, and now he is heading back up Mount Everest, not for the fame or glory, but in the name of environmental protection.

Apa, 49, has become increasingly concerned about the damage inflicted on the world’s highest mountain by both climate change and the waste left by careless climbers.

This spring season he hopes to conquer Everest for the 19th time, and he will use the trip to focus attention on how climate change is affecting the Himalayas — and also bring back down as much rubbish as he can carry…. ‘I want to see Everest clean and safe,'” Apa Sherpa said.

You can read the full story here.

Often, we don’t have to look far and wide for incredible stories; they’re right in our own community. Matador Trips co-editor, Hal Amen, tipped me off to the Roads Scholarship being offered by Matador member Digital Vagabond.

If you’re over 18, have summer 2009 free, and love to travel, you might just want to get some more information about this scholarship, which Digital Vagabond is offering as a way to pay forward the love of travel that was instilled in him by a literary mentor.

Read more about the scholarship here.

Nola Lee Kelsey, editor of, The Voluntary Traveler: Adventures from the Road Best Traveled (THE definitive resource on all aspects of voluntourism), inspired me with this soon-to-be-published book project in which novice and seasoned writers share publication credits.

But besides all the work that goes into editing and preparing a book for publication, Nola’s been busy building an active community of people who are passionate about using travel as a means of helping others. If that description applies to you, be sure to visit the Voluntary Traveler Project’s Facebook page and sign up as a member if you’re interested in learning more about voluntourism. 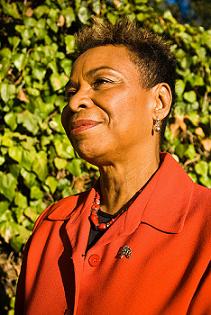 And, specifically, this interview with Congresswoman Barbara Lee, who noted that the only true barrier to change is our own stubbornness that causes us to cling to outmoded ideologies.

When asked by PBS News Hour’s correspondent Ray Suarez whether she thinks the American travel ban can be lifted quickly, she replied:

“I think we could lift the travel ban today.

Where there’s a will, there’s a way. And that’s how many of us, especially in the Congressional Black Caucus, have always lived our life. When we believe that there’s something right to do and remembering that members of the Congressional Black Caucus and the CBC as a body have been known as the conscience in the Congress, when we believe that there’s something we need to do that is right and that’s just, we always have to have that hope that that can happen.”

What inspired you this week? Share links and stories below!