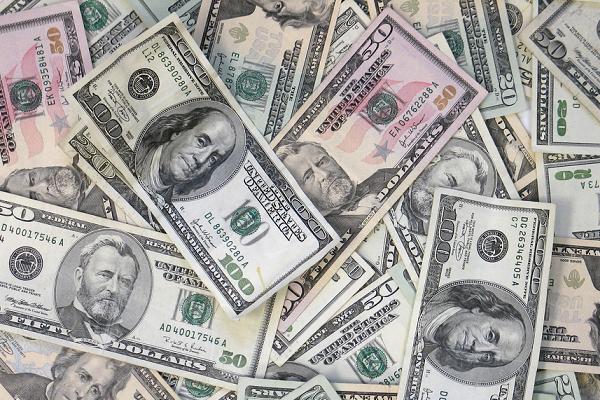 Bill Gates and Warren Buffett made their fortunes in business (and continue to reap profits from their company and investments, respectively), and have spent years sharing their wealth with people in need through numerous philanthropic projects.

Now, they’re upping the ante, inviting the other people who run in their super-rich circles to increase their own commitments to spreading wealth. Specifically, Gates and Buffett want the super-wealthy to give away half of their net worth, whether during their lifetimes, or at the time of their deaths.

Earlier this week, CNN reported that Gates and Buffett are going after their companions on the Forbes 400–one of the indices that ranks the richest people in the world. In 2009, the combined net worth of the Forbes 400 was approximately $1.2 trillion. Yes, that’s trillion with a “t.” And 50% of $1.2 trillion is $600 billion.

$600 billion for philanthropy could go a long way.

The financial powerhouses who have signed onto the Gates-Buffett project are being referred to as The Great Givers, and their commitments will be made public on the website, The Giving Pledge.

It’s this aspect of the project–the making public of the pledge–that may be as significant as the pledges themselves. As the Giving Pledge FAQs explain, one of the goals of this initiative is to foster conversation about philanthropy and to envision new ways of giving that are morally and ethically appropriate, as well as effective in their aim to solve social problems.

You can read Warren Buffett’s pledge–his commitment to give 99% of his wealth away– here. Then, let us know what you think? Does this initiative represent an exciting new chapter for philanthropy?