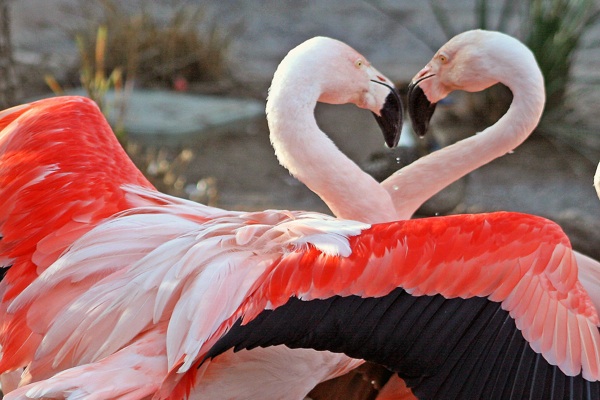 We’re always looking for ways that technology can help address the world’s problems.

Instead, the purpose of this newish website is to create a dynamic, crowdsourced clearinghouse that can point animal lovers to places where they can see certain types of animals.

The developers of the website specifically state that WildlifeNearYou was “born out of a passion for zoos, nature reserves, and wonder and awe at the vast amount of amazing creatures that inhabit our beloved planet.”

To that end, they invite users of the site to upload photos of animals they’ve seen on their travels and to document where those animals were seen.

Though they specifically indicate that “We’re interested in places where wildlife can be seen reliably,” noting that “A badger spotted in your back garden or an eagle hovering over the M4 aren’t of interest because other people can’t go and see them later,” it seems to me that WildlifeNearYou has the potential to serve as a forum where animal lovers can document sightings of species that may be endangered or even thought to be extinct.

“The purpose of this newish website is to create a dynamic, crowdsourced clearinghouse that can point animal lovers to places where they can see certain types of animals.”

WildlifeNearYou also has the potential to raise awareness about animal species around the world that may be unfamiliar to people outside their local territory. Travelers, in particular, could use WildlifeNearYou to let other users of the site know about the buffy hummingbird (Leucippus fallax) in Colombia’s Tayrona National Park or the elusive (extinct?) ivory-billed woodpecker in Cuba.

Are you a birder or animal lover? What animals have you seen in your travels, and would you use a site like WildlifeNearYou to either document your trip or help you plan places to visit?

Love the outdoors? Check out 10 Birding Hotspots for our favorite places to spot the world’s most beautiful birds.