02:48 Jul 9, 2020
Top Countries
Top CitiesView All Destinations
Trending Countries
Trending Cities
Load More
As Matador’s managing editor, I review dozens of submissions each week by writers who would like their article about a cause published on Matador Change. 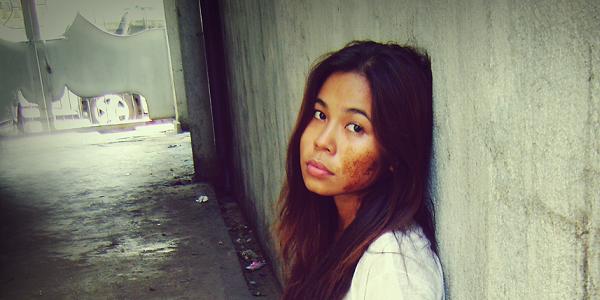 IN EVERY ONE OF these articles, it’s clear the writer is passionate about an issue and hopes to use his or her writing to raise awareness and inspire action. But often, these submissions are rejected because the writer is afflicted with “plight syndrome,” a style of writing that relies upon the gross manipulation of the reader’s opinions and emotions.

1. In an article about animal abuse: “The people running the shelter are… doing as much as they can to help these forgotten and discarded babies [who are killed by the mayor,] the man everyone knows is responsible for executing the rash of cruel poisonings on the animals of the city.”

2. In a book about poverty among Indian children: “There is a holocaust quietly happening among India’s children.”

What are the problems in both examples?

• The language is overly emotional, conflating opinion with facts.
• They reflect the disturbing tendency of plight syndrome writers to make assumptions about the root causes and responses to social problems in other communities.
• They draw upon highly charged images or references, such as the Holocaust, that dilute the power of words, potentially insult readers, and force comparisons that may not be fair. 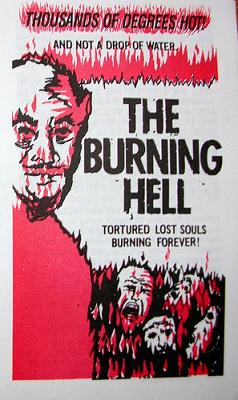 Pieces that read as preachy tract-like screeds rather than carefully considered dispatches about social problems that will inform and engage the reader.

Objectivity isn’t the goal here; objectivity (as in being uninfluenced by personal feelings) is a myth. What is important, though, is a fair assessment and an article that doesn’t finger wag the reader into accepting your point of view.

So how do you write about plights without coming down with plight syndrome?

Observe the situation and state what it is. Don’t embellish it with your imagination or your opinion.

It’s the most repeated advice writers in other genres hear and in the case of plight writing, it’s even more valuable. Don’t tell the reader how to think or what to feel—take him there. Put her in the place and allow her to arrive at her own decision.

3. Step out of the narrative frame.

Articles afflicted by plight syndrome are almost always written in the first person. But the plight isn’t about you. Try changing the narrative point of view from first person to third.

“…begin to develop an appreciation and understanding for the variety and value of devices that are more subtle and complex than indignant, if well-meaning, ideologies.”

4. Take a cue from fiction writers.

The stakes are different in fiction than in non-fiction, but the effective techniques used in both genres are remarkably similar.

“Before, every town had a name; an unwieldy, millenarian name…,names with hard consonants that sounded like stone grinding against stone.”

Beyond fiction, familiarize yourself with writers whose careers revolve around writing about plights without falling prey to plight syndrome.

Some excellent examples include Ted Conover, Barbara Ehrenreich, and the late Jorge Ibarguengoitia (mostly in Spanish).

By reading more—and more widely—you’ll begin to develop an appreciation and understanding for the variety and value of devices that are more subtle and complex than indignant, if well-meaning, ideologies.

For solo female travelers, camping alone can be unexpectedly freeing
New additive-free tequila program highlights the true taste of Mexico’s famous spirit
Michelob ULTRA will pay someone $50K to take an epic US national park trip
The finalists for the 2020 Comedy Wildlife Photography Awards will put a big smile on your face
6 epic video games that will stoke your wanderlust
✖
travelstoke
Download the mobile app
stoked by