Fresh from the Vancouver Sun…this story about women taking a page out of the men’s book. Inspired by Movember — when men grow moustaches for the month of November to raise funds and awareness for prostate cancer — Toronto nurse, Vanessa Willson, and some friends came up with Julyna.

In an effort to raise awareness for cervical cancer, women will be encouraged to sculpt their pubic hair, choosing from several stencil designs (Charlie Chaplin’s moustache, a Brazilian, or a simple landing strip, for example). There’s also a piece of Canadiana involved with one of the choices being the “David Suzuki”, a design that incorporates the nature lover’s trademark ‘stache and goatee. 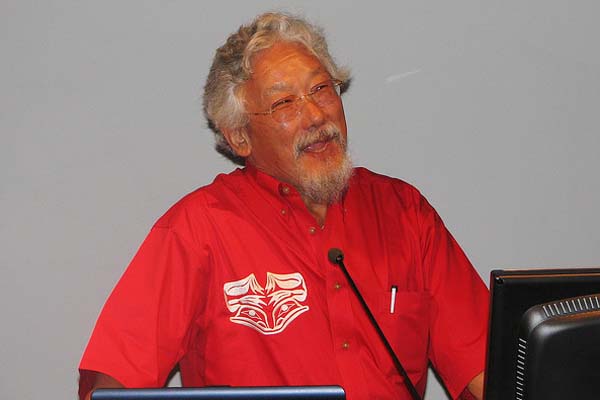 Said Vanessa about the name, Julyna:

We were playing with the names Vulvember, Beavember, then one of our friends blurted, ‘Julyna,’ and we started to laugh and said, ‘That’s it!’

After breast cancer, cervical cancer is the second-most common cancer among women aged 20-44. The group is hoping to get at least 100 women involved and their goal is to raise $60,000 to go towards research by the Canadian Cancer Society.

Before donating any money, though, I think I’d like to see proof.