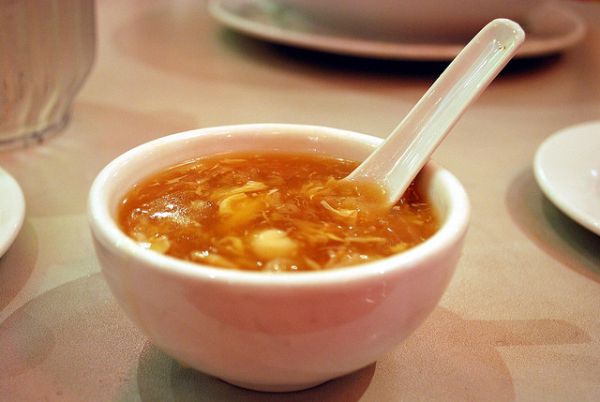 On June 10, 2011, the National Resources Defense Council (NRDC) will be holding its annual Splash Ball at the Julia Morgan Ballroom in San Francisco, California. The event features food, music, and a silent auction to raise awareness about issues affecting the world’s oceans.

This year’s theme is “Shindig for the Sharks,” drawing attention to the global impact of the unsustainable practice known as shark finning. Shark finning involves catching a shark, cutting off its fins, and then throwing it back into the ocean to die.

The fins are then sold for up to $600 per pound, while the rest of the shark meat has little to no value, meaning 95% of the shark is wasted. The fins are used for shark fin soup, a dish long associated with prestige and privilege. Outside of Asia, California is the largest shark fin market.

The NRDC blog estimates that between 26-73 million sharks are killed each year, just for their fins.

Current federal laws ban shark finning in U.S. waters but unfortunately, don’t address the shark fin trade. The California Assembly is considering a bill called AB 376 that would address that exact issue. According to the NRDC website, where you can also sign a petition in support of the bill if you are a California resident, the bill

“would ban the possession, sale, trade and distribution of shark fins in the state. The bill, AB 376, would help protect sharks and preserve the health of California’s and the world’s ocean ecosystems and biodiversity. Hawaii and the Northern Mariana Islands recently enacted shark finning bans, and similar legislation is now under review in Oregon, Washington and Guam.”

For more information or to buy tickets to the Splash Ball, visit the Splash Ball Eventbrite site. The first 200 tickets will be sold for $75. After that, the price increases to $95.

What did you think of this article?
Meh
Good
Awesome
Bookmark
Posted In
Activism
Destinations
San Francisco, CA, United States