14:06 Apr 22, 2020
Top Countries
Top CitiesView All Destinations
Trending Countries
Trending Cities
Load More
Nothing about the director of Panama’s Tourism Authority is quite what outsiders might expect. And that might just be why tourism is the country’s fastest growing industry. 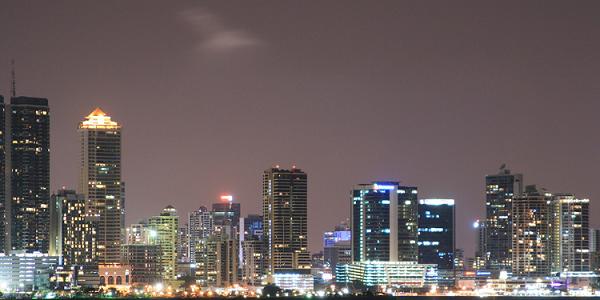 Ruben Blades had a distinguished career before accepting his current position as Panama’s Minister of Tourism: he was a famous singer and actor who also happened to hold a law degree and once ran for the presidency of his country.

Since 2004, Blades has been in charge of stimulating tourism in Panama, a task at which he’s been successful: tourism is currently the country’s fastest growing industry.

But the job was hardly easy at the beginning. Though the country’s eco-diversity rivals neighboring Costa Rica, Panama didn’t have a reputation as a country that was fully committed to exploiting its natural resources in an environmentally sustainable way.

Then, there was the issue of safety. When Blades entered office, the country tended to be perceived by travelers as a dicey destination. The perception wasn’t helped by the American TV show, “Prison Break,” which was partially filmed in Panama and portrayed the country’s capital as a modern metropolis with a seedy, seething underbelly.

And finally, there were economic problems: mass unemployment on one end of the socioeconomic spectrum and mass corruption on the other. 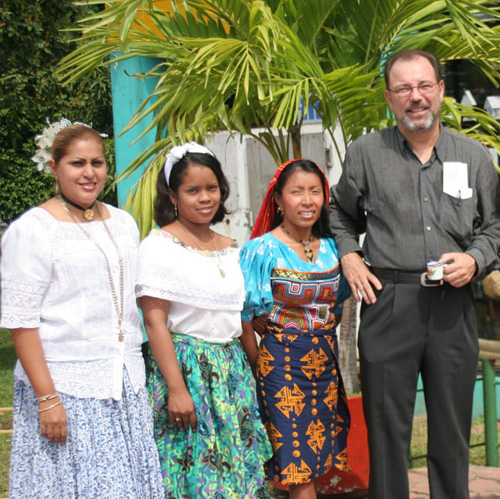 Ruben Blades, far right, with a group of indigenous women

Blades hasn’t been able to solve these problems, of course, though he’s hardly been shy or silent about his opinions on these subjects. But one program he implemented tried–and seems to have succeeded–tackling at least two of these problems with a single initiative.

Blades’ ideas about how the tourism industry should be structured are hardly conventional. Shortly after taking office, Blades convened a group of former gang members to offer them an opportunity most found hard to turn down: earn a stipend and the possibility of a job after participating in a six month training program that would prepare them to serve as local guides.

The training, which consisted of courses in Panamanian history, service and hospitality, safety, and basic English, was so popular that the pilot program was extended and continues today. Though it started in the capital, where trained guides offer tours in the historic district, the program has also been extended to the country’s other main tourism zones.

While Matador hasn’t found any data to quantify the outcomes of the Panamanian tour guide training program with respect to guest satisfaction and guides’ long-term employment success, Blades’ pilot project seems to offer promise and could be a viable model for other countries’ tourism boards.

Planning to visit Panama? Matador contributor Spencer Klein is our local expert, and he’s happy to answer any questions you might have.