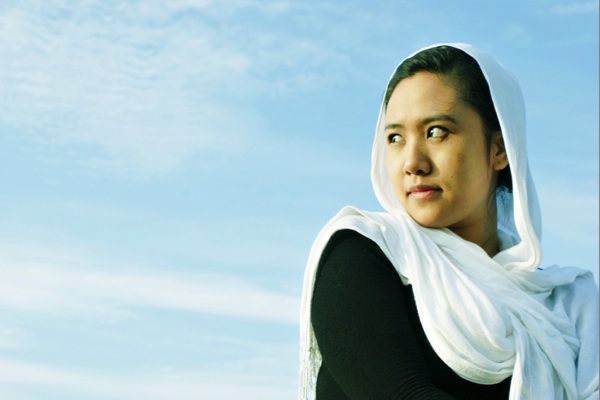 [Editor’s Note: A couple days ago, Matador CEO Ross Borden forwarded me this article by Nicholas Kristof about a 10 year old Yemeni girl who was married to a man three times her age and subsequently sought a divorce. It was too much for me to write about–the many forms of violence against women sometimes just become too oppressive to meditate on.

Today is International Women’s Day. Organizers say it’s a day to “celebrate the economic, political, and social achievements of women” around the world. And we should.

But as Matador contributor Reeti Roy reminds us in this article, we can’t forget–even when it’s hard for us to think about–the economic, political, and social forces that conspire to keep women oppressed and prevent them from accomplishing their goals and dreams

[Note: This is by no means an exhaustive list. Neither am I consciously privileging one set of violences over others. I have only attempted to highlight a few problems that plague the world in general and women in particular.]

The United Nations defines violence against women as any act of gender based violence that results in, or is likely to result in physical, sexual, or mental harm or suffering to women.

According to The World Health Organization (WHO), many women do not seek help or report violence when it occurs. WHO also notes that violence against women is a major public health problem and a violation of human rights. 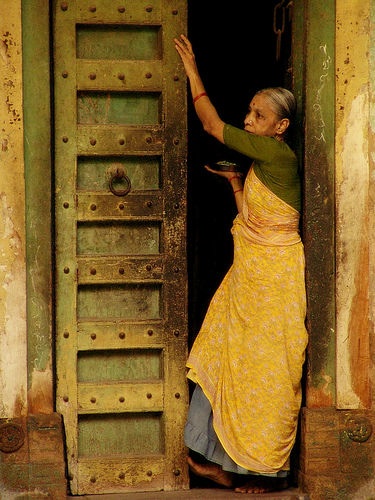 Two years after The Declaration on the Elimination of Violence against Women, on September 5, 1995, Hillary Clinton spoke about women’s rights as human rights, highlighting dowry deaths, genital mutilation, female foeticide, and malnutrition. Fifteen years later, these problems continue to plague us the world over.

In parts of India, Pakistan, and Bangladesh, where women are often considered their husband’s property, the “dowry” is a veiled form of extorting money from a girl’s family. The Dowry Prohibition Act states:

In India, the Dowry Prohibition Act came into being in 1961. Yet, even today we read reports of women being burnt alive.

Thoraya Obaid, Executive Director of The United States Population Fund, stated in an interview that “every year, the parents of three million girls and women agree to allow their girls/daughters to allow female genital mutilation/ cutting in order to conform to social traditions.”

Female genital mutilation occurs in Ethiopia, Senegal, and Indonesia, among other countries, and is thought of more as a cultural rather than a religious practice. Genital mutilation is often thought of as a way of reinstating patriarchal power structures and is often justified by stating that “circumcision” ensures that a woman is loyal to her husband.

It is important to distinguish between genital mutilation and clitoridectomy, where women have the freedom to choose whether they want to be circumcised or not.

Sex selective abortions are rampant in countries like China and India. Increasing female foeticide in India could spark a demographic crisis where fewer women in society will result in a rise in sexual violence and child abuse as well as wife sharing, according to the United Nations.

The World Health Organization cites malnutrition as the gravest single threat to the world’s public health. Those living in very poor nations often cannot afford even a single meal a day.

Economist and Nobel laureate Amartya Sen has articulated that gender discrimination in health care leads to the malnutrition of women.

What we can do

All of us can help in some way.

We can write about the injustices meted out to women at our workplaces. As travelers, we can be conscious of the heinous crimes in different countries and highlight them. We can take pictures and use our blogs to spread the word. As human beings and citizens of the world, we can actively ensure that women the world over are safe from violence and can live with basic human dignity.

Have you confronted oppression of women in your travels? What have you seen and how have you responded? Share your thoughts in the comments.