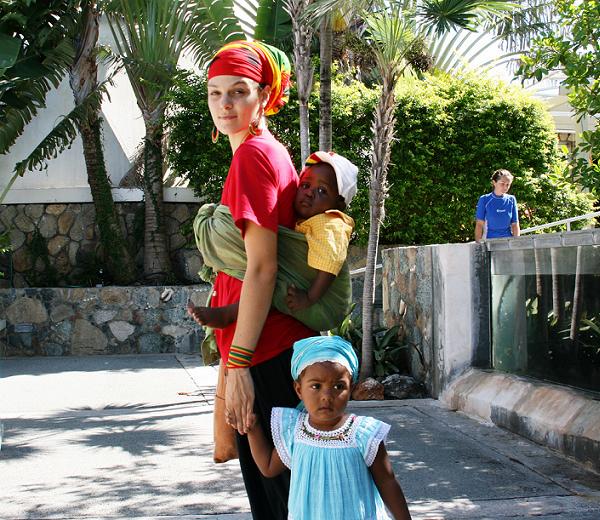 Though the “By the Numbers” series usually runs on the Notebook, we take a look at St. Thomas’ numbers not as a place we’re passing through, but as locals see and live in it.

Yesterday, I wrote: “[A] tropical island is only paradise for people who come for a short, pleasant visit, not for the people who live there day in and day out.” Read on if you’re wondering why.

Number of years since being bought by the United States: 92

Amount of money paid by the US for St. Thomas (along with St. Croix and St. John): $25 million USD

Average monthly electricity bill (for a family of 2 that runs air conditioning at night): $300.00 + (Yes, you read that correctly)

Number of St. Thomas National Guardsmen who have ever been able to vote for President of the country they serve: ZERO. Due to the terms of its status as a US territory, St. Thomas residents are citizens of the United States but do not have the right to vote in federal elections.

Number of people who have told me “Things aren’t what they used to be.” 7

Want to learn more about the Caribbean? Read “Hope, Change, and Yes, We Can in St. Kitts.”