02:48 Jul 9, 2020
Top Countries
Top CitiesView All Destinations
Trending Countries
Trending Cities
Load More
Twitter, the micro-blogging site you hear more about each day, is being used for all sorts of creative purposes. Raising money for a cause is one of them. 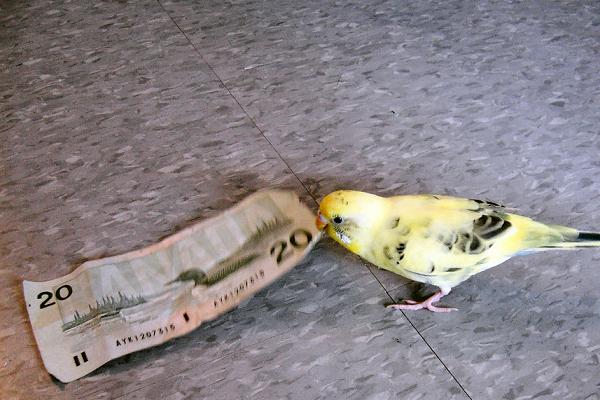 As we mentioned earlier this week on MatadorPulse, the micro-blogging website Twitter offers users just 140 characters to communicate what they’re thinking about and what they’re doing… yet they’re finding incredibly creative ways to maximize these bursts of communication.

And now, folks are using Twitter to raise money for a social cause.

Earlier this week, TechCrunch’s MG Siegler reported that web developer and Twitter user Drew Olanoff , who recently learned that he has cancer, has devised a genius way to use Twitter to generate money for cancer research.

Olanoff isn’t the first Twitter user to raise money for a good cause via Twitter, but he may be the most innovative. Olanoff invites people to complain about things that are bothering them on Twitter, using the hash tag– #BlameDrewsCancer– to blame their troubles on… his cancer.

Now, if you’ll excuse me, I’m going to #BlameDrewsCancer for the fact that I’m out of coffee.