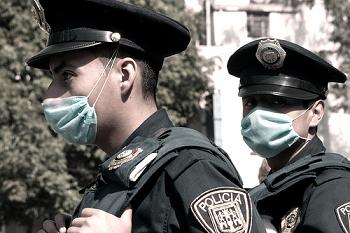 If you’ve been following the swine flu news this week–and really, who hasn’t?– you probably know that you don’t need to worry that your taste for bacon puts you at risk of contracting the virus.

Health officials in the U.S. and abroad have repeatedly stated that people cannot contract swine flu from eating pork or pork products.

But that doesn’t mean that the world’s meat supply is safe.

In the U.S. alone, over 70% of all antibiotics used are administered not to people, but to cattle, pigs, and poultry eventually destined for the dinner table.

The antibiotics, which include tetracycline, penicillin, and erythromycin, among others, are routinely given to livestock not to treat existing illnesses, but to prevent illness, thus allowing livestock producers to raise greater numbers of animals in conditions that are not always safe. 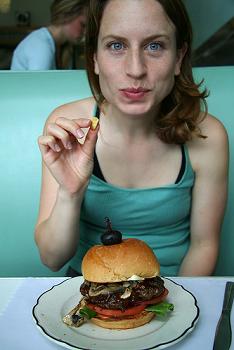 The overuse of antibiotics in the food supply has serious implications for human health, as the exposure to antibiotics through the pork, chicken, and beef we eat increases our bodies’ familiarity with infection-fighting drugs, thus making it less likely antibiotics will work when we need them for therapeutic purposes.

The problem is particularly common and pervasive among American hog farmers, according to New York Times columnist, Nicholas Kristof, who wrote about the issue last month.

While public health officials around the world focus on managing the acute problem of swine flu, government officials need to get to work on the antibiotics issue, which may pose far more serious problems over the long run.

One U.S. Representative, Louise Slaughter, is doing just that– last month, she proposed PAMTA, the Preservation of Antibiotics for Medical Treatment Act, which will “will phase out the feeding of massive quantities of antibiotics important in human medicine to food animals within two years of enactment.” 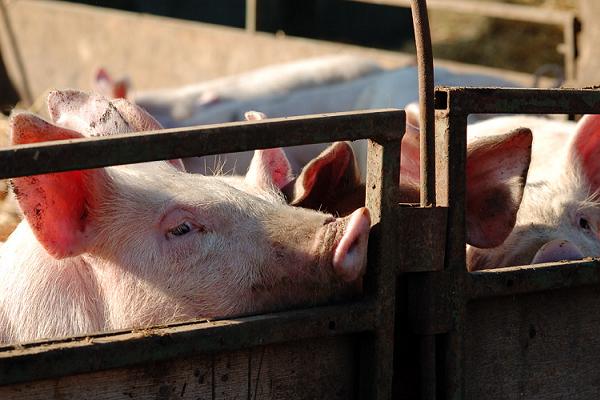 The bill is currently before Congress. If you live in the US and want to encourage your Representative or Senator to support PAMTA, you can take action here.

2019 was a record year for elephant deaths in Sri Lanka