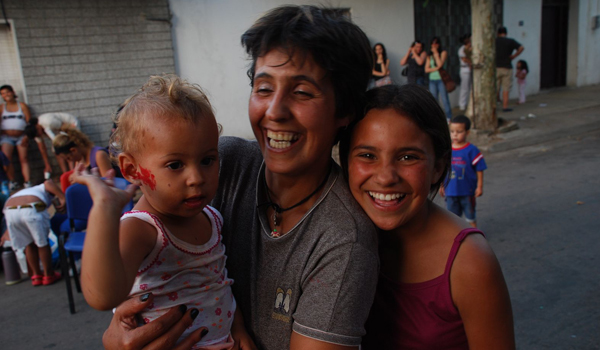 All photos by the author.
El Abrojo, a non-governmental organization founded in 1988, has locations in 16 cities throughout Uruguay.

In the small city of Las Piedras on the outskirts of Montevideo, El Abrojo focuses on helping children who work and live on the streets.

The name of the NGO is often believed to be a shortened version of the Spanish phrase, “Abre Los Ojos,” meaning to open one’s eyes. But El Abrojo is actually named after a plant, the abrojo. In Bolivia, Brasil, Paraguay, Uruguay, and Chile the spiny abrojo grows in the countryside. 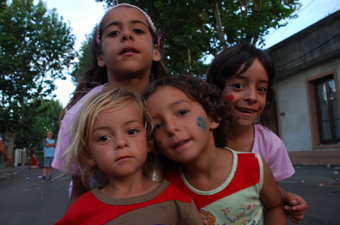 People who walk through terrain where the abrojo grows often get abrojo spines stuck on their clothing. The organization appropriated the image, but recast it with a positive spin: El Abrojo seeks to help society by joining with the people on their road to building a more just and stable community.

At the Las Piedras location, children range from six to 15 years old and have not been attending traditional school for one of two reasons:

El Abrojo’s aim is to help the kids return to traditional schooling after they have received individual attention from educational and health professionals, as well as help families get back together and become self-sufficient. 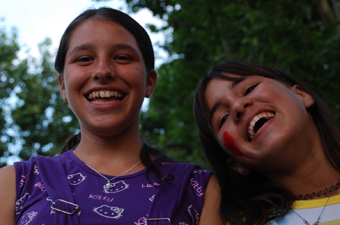 I visited El Abrojo just before Christmas to celebrate the year-end festival with them. The smiles and laughter of the kids were visible. After spending some time with this project, it was clear that their goals are being accomplished.

If you are ever in Uruguay and would like to spend time with these children, volunteer opportunities can be arranged by calling the organization at (598-2) 903 0144 or e-mailing elabrojo@elabrojo.org.uy.