There’s a reason madrileños and madrileñas are referred to as gatos in other parts of Spain. They’re cats because they like the night and have a tendency to be out and about roaming the city into the early hours. Madrid has a big club scene, cocktail bars, local neighborhood spots, and gay bars — all of which stay open until very late. While weekends are always popping in Madrid, you’ll be sure to find something on weeknights too. These are the places you don’t want to miss in Madrid’s most popular nightlife neighborhoods. 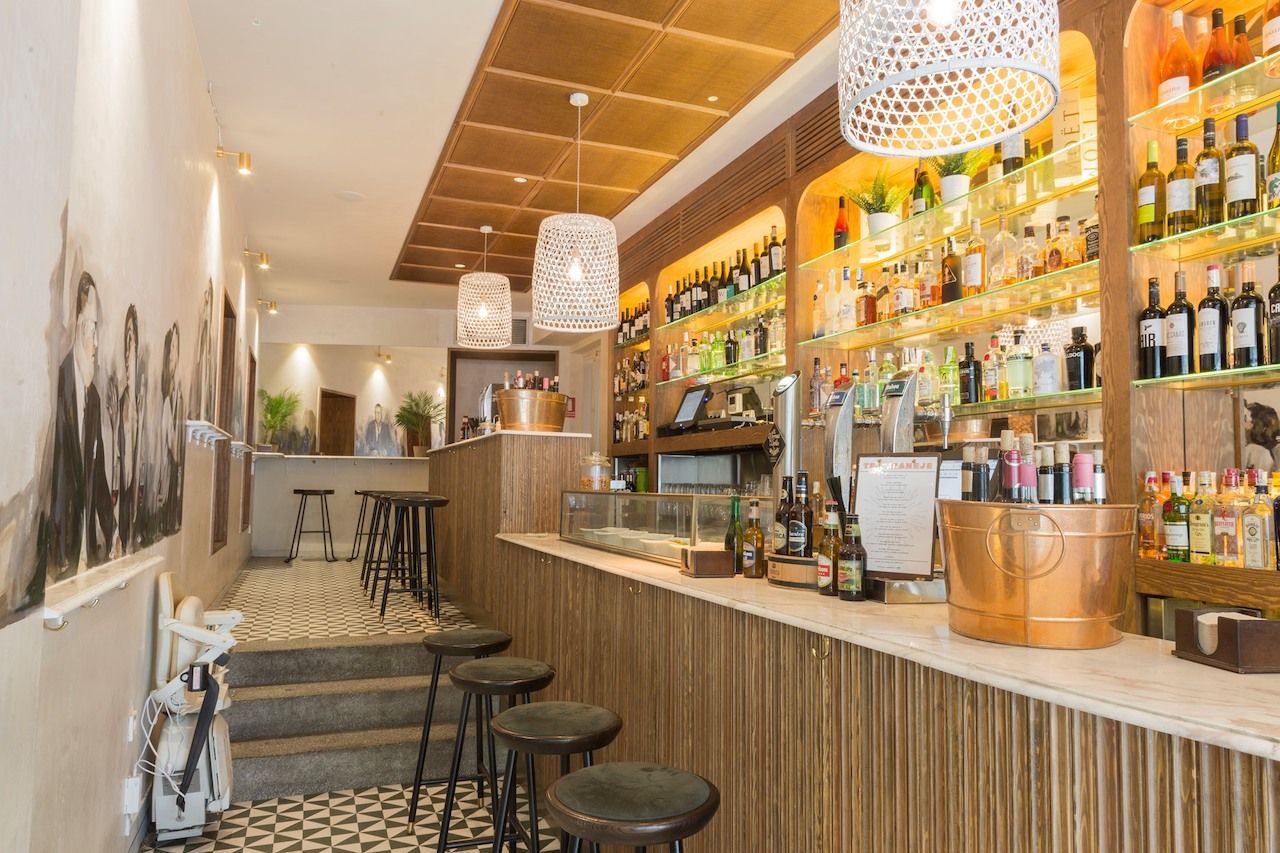 Teje Maneje $$ — The Chamberí neighborhood is known for Pozano, a street that’s popular with people in their late twenties and early thirties. Filled with bars, Teje Maneje stands out with its Art Deco style and it’s easy to share nibbles. It has a full bar and a large selection of local beers.

La Chocita Sueca $$ — This casual bar is a great choice if you’re looking to dance to current music but don’t feel like putting on high heels or a dress shirt. The space is small with a basic drinks menu, but thankfully never gets too crowded. The best part is probably the decor which screams Americana with it’s old Hollywood posters and photographs. 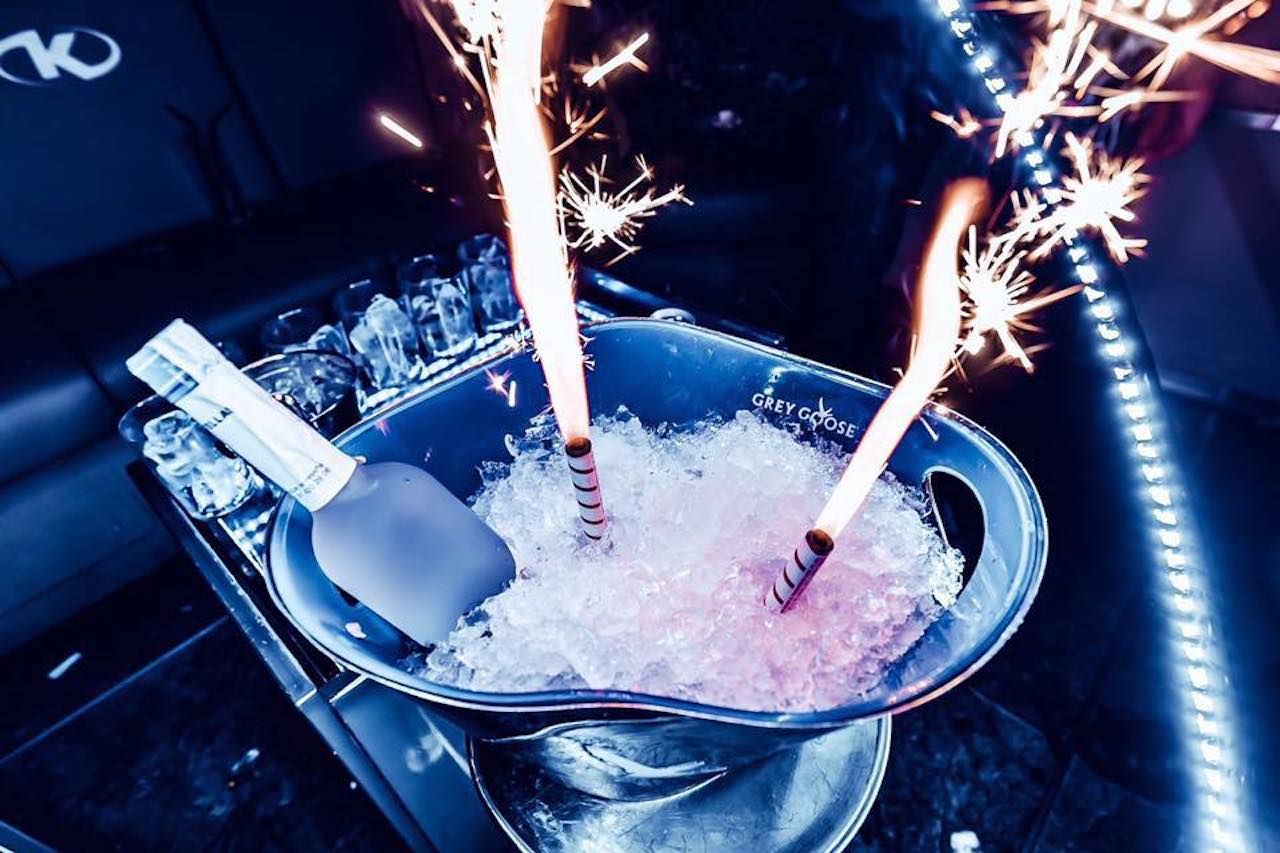 Teatro Kapital $$$ — Atocha is mainly known for the train station, but it’s also home to Teatro Kapital, which is an institution in Madrid. This old theater has seven floors that now play reggaeton, house, hip-hop, and ‘90s hits. Many locals have been here at least once, and it’s a tourist favorite. If there’s an emblematic club in Madrid’s nightlife, this is it. 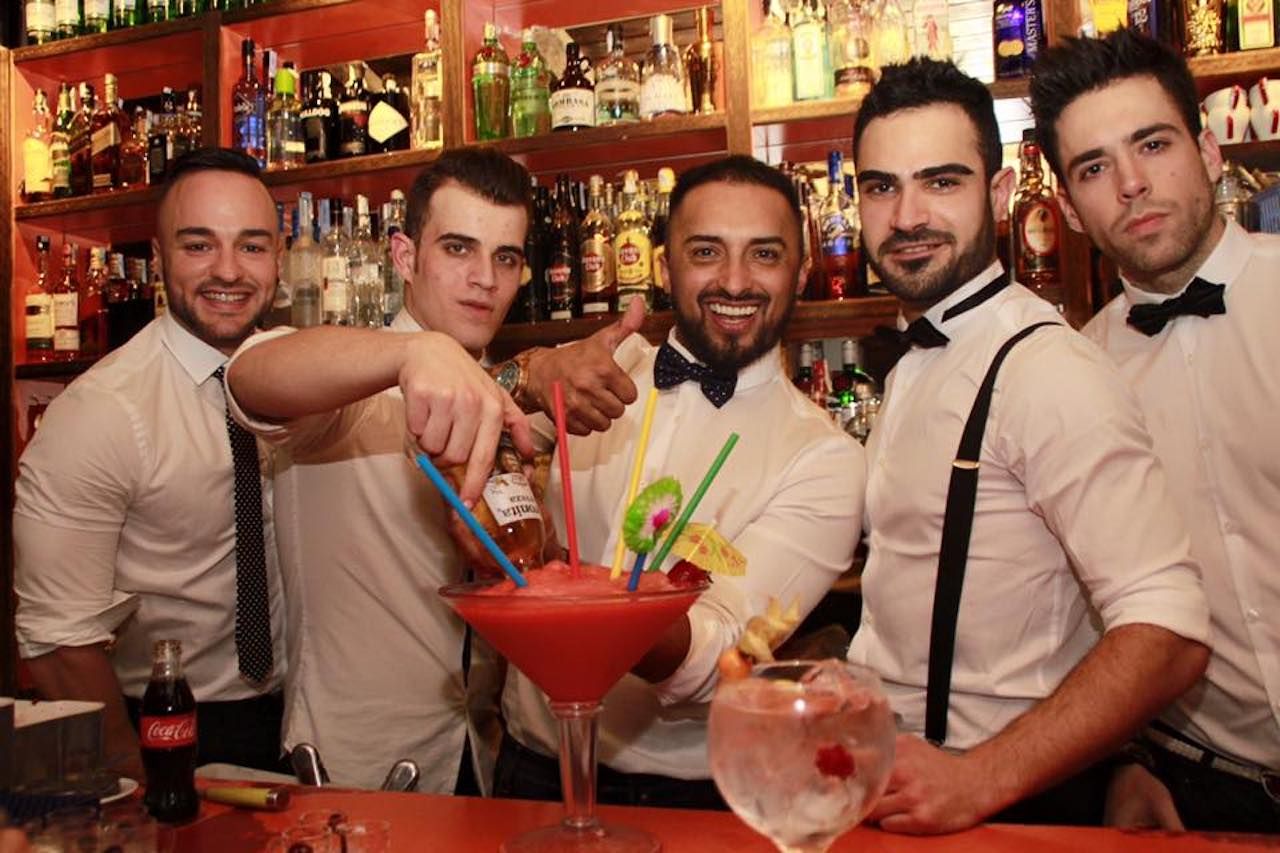 Baranoa $$ — A gay bar with a laid-back atmosphere and great cocktails, Baranoa is a bit kitschy, but in a good way. The music is solid, the bartenders are friendly, and it’s close to other gay bars in Chueca if you want to check out the gay nightlife scene.

Tony 2 Piano Bar $$ — Another Madrid institution, Tony 2 is legendary because of the majestic piano that people gather around to belt out a tune. There are a few different pianists who take turns playing, and they will honor requests for a variety of songs — including classic Beatles songs. While drinks are a bit on the expensive side, you’ll definitely have fun at this charming place that’s covered in red velvet furniture. 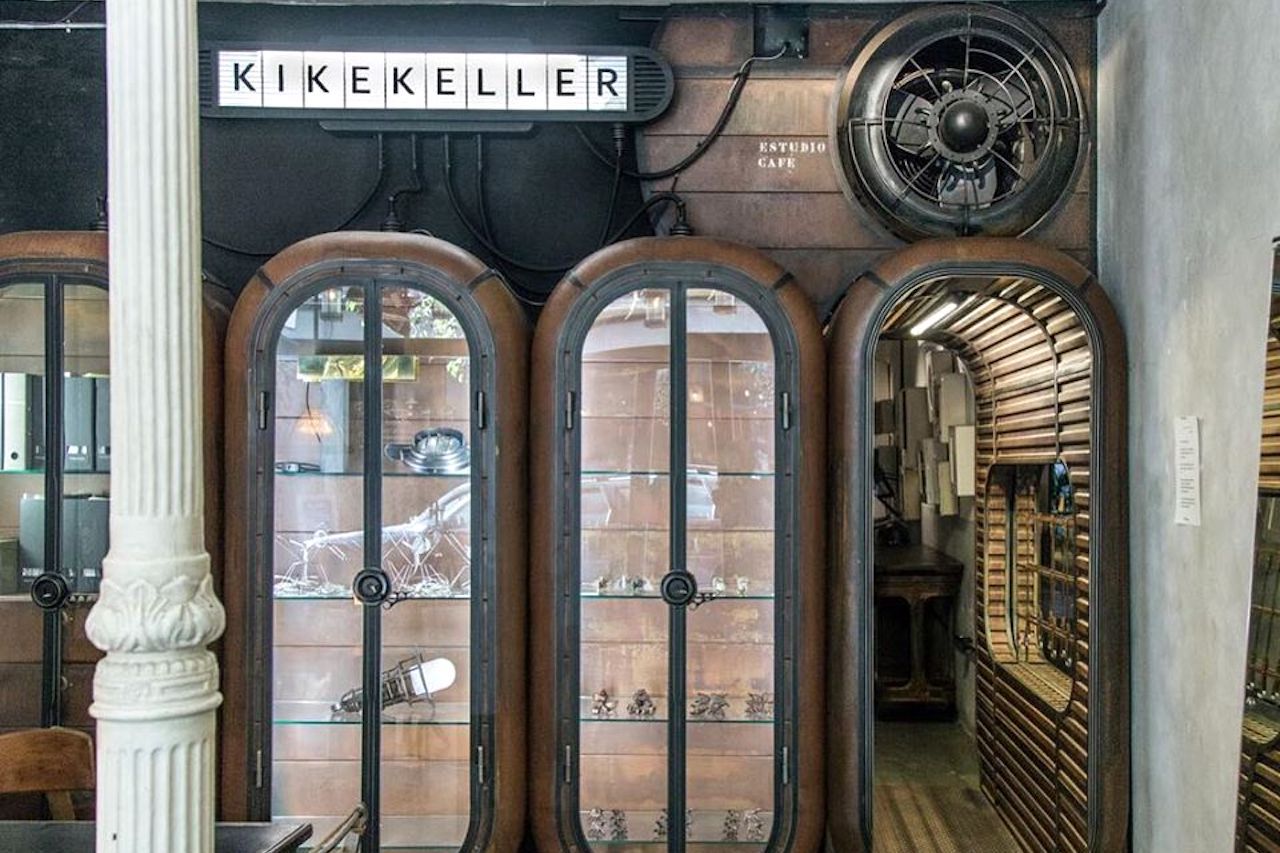 Kikekeller $$ — An interior design studio that turns into a bar at night. This trendy space offers a unique experience as you’ll be able to sip a crafty cocktail surrounded by vintage artifacts. The space is a good size and is lit up in such a way that you’ll pay close attention to the showcased items made during the day.

Barbara Ann $$ — If you’re looking for cocktails and rock and roll, then this is the place for you. You’ll hear Freddie, Mick, and Blondie, and be transported to a different realm until the DJ plays a hit Spanish song from the ‘80s that’ll remind you that you’re partying in Madrid. If the crowd is particularly good, the bartenders will stand on the bar and give out free shots to keep things going. 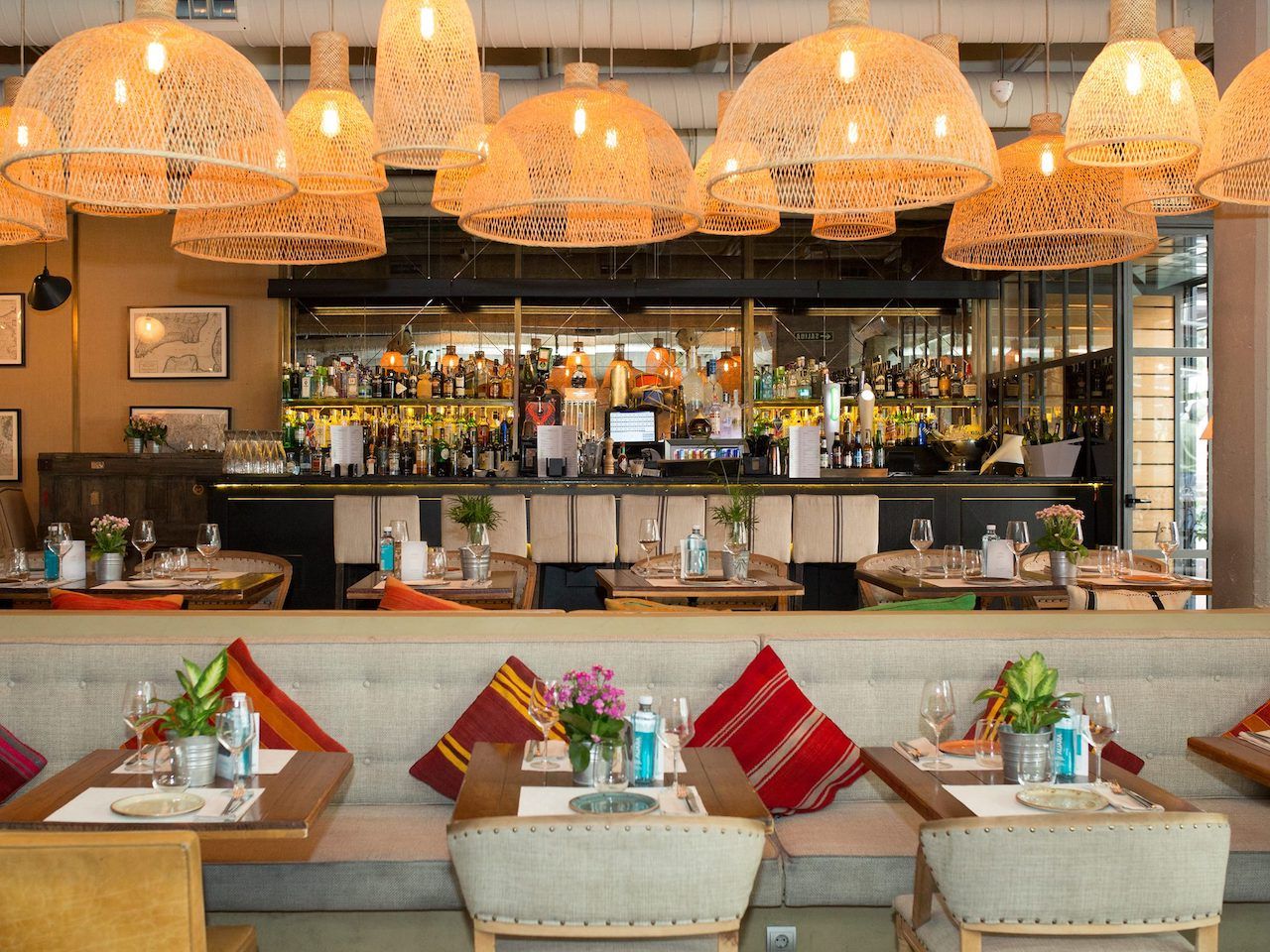 Marieta $$ — Marieta is mainly a restaurant, but people tend to linger on to drink cocktails on the outside terrace. The bar portion is a fun place to start the night. Unlike most places in the area, it’s free of charge. Even if you don’t want to head here for a night out, the weekend brunch is also really good.

Fortuny $$$ — One of the downsides of having so many clubs in Madrid is that there’s constant change. The competition is high, and places are always opening and closing throughout the city. However, Fortuny has been around for a few decades and has earned itself a legacy club title in the Spanish capital. The terrace is a lovely place for drinks in the summer, and the club inside has three floors with different music to choose from depending on your mood.