Madrid has no shortage of interesting yearly events to satisfy everybody’s curiosity. Whether you are looking for tradition, art, music, or a very fun Pride celebration, you’ll have fun exploring the unique scene here. Also, given its thriving nightlife and accessibility from different parts of Europe, Madrid has recently become just as cosmopolitan as Barcelona, meaning most of the events in the Spanish capital have an international feel to them too. All you have to do is look at the lineups for the music festivals or the invited artists for the ARCOmadrid fair to realize the city’s best events and festivals cater to locals and visitors alike. Here are some of the best festivals and events in Madrid to plan your trip around. 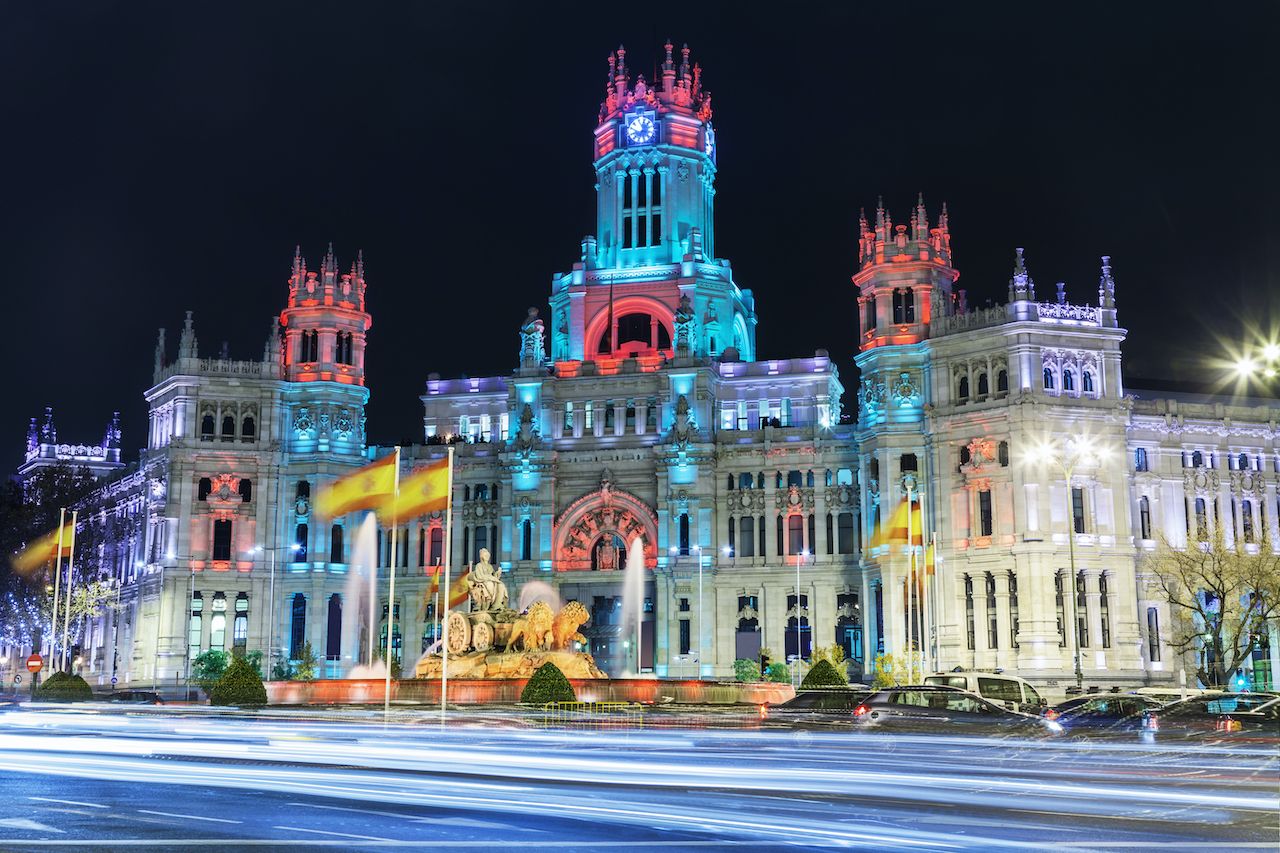 Three Kings Parade — Throughout Spain, the holiday season does not end until early January. Even though all families exchange gifts on Christmas, every January 5, children receive a second round of presents. To celebrate the day, Madrid hosts a huge parade on the main street during the first Sunday afternoon of the new year. There are different floats, with the highlight being the Three Kings who shower the crowds with candy. 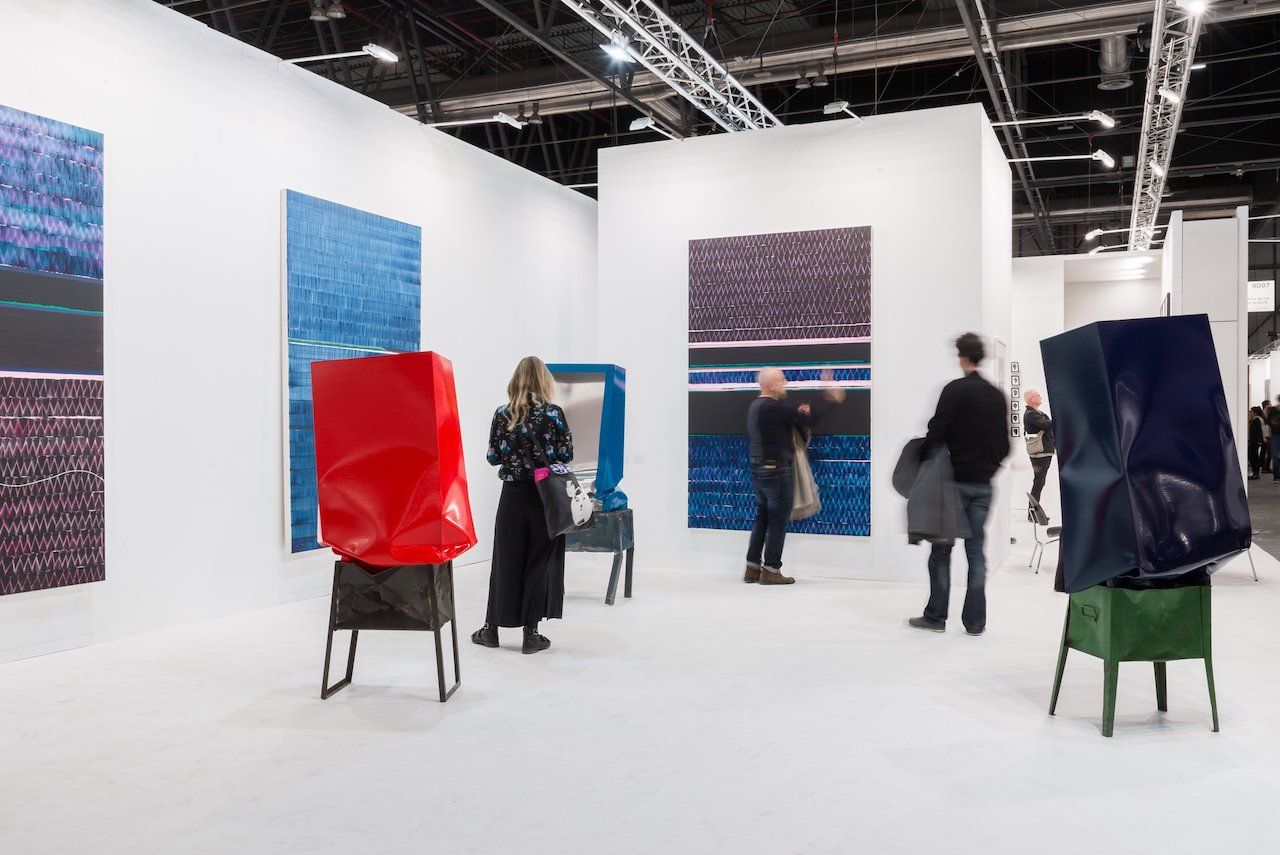 ARCOmadrid — The largest international art fair in Madrid takes place every year in late February. It gathers curated work from hundreds of artists hailing from 30 different countries. If you’re into contemporary art and happen to be in Madrid during the end of winter, be sure to plan a visit. You’ll get a chance to mingle with artists, curators, and gallery owners. Most of the artwork is for sale, so depending on your budget and luggage space, you might walk out with a very memorable souvenir. 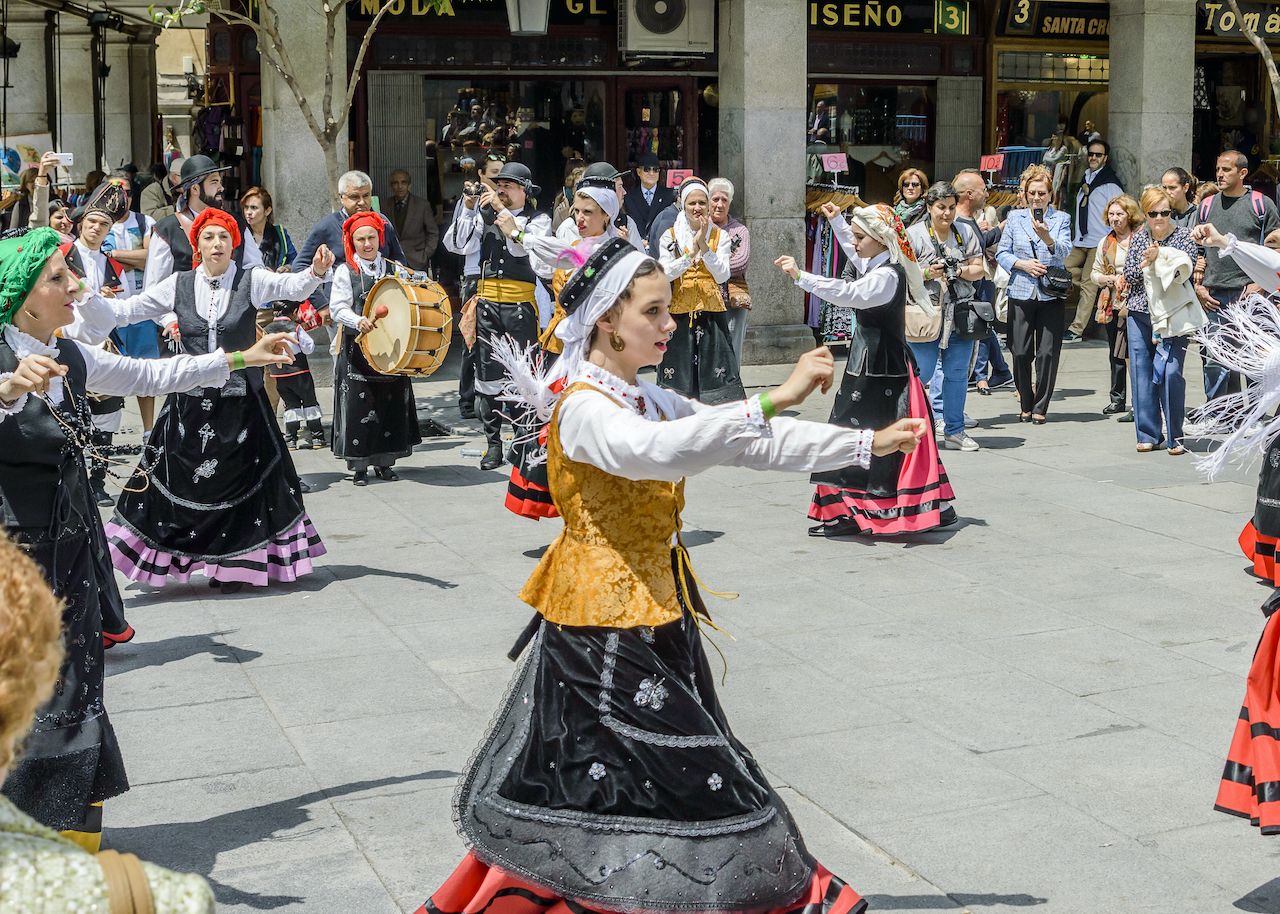 San Isidro — Madrid’s main holiday honors its patron saint, San Isidro. Taking place on May 15, a religious parade takes place in the city during the morning, and later in the day, festival-goers indulge in a feast of rosquillas (doughnuts) — the staple snack during this celebration. This is an annual public holiday which locals also love because of the free concerts in each different neighborhood. There is also an official gathering in a large park just outside of the city center where you’ll find a carnival-like atmosphere with games and dancing. 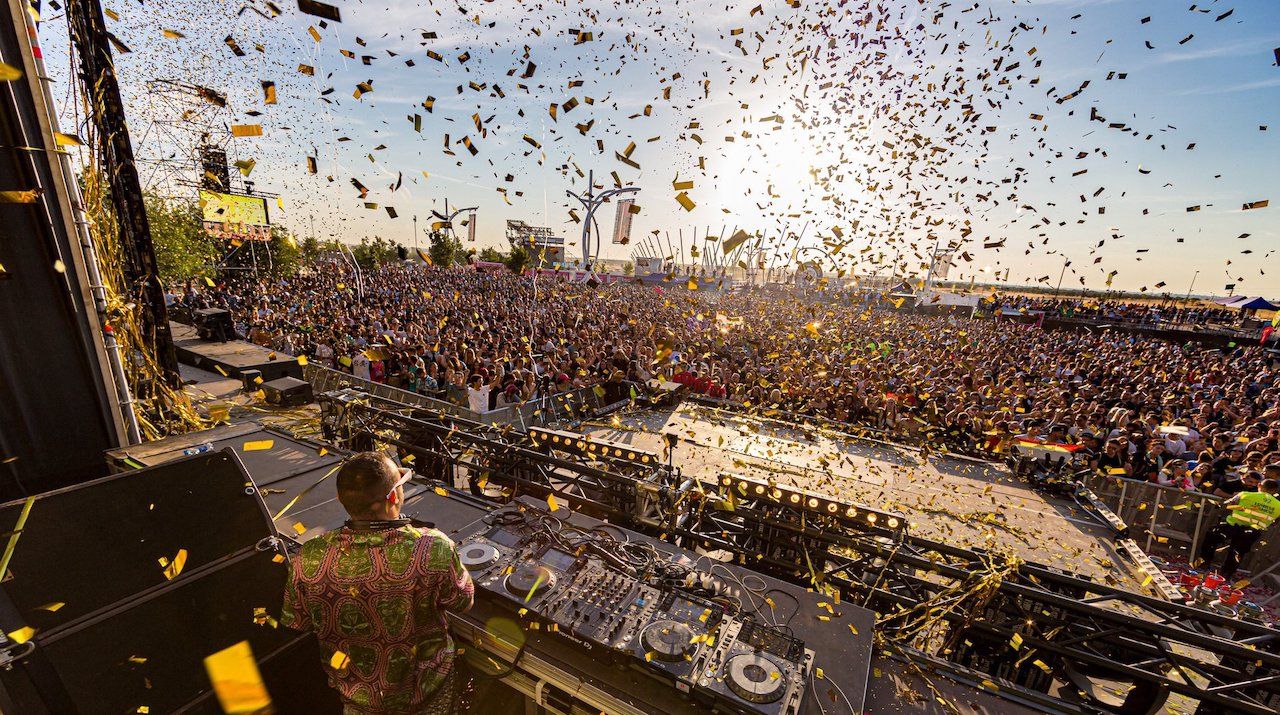 A Summer Story — If you’re into EDM and house music, then you’ll love A Summer Story. This festival is just a couple of years old, but it’s already attracting acts like Nicky Romero and Don Diablo. If Belgium’s legendary Tomorrowland festival seems to be out of the way or too much of a financial burden during your European vacation, this Madrid festival could be a fantastic way to see your favorite DJs perform. 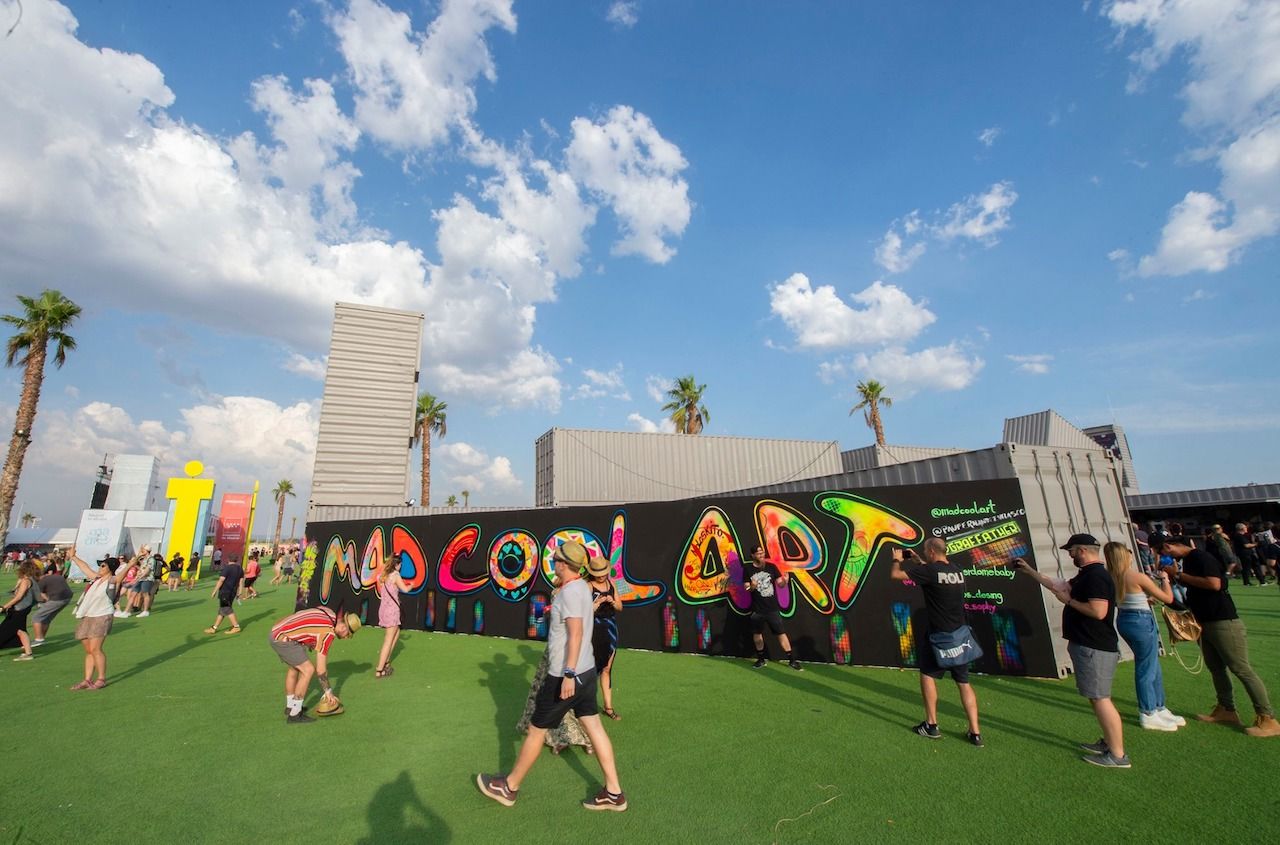 Mad Cool Festival — The main music festival in Madrid may have a funny name in English, but it attracts some seriously good acts like Pearl Jam, Bon Iver, Tame Impala, and Jack White. It takes place in July, about an hour away from Madrid’s center on public transportation. Over the last few years. the metro has remained open an extra couple of hours for festival-goers, plus the organizers provide buses to and from the festival grounds. Keep in mind this is usually a three-day festival, and tickets go fast. 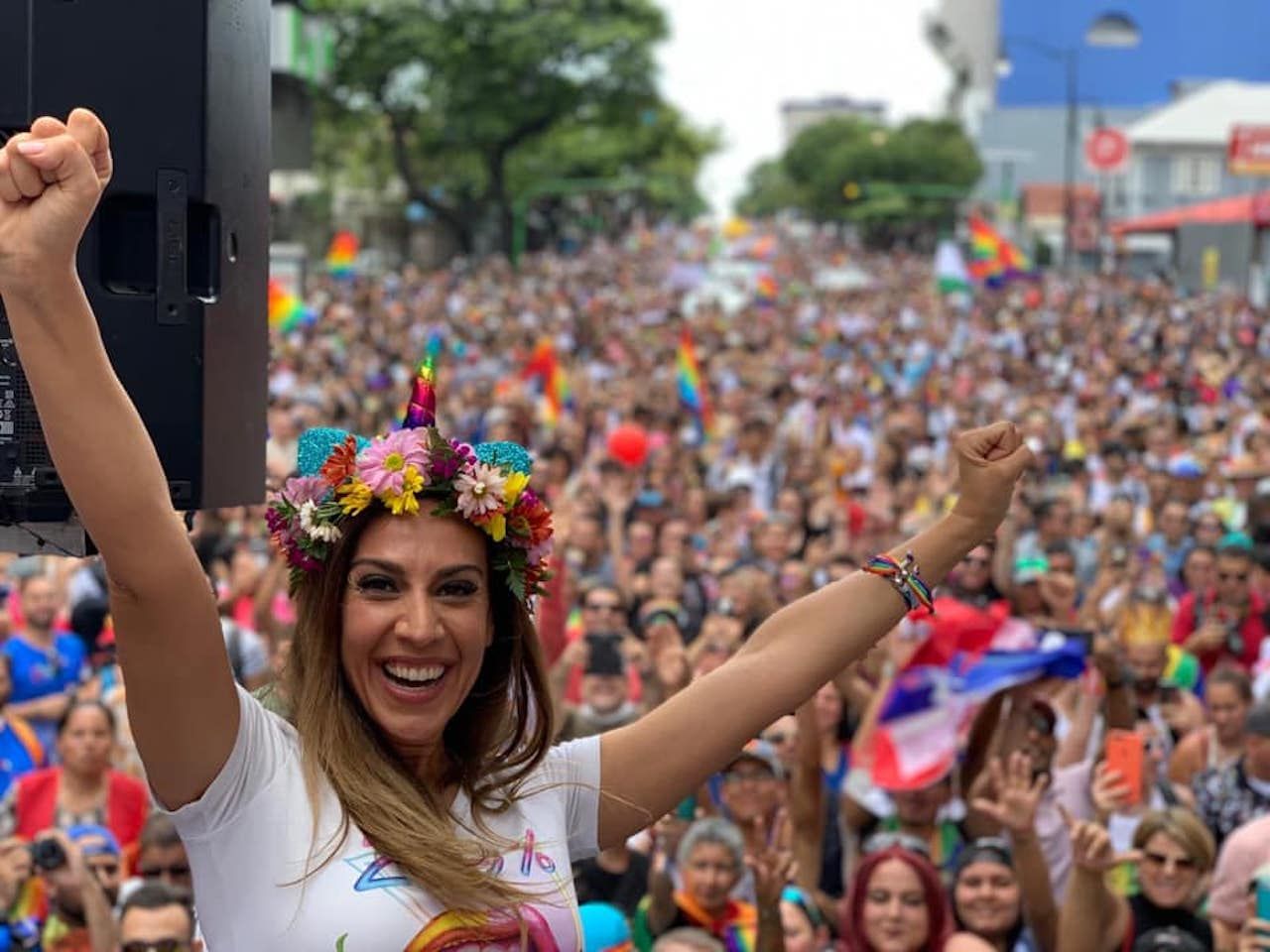 Orgullo Gay — Madrid’s Pride celebrations have always been the talk of the town. This city celebrates diversity, and it’s evident in the many free concerts and parades that go on during Pride weekend. Even though you’ll feel the energy throughout the entire city, the gathering spot is definitely in Chueca, the gay neighborhood. A lot of roads are closed off to cars, so people can roam around more freely. Usually, the fun starts during the last week of June and goes on until the first weekend of July. 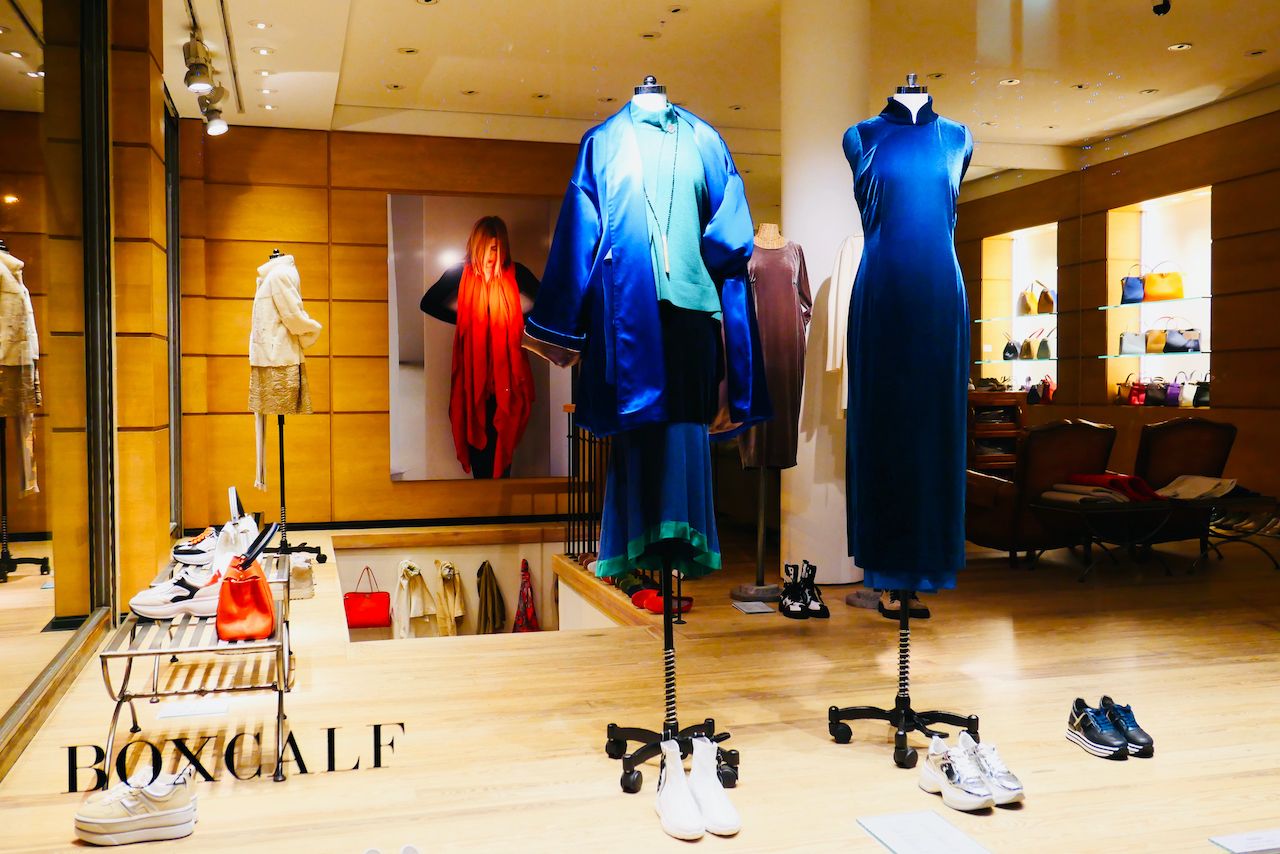 Vogue’s Fashion Night Out — Fashionistas who happen to be in Madrid during September should definitely check out this event hosted by Vogue magazine. Around three blocks of the city’s ritzy Salamanca neighborhood are closed off so people can walk into the different shops and enjoy a free concert and the events photo booths. The VFNO is the perfect way to immerse yourself in the culture of fashion in a top European capital. Regardless of your budget, the atmosphere is great, and even the most upscale stores host a sale during the evening.