Ski towns, Aspen included, tend to wake up early, particularly in winter. No matter, though, because the party starts early as well for après ski, which literally means “after ski” in French but actually means downing beers, shot-skis, hot cocoa, and bar snacks all before dinner. Typically by mid-afternoon, you’ll see a crowd gathering at Ajax Tavern and other après ski spots where you’ll find half of the people still wearing their ski boots. 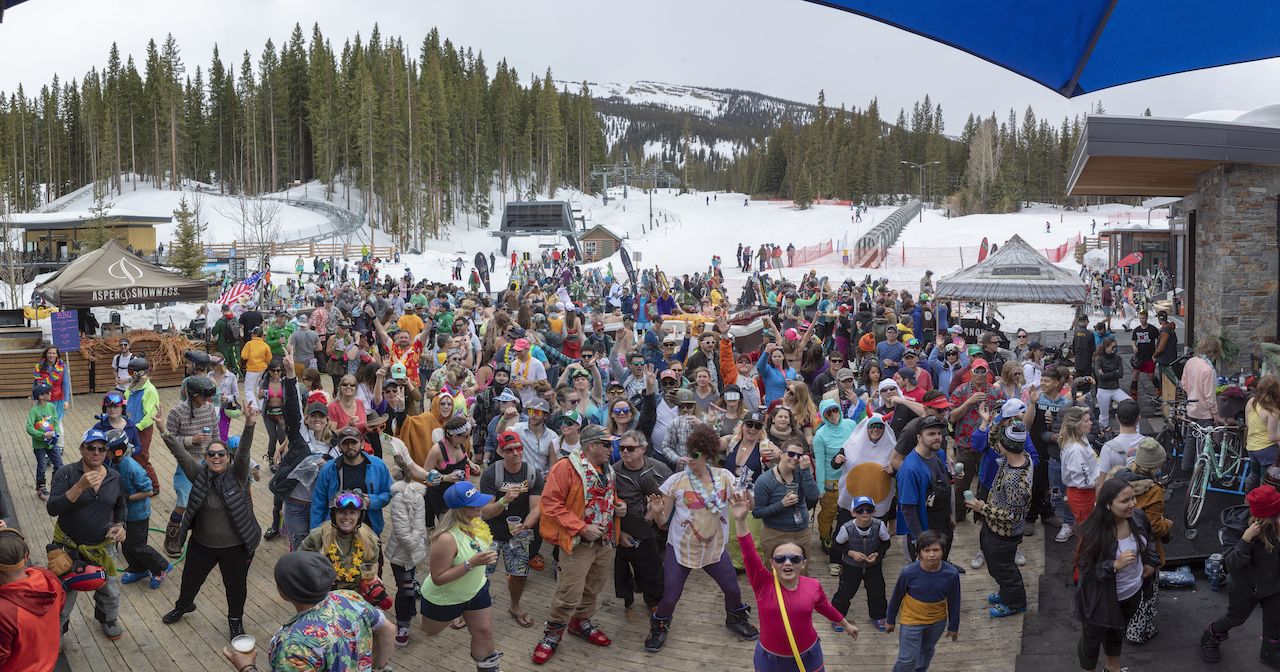 Ajax Tavern — “Tavern” is a diverse word, lit in neon in front of both dives and more high-end establishments the world over. The base of Aspen Mountain certainly leans more upscale, but it still attracts both martini slickers and Pabst Blue Ribbon loyals. It’s Aspen’s go-to spot for post-activity libations, with the valley’s best patio scene from the early afternoon. If you see someone on the hill and want to run into them again later, Ajax Tavern at The Little Nell hotel removes the necessity of even a simple text message. Everyone goes there after they unstrap for the day, with music and loud conversation carrying on until well after the sun sets behind Buttermilk. And hey, try to keep it together if Leo DiCaprio happens to walk by.

The Red Onion — Perhaps the only place in town that can legitimately pass as a dive, The Red Onion isn’t nearly as tear-jerking as its name might suggest. Locals head here for a beer and a shot after work, and the happy hour pints are a steal compared to what you’ll pay for a drink on-mountain. It’s also the most non-pretentious spot to meet a Tinder date, should that be in the cards. 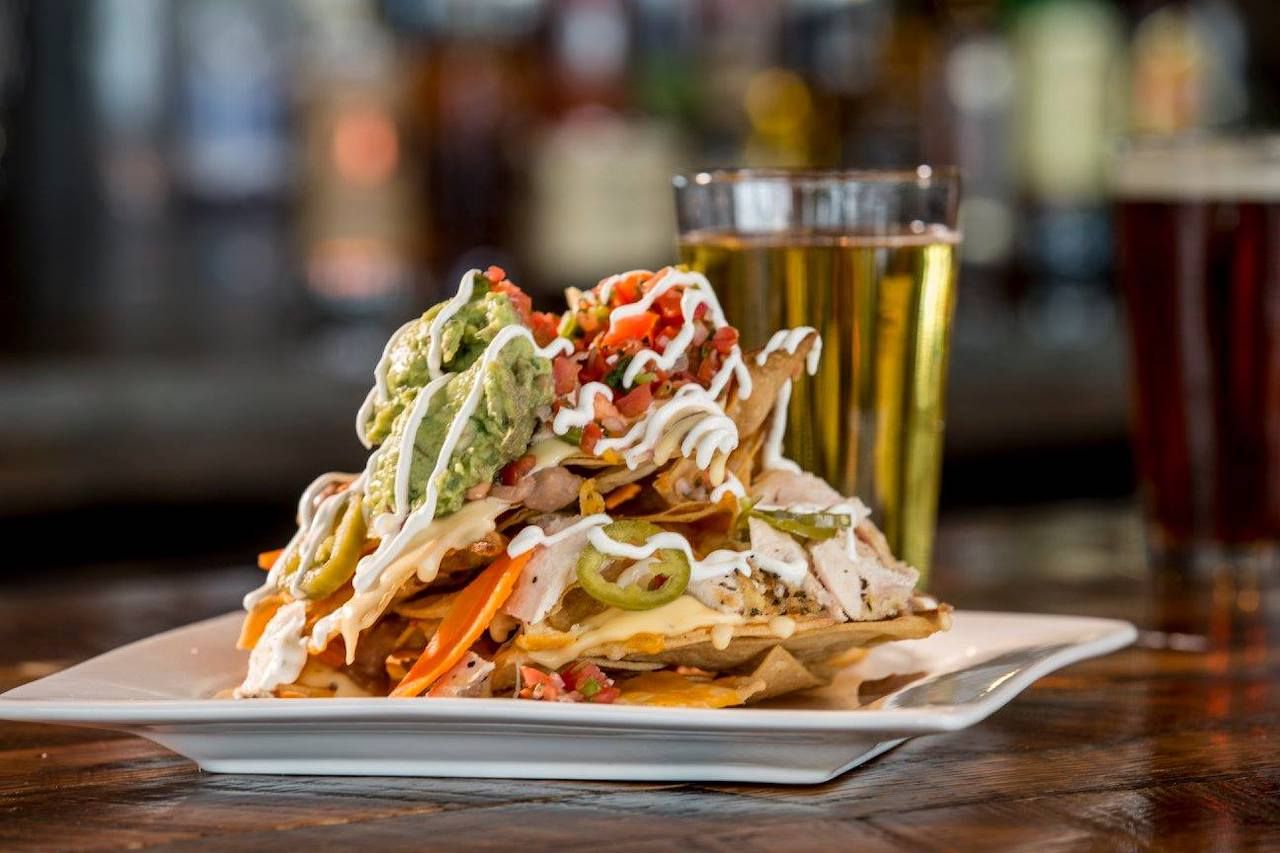 Highlands Alehouse — This is where to unwind after a day at Aspen Highlands in winter or a bike ride through the southern Roaring Fork Valley in summer. The craft beer list is on-point, as the name suggests, but it’s actually the margaritas that separate this spot from Aspen’s other pubs. They’re divine: sweet and sour and with a bite.

WET Deck at the W Hotel — Aspen’s hippest new early-evening drinking establishment has a heated year-round pool that’s open to the public, and murmurings are that this is where those in the know will drink slopeside starting winter 2020. The W Hotel is fancy-schmancy, but you can feel good coming here straight from the mountain because your ski wear shows you actually know how to ski — unlike the folks flexing in fur-trimmed Moncler coats. 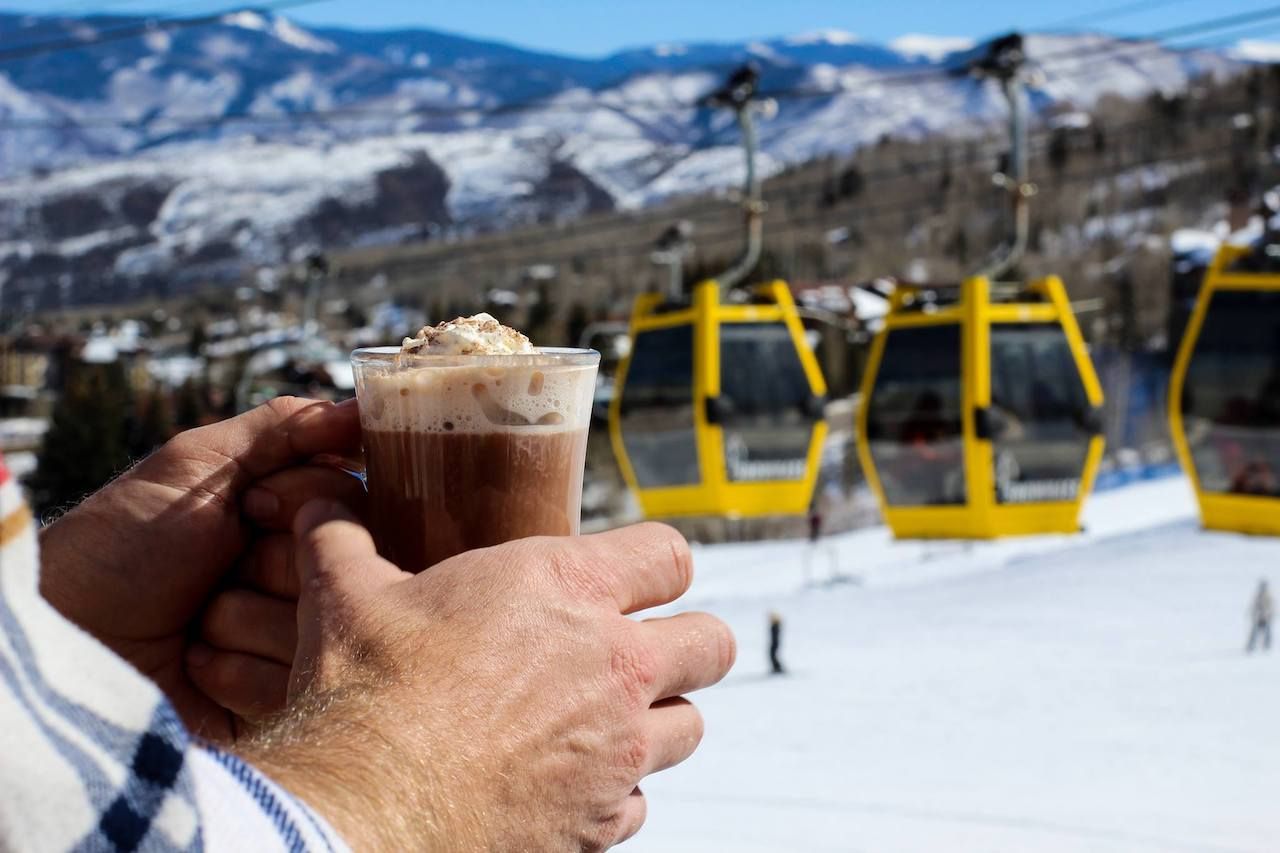 Venga Venga Cantina & Tequila Bar — This is the home of Tex-Mex in the high country. Right at the base of Snowmass, there’s usually a band playing outside on the square and tequila flowing freely on the patio. The nightly social scene in Snowmass tends to start here before moving on throughout the village or over to Aspen proper after the sun goes down.

Zane’s Tavern — Zane’s Tavern has low-key, unpretentious pubs in both Aspen and Snowmass Village. Both make a great place to pull up a barstool over a pint and order some cheap-ish bar food, like Philly cheesesteaks or jalapeño poppers.