Aspen is known for its world-class events and music. Few major cities, let alone small ski towns, have the magnetic pull for musical talent, award-winning chefs, and top athletes like Aspen does. In addition to some very memorable annual festivals, the town tends to band together for some massive afterparties, so try and be as social as possible to score some stellar invites. 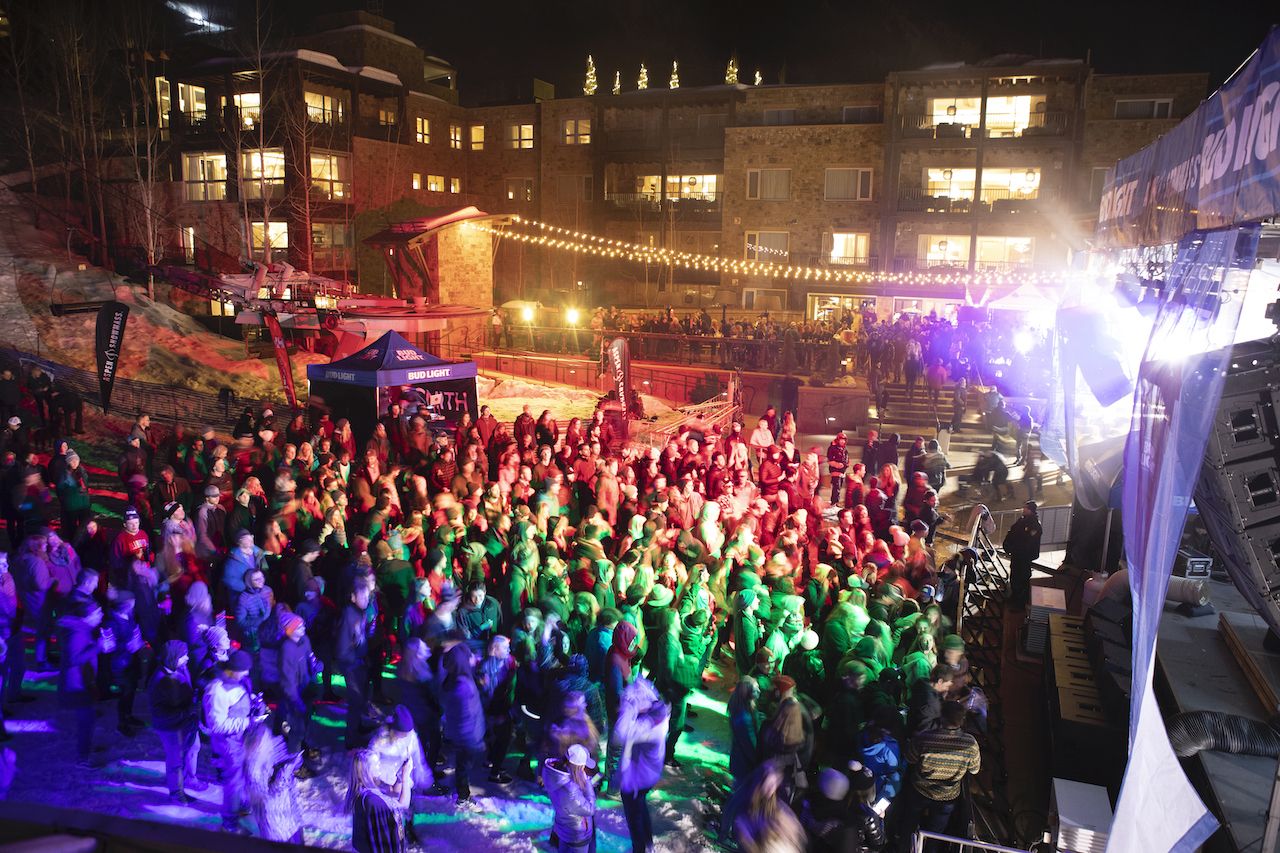 Wintersköl — The festival year in Aspen begins with the town’s version of the multi-day, mid-winter rager that most Colorado mountain towns employ in one form or another. This one consists of the Wintersculpt snow sculpture display, fireworks, a torchlight parade, and nightly parties where beer, Jägermeister, and just about anything else that’s brewed, distilled, or fermented flows even more freely than they do the other 361 days of the year. There’s also a dog fashion show in case you brought your perfectly trained Maltipoo with you. 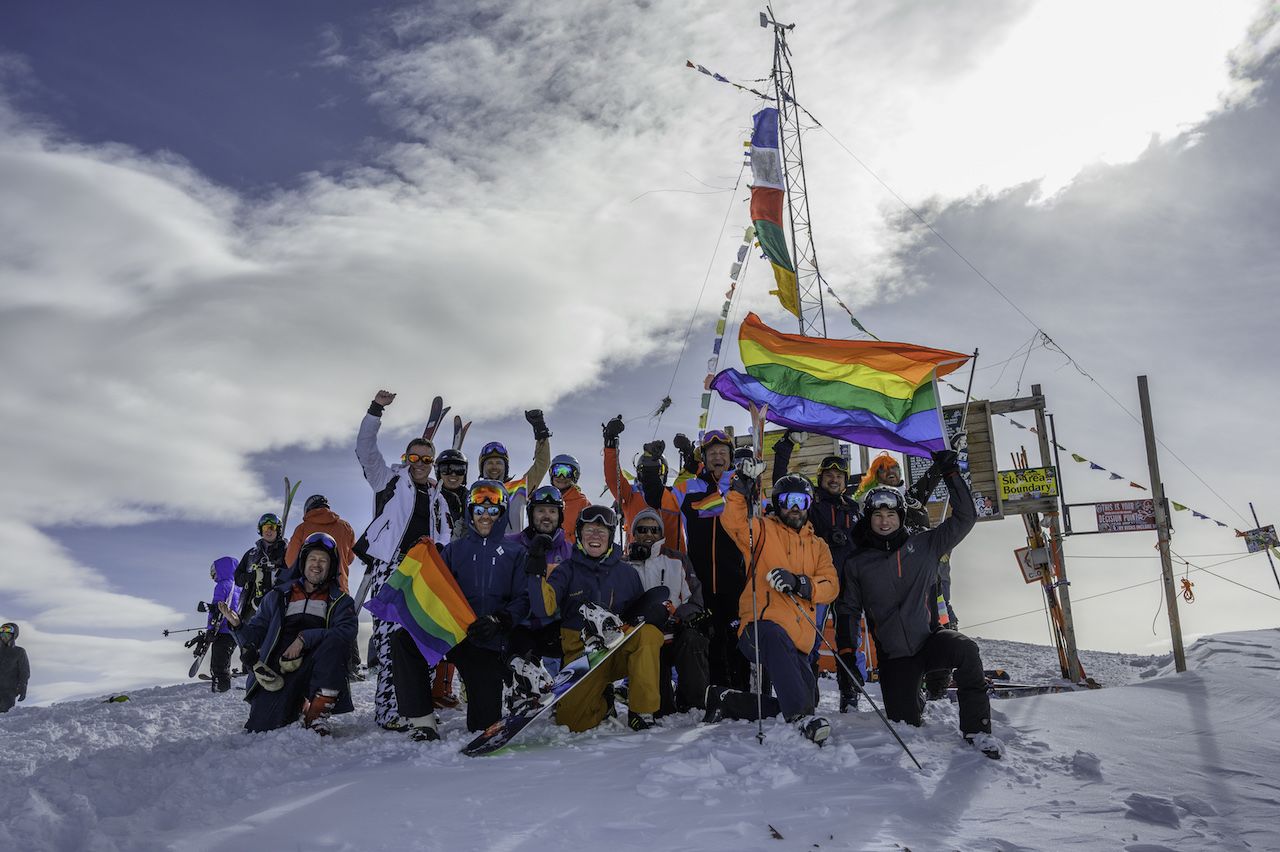 Aspen Gay Ski Week — The original Gay Ski Week takes place in Aspen in mid-January. There are nightly dinners, concerts, and parties, as well as apres-ski events. The daily Mountain Du Jour takes skiers and riders on guided tours of each of Aspen’s four mountains and rotates throughout the week, so you can hit all four if you’re all about the carving. Much of the shenanigans take place on-mountain, but the week is a good time even for those who don’t ski or snowboard. Saturday night is the legendary annual pool party, so bring your best swimsuit. 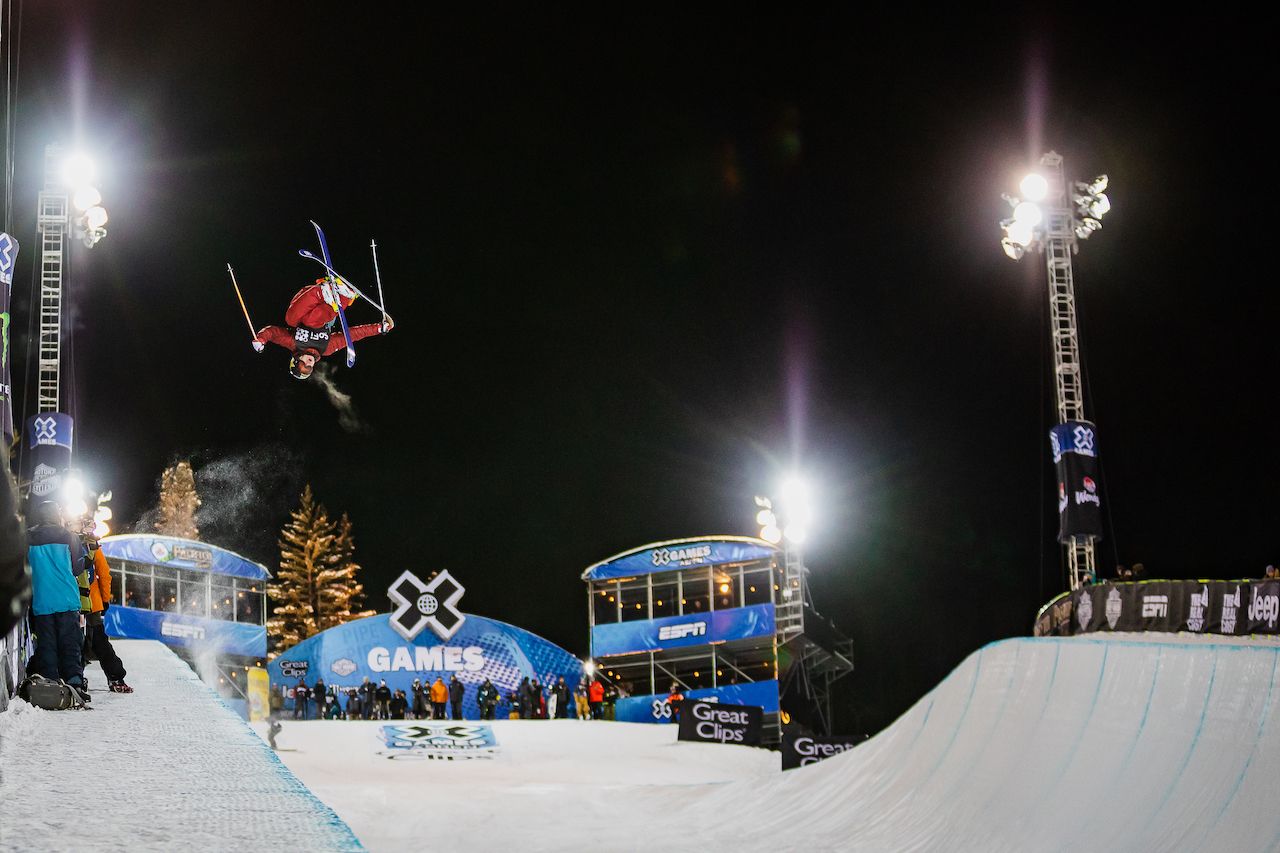 ESPN Winter X-Games — Buttermilk Mountain hosts the biggest winter event in extreme sports. Skiers, snowboarders, snowmobilers, and other insane daredevils throw down massive tricks in front of thousands of onlookers, all underneath the bright lights of Buttermilk’s legendary terrain park. After the nightly competitions, heavyweight musical performers take the stage both at the mountain base and in town at the Belly Up. The on-mountain events are free to watch, but you’ll have to shell out for a ticket to attend the concerts and parties. 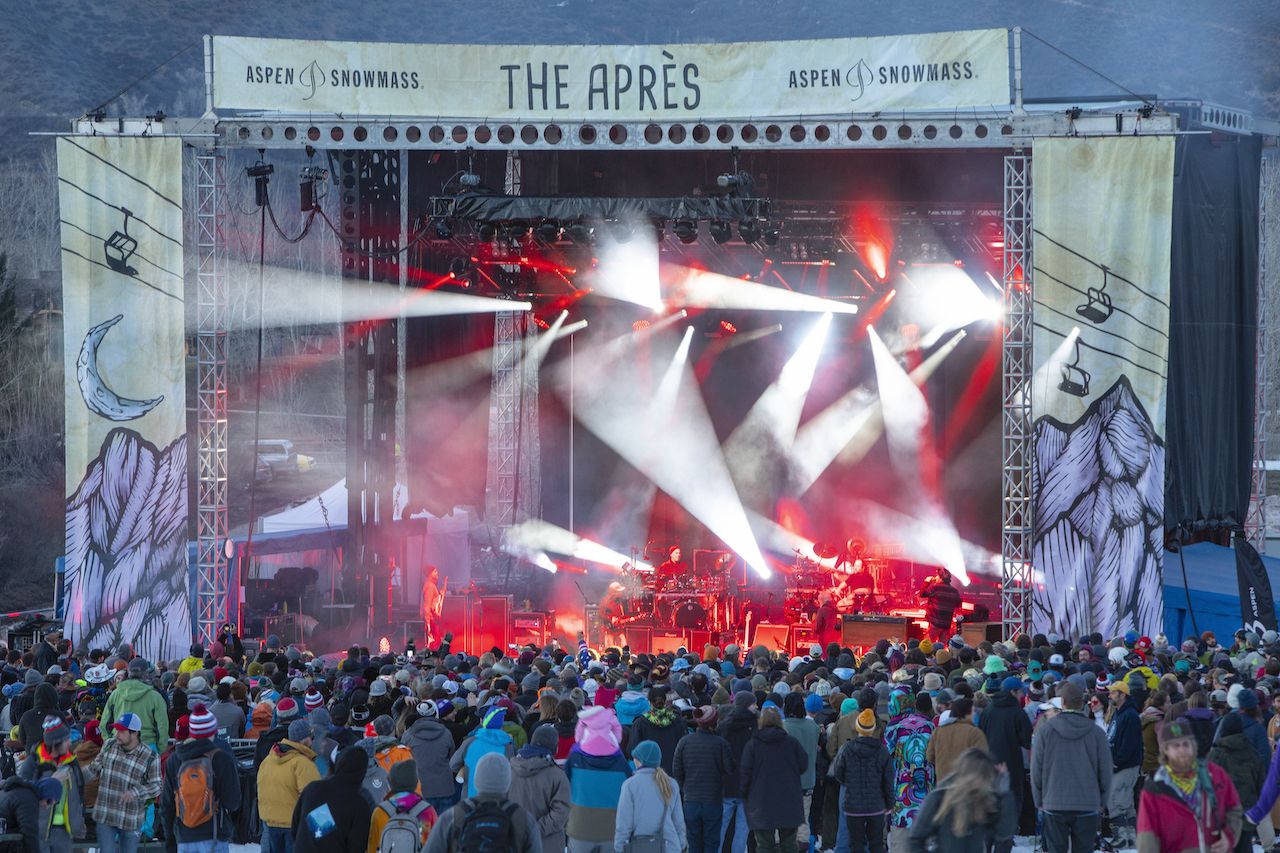 The Après — For three days in early April, ski season winds down with big-name musical performers and massive parties at and around the base area of each mountain. Performances tend to skew towards the jam circuit, with headliners ranging from The String Cheese Incident to Umphrey’s McGee. 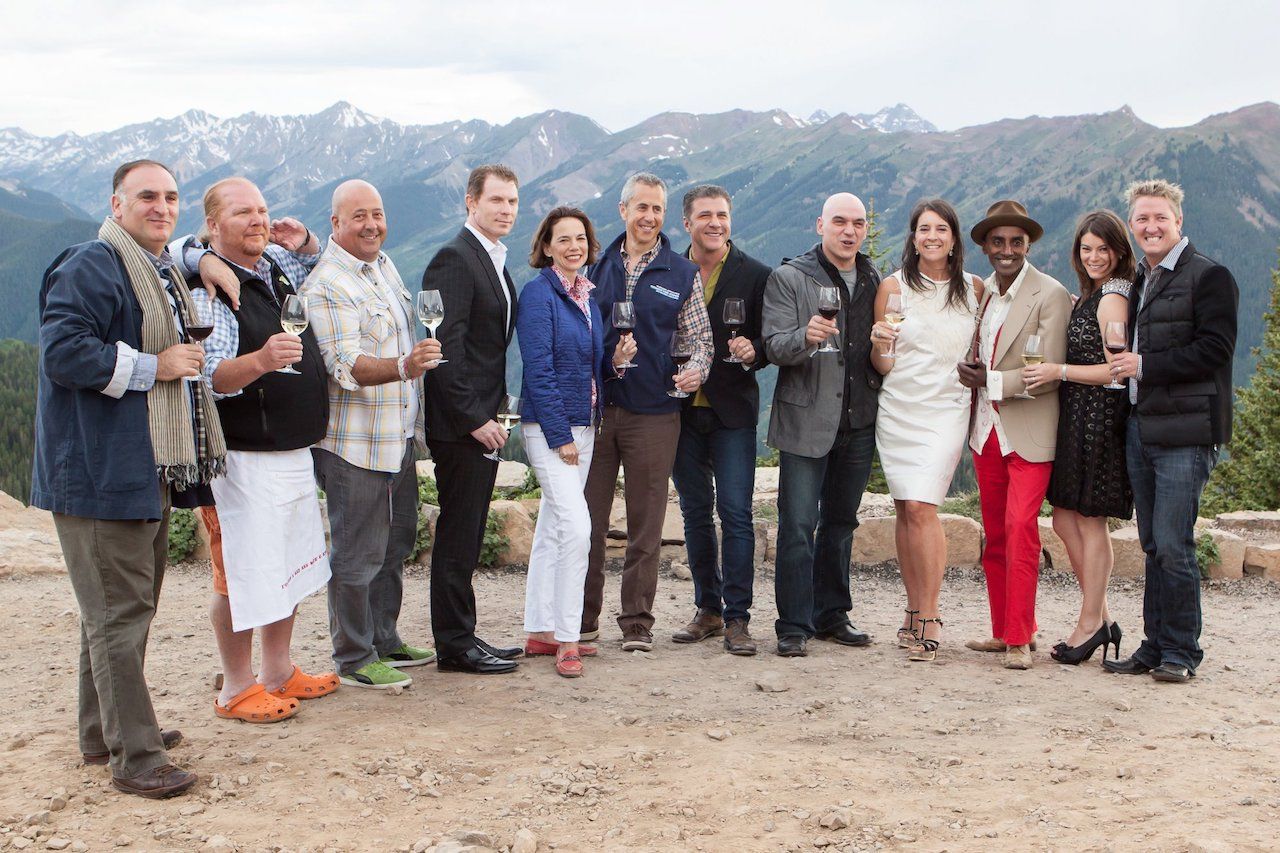 Food and Wine Classic in Aspen — Late June welcomes the town’s premier culinary experience, the Food and Wine Classic. During this long weekend, you’re likely to see your favorite Food Network and Top Chef stars meandering the streets of the West End, but you’ll be able to watch cooking demonstrations and taste their food at the big outdoor tasting event. There’s also plenty of wine-soaked, exclusive parties you can pay to get into to rub shoulders with the stars and taste even finer culinary creations. 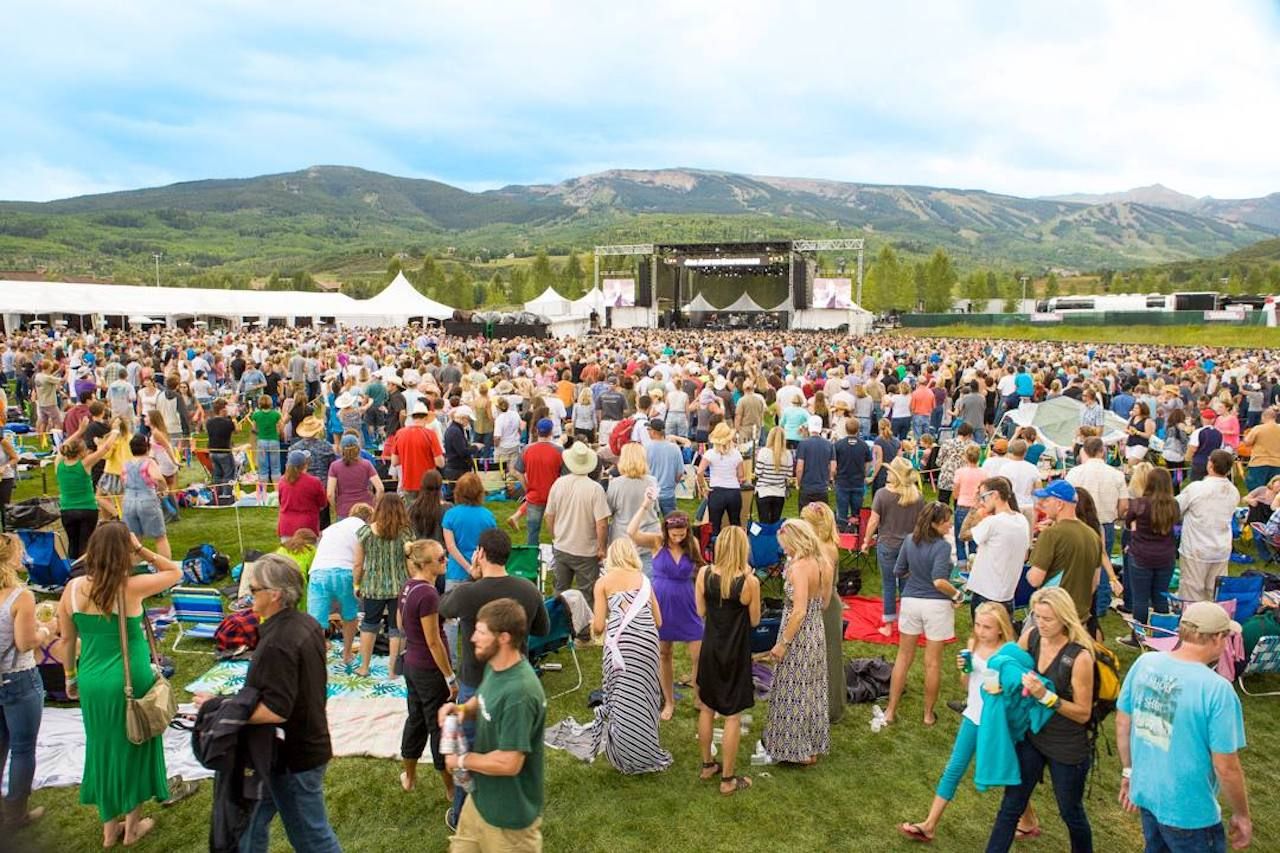 Jazz Aspen Snowmass (JAS) — Jazz Aspen Snowmass is the Roaring Fork Valley’s biggest music festival, happening each year since 1991. Beyond main stage musical performances, there are gallery shows and events, student performances, and a battle of the bands. Performers are as varied as the people in attendance, with traditional jazz performers and more contemporary artists who draw a younger crowd. The event is now big enough that it necessitates two weekends: a smaller event in June, and the massive main event over Labor Day to send off the summer season.

When: June and September 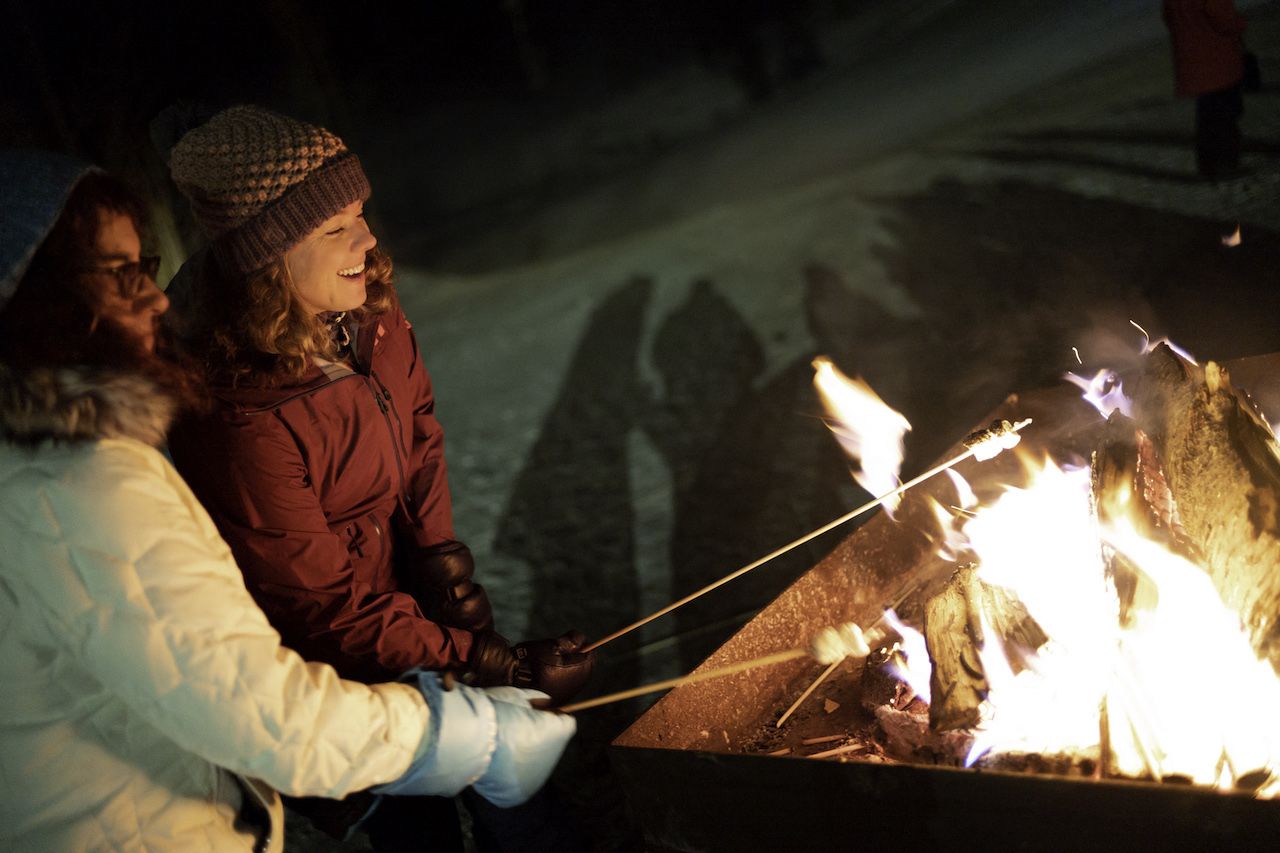 12 Days of Aspen — Typically the final 12 days of the calendar year, this town-wide event encompasses nearly everything happening during the holiday season, the busiest time of year. There are holiday festivities, nightly live music, family-oriented games and activities, and a diverse range of options to ring in the new year, including a big fireworks show over the mountain.