Bollywood, the Indian Hindi version of Hollywood, is an industry worth millions of crores each year. But more than a business or an industry, it is better known as the way of life of the Indians.

Almost every home in India has a Bollywood movie on each night. Even in more rural villages of the country, people who don’t have a television gather every evening at a home that owns one to catch a nightly showing.

TV actors and actresses who perform in these movies are not just film stars; they are idols and mentors to the masses of youth. Storylines and scripts from these movies become goal setters for the public audience. 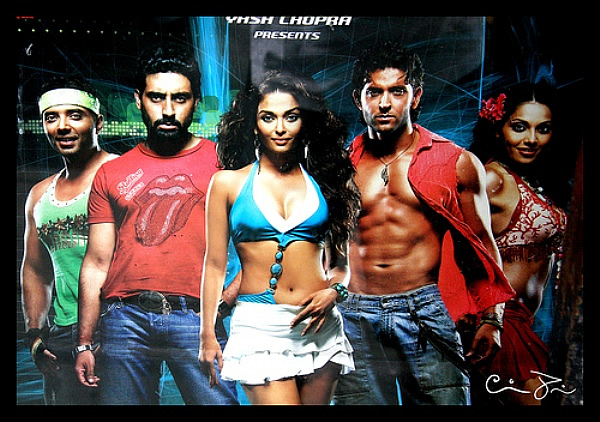 The Indian film industry has a better capacity of influencing the Indian masses than even the politicians and the media and in many instances after a career in film acting; a personality might choose to switch to politics.

Instead of models advertising for brands and products film actors are used simply because they have a better impact on the Indian masses.

Shahrukh Khan, the leading actor atop the Bollywood pyramid was recently featured in Newsweek magazine’s ’50 Most Powerful People in the World’. In a recent debate, fans of Mr. Amitabh Bachchan who ruled the cinema market in the 80s wanted him to run for president of India.

Some of the best and most celebrated movies of modern Bollywood Cinema have been listed below:

Lagaan is the perfect blend of the 2 lifelines of India – Bollywood and Cricket. This combination mixed with a pinch of patriotism is the perfect recipe for a brilliant must see film. 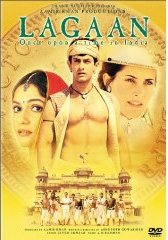 The story line of this movie might make it sound like just another love story but not with the two protagonists of the film. Their bittersweet relationship set against the backdrop of London and later rural Punjab makes this a super hit movie. It has run for 13 continuous years at Maratha Mandir, a theater in Mumbai. 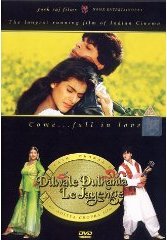 The story chronicles a web of events that take place between Michelle, a deaf and dumb child and her teacher. This movie was inspired by the life of Helen Keller and her teacher Anne Sullivan. 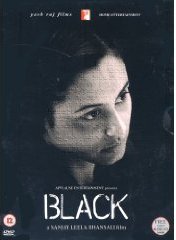 A hugely celebrated movie about middle class youngsters and how a shocking turns of events involving corrupt politicians changes their lives and outlooks forever. This movie is considered one of the best told stories in Indian cinema. 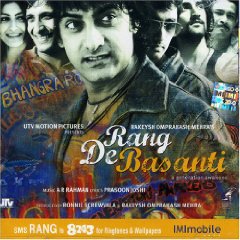 Set in the quaint hill station of Dehradun, this movie tells the story of high school sports rivalry between the students of an upper class school and a local one with love spreading in the air. 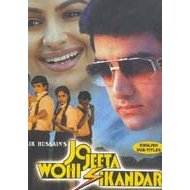 A romantic comedy where love always stems from a strong friendship, this movie tells the tale of good friends Anjali and Rahul, as well as Rahul’s love for Tina. This love triangle is the baseline of this movie and while the plot unwinds in the most natural way winning the hearts of whoever watches it. 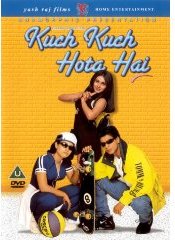 Three friends have different lives – careers, outlooks on life and love – but the one thing they have in common is their friendship with each other. This movie is filled with laughter and fun and also an emotional underlying twist to grasp its audience till the end.

Set against the backdrop of Northern India, this movie revolves around Prem and his love for Nisha whose elder sister is married to Prem’s brother. All is good until an unfortunate accident leaves Nisha’s sister dead and her husband a widower with a child to look after.

The plot thickens as Nisha’s parents decide that she should replace her sister and marry Prem’s brother. This movie can be categorized into all the genres as it has a perfect subtle pinch of everything in it. 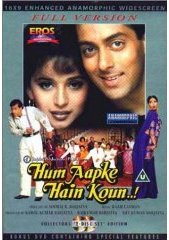 Price: $13.65 |BUY
Tagged
Travel Mumbai, India
What did you think of this story?
Meh
Good
Awesome

On my way to work: Mumbai

Mumbai brings art to everyone at Kala Ghoda arts festival

These compromised clothes: A look inside India’s informal garment industry