10:41 Feb 11, 2020
Top Countries
Top CitiesView All Destinations
Trending Countries
Trending Cities
Load More
A couple years ago, I was sitting at a patio table at the Hotel Inglaterra in Havana, sipping an espresso and watching two European men—shirts unbuttoned, big bellies spilling over their pants, noses red with sunburn, hands wrapped tightly around sweaty Bucanero beers—as they checked out the locals and commented on who they’d like to bed and the best strategies for succeeding in doing so. 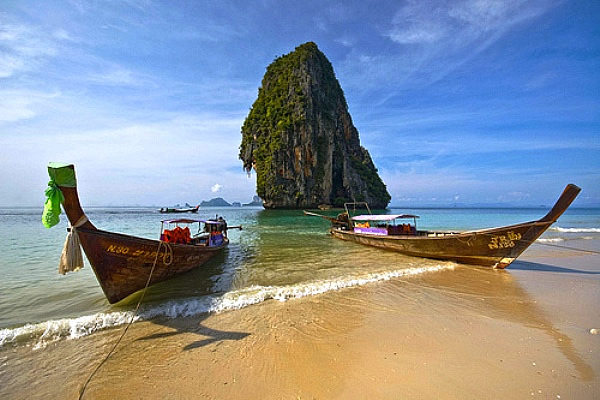 “Damn sex tourists,” I thought, spinning out my own narratives about the two sleazebags… and the women they’d ultimately take up to their hotel rooms.

Their motives seemed clear enough to me: these comparatively wealthy men were in Cuba for a sex holiday, looking for the most exotic Cuban beauties they could find and willing to spend whatever they were asked to fulfill their fantasies. 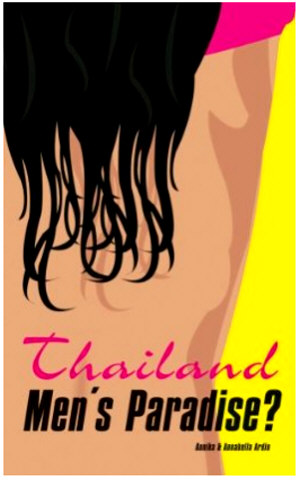 Having spent a good bit of time in the country, the Ardins noticed that scores of Western men seemed to fall—and hard—for Thai women. So hard, in fact, that men would often upend their entire lives in order to see or be with these women time and again.

The Ardins saw the phenomenon as something more complex than a form of prostitution.

They also considered the phenomenon to be sufficiently different from other forms of sex tourism around the world, and so they set out to answer a few questions:

What makes Thai women so alluring to Western men? Should the Western world consider these women victims?

And, as they ask early in the book, “Could it be that we Western women have lost our ability to communicate with the opposite sex, and is it…us [sic] who are driving our men to our Asian sisters?”

To find out, the Ardins spent lots of time talking to Western men in girl bars.

This is one of the shortcomings of the book, as the Ardins themselves concede: their methodology involves talking mostly to men, not women, resulting in conclusions that are rather one-sided.

While their observations are often interesting, they also become redundant the farther one wades into the book.

And their entire chapter devoted to developing a typology of the kinds of Western men who go to Thailand looking for love is tempting to adopt (after all, I was doing the same categorizing on that hotel patio in Havana), but it’s also terribly stereotypical and seems to undermine the very purpose the women set out to achieve in writing this book.

Still, the book—a quick read—is an interesting attempt to understand the dynamics of Western-Thai “love.”

The final explanations offered by the Ardins, which you’ll have to read for yourself, failed to convince me that the kinds of situations the authors describe are significantly different from your garden variety sex tourism anywhere else in the world, which is always characterized by the desire to experience “the exotic.”

That being said, though, the book is an honest attempt to reflect critically on one’s observations by trying to look beyond superficial scenes rather than assuming we understand what we see and making up stories about it.

Tagged
Books Bangkok, Thailand
What did you think of this story?
Meh
Good
Awesome

40 images of Thailand we can’t stop looking at

How to make people happy with food